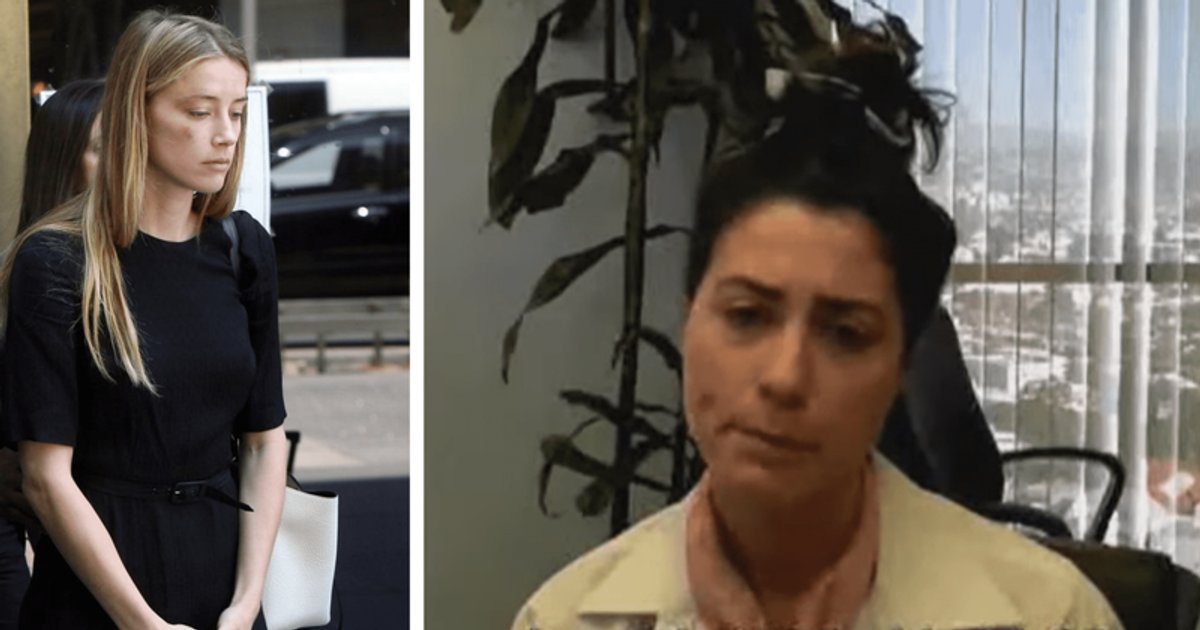 In the controversial defamation trial between Johnny Depp and Amber Heard, testimonies were taken from Whitney Heard Henriquez and some of the 36-year-old actress’s friends on Tuesday, May 18. Raquel “Rocky” Pennington, Heard’s best friend, was among those who testified in court. Heard’s legal team played a video testimony of her recorded in January 2022.

Pennington described the alleged injuries she saw on Heard’s face and head and the property damage allegedly caused by Depp on May 21, 2016. She said she heard Depp screaming inside, though she didn’t recall what he was saying. In addition to Pennington, an injunction from Heard’s friend iO Tillett Wright was also presented in the defamation suit.

Avid users dug up photographic evidence online showing Heard with Pennington and another friend. A picture is from May 27, 2016 when she applied for a restraining order and a bruise can be seen on her face. The other picture is from May 28, 2016, aka the next day, where no bruise is seen and Heard is seen laughing with her friends. Netizens believe this will put a big dent in the stories of Heard and her legal team.

One tweet read: “Don’t forget that two of Amber Heard’s witnesses, Raquel Pennington and Josh Drew, were with her on May 27, 2016 where she showed up with a bruise on her face and obtained a restraining order. The next day, May 28, 2016, they were laughing with Amber when she was seen to be bruiseless.” Another said, “During Rocky Raquel Pennington’s testimony, she ‘cries’ pictures of Amber’s ‘injuries’ – but she and Amber were cheerful when they left Amber’s attorney’s office a day after appearing before the TRO court.”

A third tweet read: “On May 27, 2016, Amber appeared with a visible bruise on her face and obtained a restraining order against Depp alleging that he abused her. On May 28, 2016, Amber showed up fresh-faced, no bruises in sight, laughing with her friends Raquel Pennington and Josh Drew.” A fourth user wrote, “Amber Heard went to TRO on May 27, 2016 with ‘injuries’ to her face. “After that, that same day, Amber Heard went drinking with her friend Raquel Pennington without any injuries. Her makeup has some healing powers.”