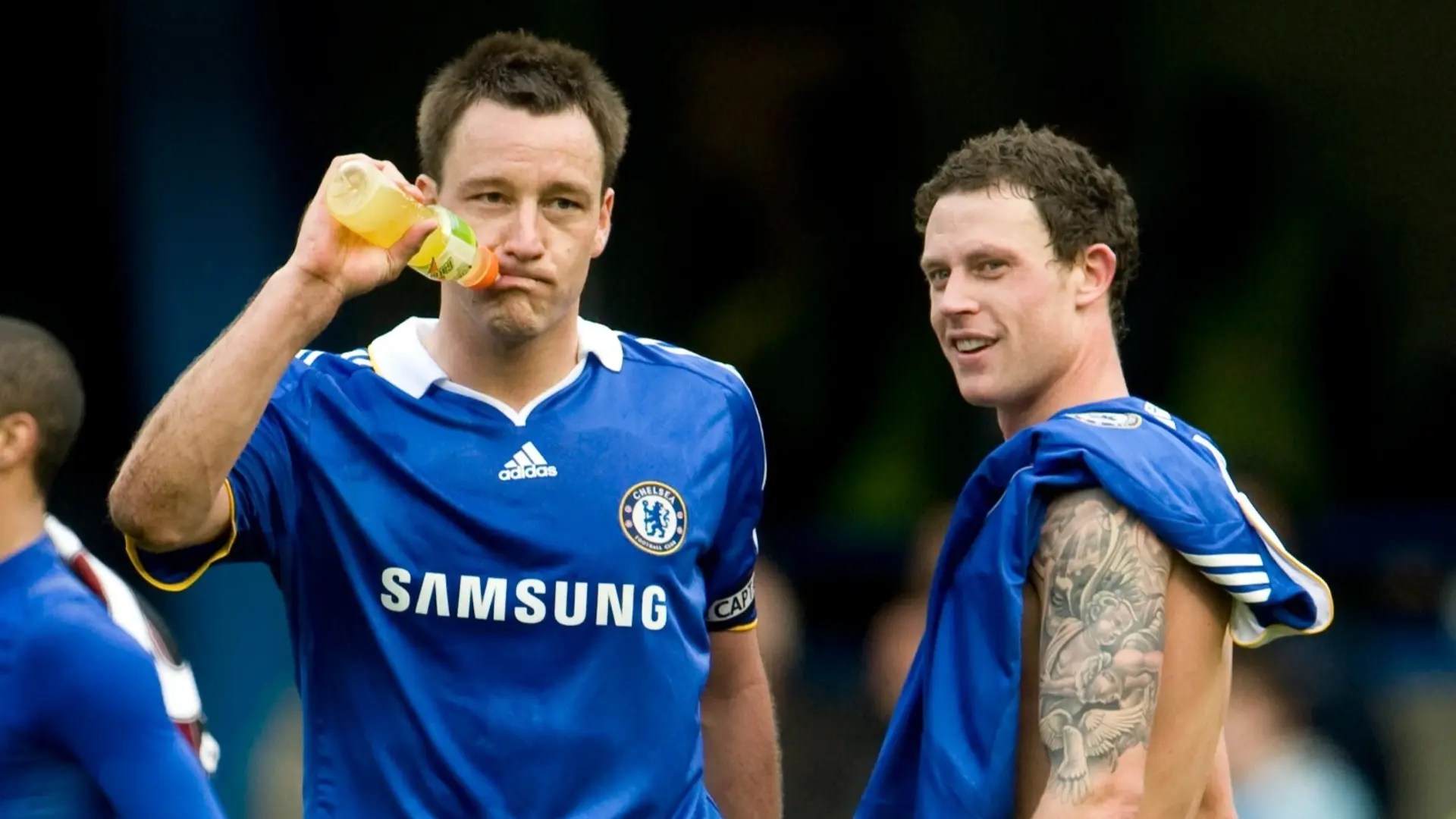 JOHN TERRY and Wayne Bridge face an awkward reunion as they stay at the same hotel during the World Cup.

The former Chelsea and England team-mates famously fell out over allegations that Terry had an affair with Bridge’s then-partner Vanessa Perroncel in 2009.

Bridge famously refused to shake hands with Terry before a game between Chelsea and Manchester City, although Perroncel denied the allegations.

The left-back later left international football as he believed there would be a split in the squad if he were selected alongside Terry.

But now the pair may have to face each other at the Fairmont Hotel in Doha’s new Lusail district.

Completed in 2022, the hotel will exclusively house World Cup officials and media representatives such as Terry, who will act as an expert for beINsports during the tournament.

Bridge is now in Qatar as one of the World Cup’s ‘Fifa Legends’ and has made appearances at hospitality and related events.

But there’s a chance he’ll avoid contact with Terry altogether in the massive, 362-room complex.

The five-star hotel will offer several different common areas with rooms priced at £995 when it opens to the general public at the end of the tournament.

The hotel also offers a private pool, spa and ballroom where guests are also treated to fine dining.

Bridge is now married to The Saturday singer Frankie Sandford, having married the pop star in 2014.

Terry married childhood sweetheart Toni in 2007 and they have two children together – Georgie and Summer, aged 16.