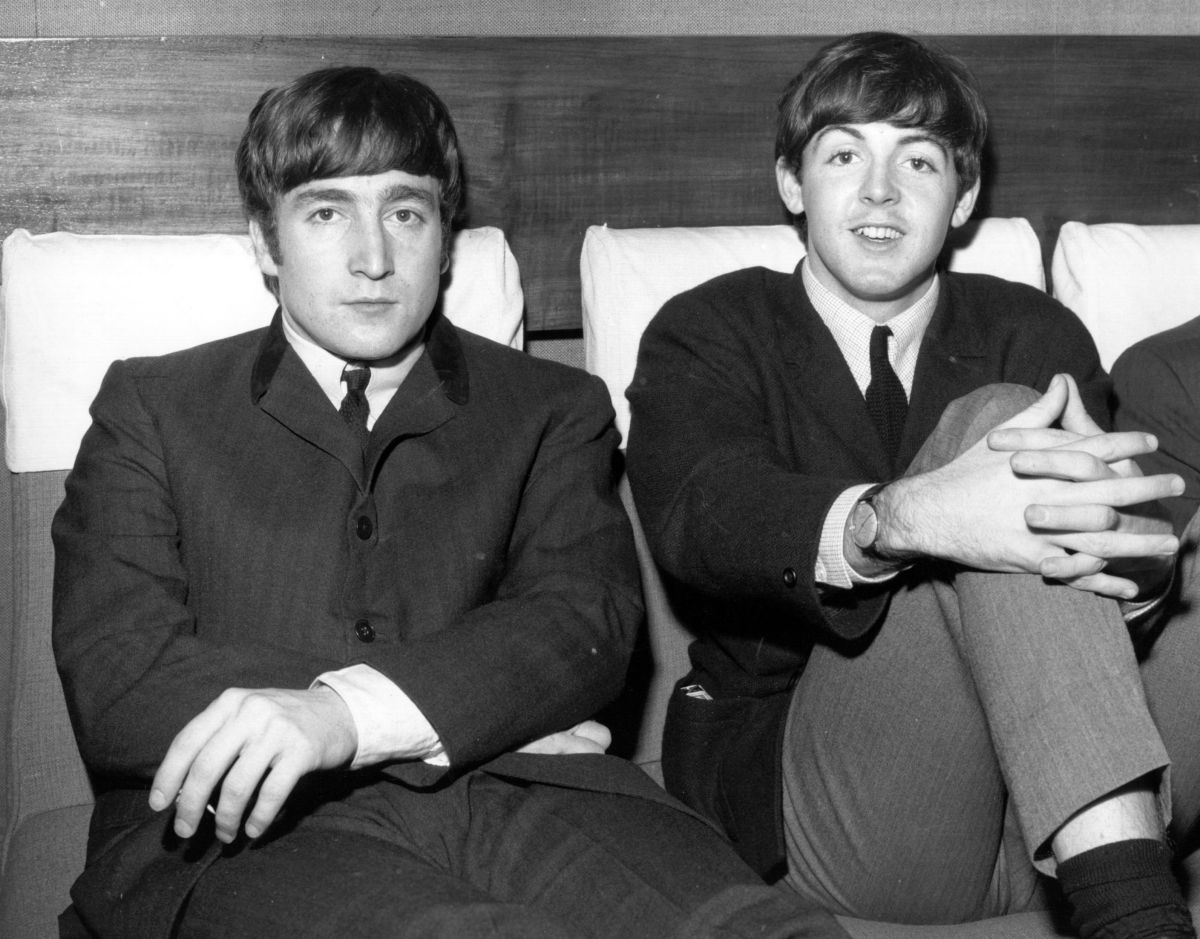 John Lennon was raised primarily by his aunt Mimi Smith, and she wasn’t happy when he started hanging out with Paul McCartney and George Harrison. She didn’t like that Lennon wanted to pursue a career in music and that his friends were helping him. Her hair and clothes didn’t help either. McCartney tried to charm her, but she wasn’t easily won over. Smith wouldn’t even let him into her house.

Lennon’s aunt took custody of him after she twice called social services about his mother, Julia. She was strict with him and wanted him to focus on his studies, not the music. She wouldn’t let him practice indoors and had forbidden him to play with a group. For years he had lied to her about being in a band.

Once, after someone tipped her off that Lennon was playing a lunchtime show at the Cavern Club in Liverpool instead of attending classes, she decided to go see him.

“I had never heard of that awful place called the Cavern,” she said, according to the book The Beatles: The Authorized Biography by Hunter Davies. “It took a long time to find her. I just had to follow the crowd at the end. I went down a few steps with everyone and there was this guy, Rory McFall, taking money. I pushed him out of the way. “You won’t get any money from me. I want John Lennon!’”

It was so loud and crowded that no matter how hard she tried, she couldn’t get Lennon’s attention. After the show, she met him in the dressing room and forced him to return to class.

Despite his aunt’s protests, Lennon was in a band with McCartney and Harrison. They usually used McCartney’s and Harrison’s houses to practice since Smith would not allow them to practice at her. But even if they were just stopping by to see Lennon, she didn’t want them in the house. McCartney tried to win her over, but his charm didn’t work on her.

“He always came to my front door,” Smith said. “He sat on his bike, which he leaned against the fence. He looked at me with his sheep eyes and said: “Hello, Mimi. May I come in?’ ‘No, you certainly can’t,’ I would say.”

Smith liked Harrison even more than McCartney. Lennon told her she liked him, so she finally agreed to let him visit the house. However, when he passed, she threw him out of the house upon seeing him.

“I finally said he might come one day,” she said. “He arrived with a crew cut and a pink shirt. I kicked him out. Well it wasn’t done. I may have been a bit dated, but that’s how schoolboys dress! I always made sure he wore his regular school blazer and shirt until John was sixteen.”