John Lennon reveals the Beatles song he should have written 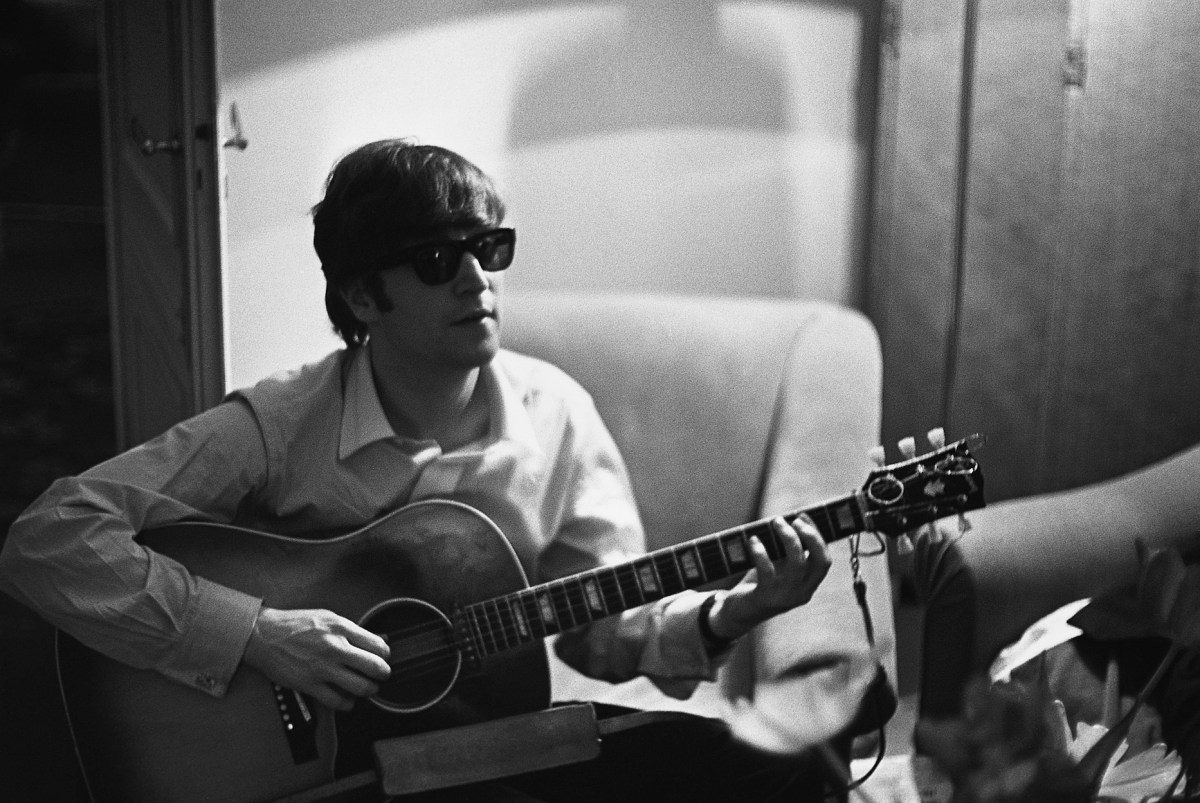 John Lennon and Paul McCartney wrote most of the Beatles’ songs. The two admired each other’s songwriting talents and could envy each other when one wrote a great track. Lennon revealed a song McCartney wrote that he believes he “should have written”.

The songwriting duo Lennon-McCartney are credited with many of the Beatles’ biggest hits. The two artists have collaborated on many legendary songs, including “Can’t Buy Me Love”, “Eight Days a Week”, “I Want to Hold Your Hand”, “Paperback Writer” and “Yellow Submarine”. However, the attribution could often be misleading as it makes it appear that both contributed equally to the song.

Lennon wrote most of the lyrics and melodies for many songs and vice versa for others. Songs like “Yesterday” or “In My Life” contained little contribution from Lennon or McCartney, although they were credited as authors. This often resulted in Lennon and McCartney having to clarify who deserved more credit.

In a 1972 interview with Hit Parader, John Lennon discussed the many Beatles songs performed by the Lennon-McCartney duo and clarified who did what. Lennon listed some of his favorites from McCartney, including “Yesterday”, “Why Don’t We Do It In The Road”, “All My Loving” and “Her There and Everywhere”.

When Lennon to the song “Oh! Darling,” he said, saying it was a great track but a little more his style, saying, “I should have written that song; it sounds like a song I wrote.” In the 1980 Playboy interview, Lennon reinforced that sentiment, saying, “‘Oh! Darling’ was a great song by Paul that he didn’t sing very well. I always thought I could have done better – it was more my style than his. He wrote it, so what the heck, he’s going to sing it.”

“Oh! Darling” debuted in the 1969s abbey road, the last album the Beatles ever recorded together. Paul wrote the lyrics and composed the music, with Lennon and George Harrison providing backing vocals.

Lennon picked “Hey Jude” as another of his McCartney favorites. McCartney wrote the song as a message to John’s son Julian when John and his then-wife Cynthia were divorcing. Paul wanted to offer comfort to Julian as he went through this challenging breakup. However, Lennon later said he thought “Hey Jude” was addressed to him and McCartney’s way of encouraging him to be with Yoko Ono.

“It’s his best song,” Lennon told Hit Parader. “It started out as a song about my son Julian because Paul wanted to see him. Then he turned it into “Hey Jude”. I always thought it was about me and Yoko, but he said it was about him and his.”

McCartney has confirmed that the song was written for Julian, although Lennon may have interpreted it differently.