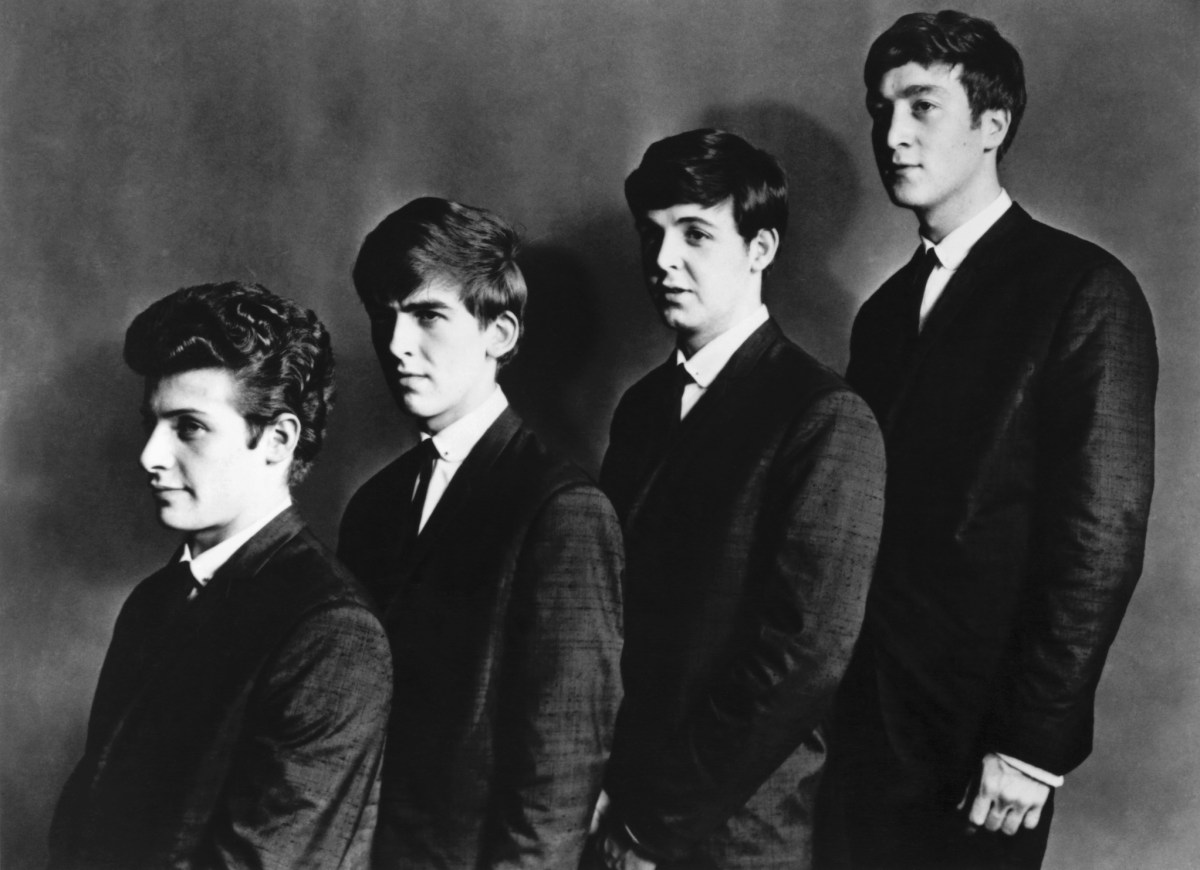 When the Beatles formed, Pete Best served as the band’s drummer before being replaced by Ringo Starr. While all parties seemed to be moving forward amicably, John Lennon had some hard feelings towards the drummer that he shared years later.

Best first met the Beatles at the Casbah Coffee Club, opened by his mother. The Beatles played several concerts there in their early days and invited Best to join the band in 1960. In an interview with Express, John Lennon recalled asking Best to travel to Hamburg with the Beatles.

“We knew this guy. He lived at his mother’s house, which was a club, and he had a drum kit, so we dragged him, let him audition, and he could keep a beat long enough, so we took him to Germany,” Lennon said.

Two years later, however, Best was fired by the band’s manager, Brian Epstein, at the request of Lennon, Paul McCartney and George Harrison. Lennon said they were “cowards” to remove him and Harrison agreed.

“We weren’t very good at telling Pete he has to go,” Harrison admitted. “Historically it may seem like we did something bad to Pete and it may have been that we could have handled it better.”

While tensions between the Beatles reached a boiling point towards the end of the band’s tenure, Lennon said the falling out with Best arose because the other members believed he was a “lousy drummer”. He also denied all rumors that he was fired because McCartney was jealous of him.

“By then we were pretty sick of Pete Best too, because he was a lousy drummer, you know?” said Lennon. “He never got better and there was always this myth built up over the years that he was awesome and Paul was jealous of him because he was pretty and all that shit.”

The “Imagine” singer admitted the fellow Beatles never thought Best was a fantastic drummer and simply hired him because they needed someone to play drums for their residency in Germany.

“The only reason [Best] came into the group at all because we could only come to Hamburg if he needed a drummer,” Lennon explained. “We always wanted to drop him if we could find a decent drummer. When we came back from Germany we had taught him to hold a stick up and down. There wasn’t much else he could do.”

Despite the indirect shots and Lennon’s harsh words, Best bears no grudge against any of the living Beatles. In an interview with the Irish Times, Best said he understood McCartney’s and the others’ decision years ago.

“I have nothing to forgive him,” Best explained. “You made a choice as young men that secured your future. Okay, could have been handled better. I was the scapegoat, I suffered, but I’m not going to confront her about it. If I was in the same situation and there was another member of the band, I might have been one of the bad guys.”