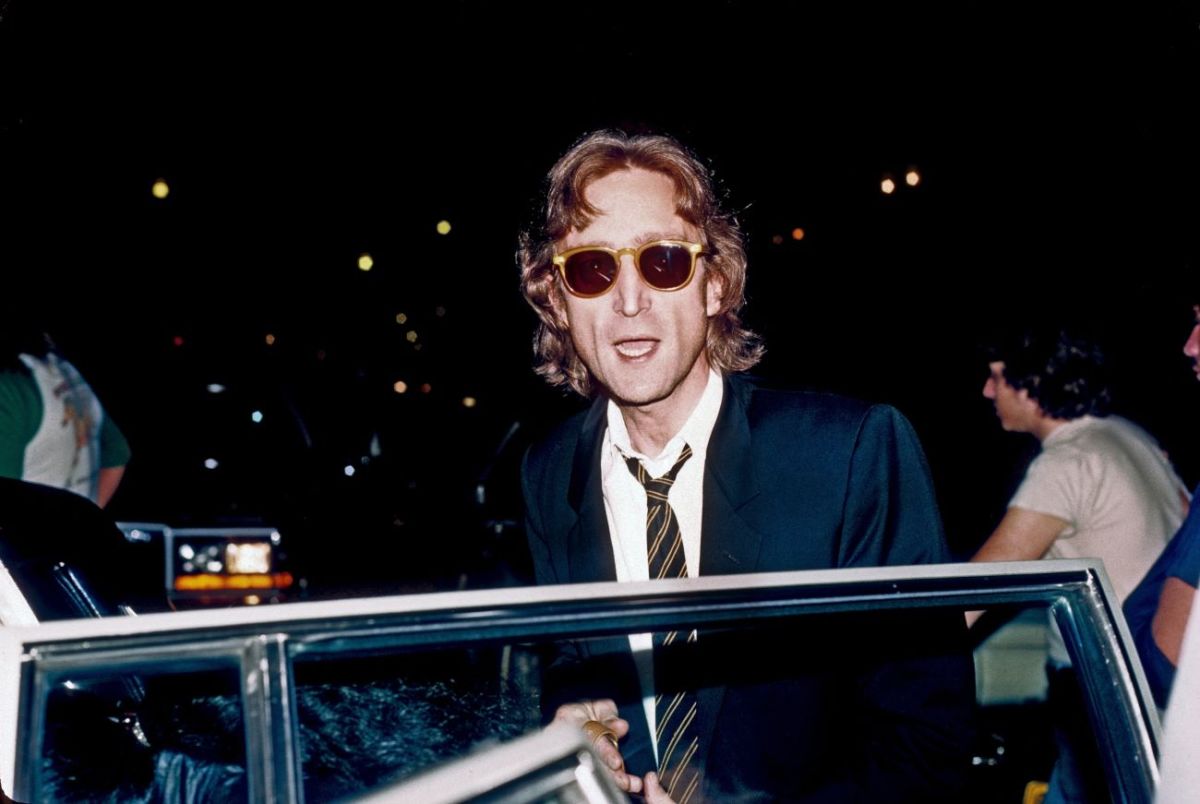 In the early 1970s, John Lennon and Yoko Ono temporarily separated during what became known as Lennon’s “lost weekend.” However, the period lasted much longer than a weekend. For about 18 months, Lennon drank heavily and took drugs. His behavior could be erratic and aggressive, and he would often apologize when his head was clearer. He once gave music executive Tony King a painting by Andy Warhol to apologize for his behavior.

In 1973, Lennon and Ono separated after four years of marriage. He began an affair with the couple’s assistant, May Pang, but Ono claimed that the betrayal didn’t hurt her. In fact, she agreed.

“The affair didn’t hurt me,” Ono told The Telegraph in 2012. “I needed a break. I needed space. Can you imagine getting this vibration from hateful people every day? You want to get away from that. I was starting to notice that he was getting a little restless on top of that, so I figured it’s better to give him a break and give me a break. May Pang was a very intelligent, attractive woman and extremely efficient. I thought they were ok.”

During their 18-month separation, Lennon vacillated between storms of creativity and bouts of heavy drinking and drug use.

Lennon could become agitated and even violent after a long night of drinking. One night, after getting into a fight with producer Phil Spector, Lennon angrily started destroying everything in his bedroom. Pang was worried that she wouldn’t be able to stop him, so she called King for help. Working closely with Lennon, Pang believed he could calm the musician down.

When King arrived, Lennon was tearing at a palm tree in the yard. King ended up having to physically restrain him.

“John flailed in Tony’s arms, but Tony was strong enough to hold him,” Pang wrote in her book Dear John. “No matter how hard John tossed and turned, Tony held him tight.”

Lennon was surprised by King’s strength.

“I never knew you were that strong, love,” he said, per The Guardian.

Not long after that night, an embarrassed Lennon gave King an autographed print of Marilyn Monroe by Andy Warhol. On the back he scribbled an apologetic note: “To Tony with love, from one of your problems, love John.”

Though King had to deal with Lennon the worst, he said the musician was mostly gentler than he expected. They first met when Lennon was with the Beatles and he came across as cold and caustic.

“I knew him in the 1960s and he could be very cutting,” King said, adding, “I was intimidated by him. I went to LA expecting this sharp-tongued Liverpool man, and instead I got this really gentle, vulnerable man. I could not believe it.”