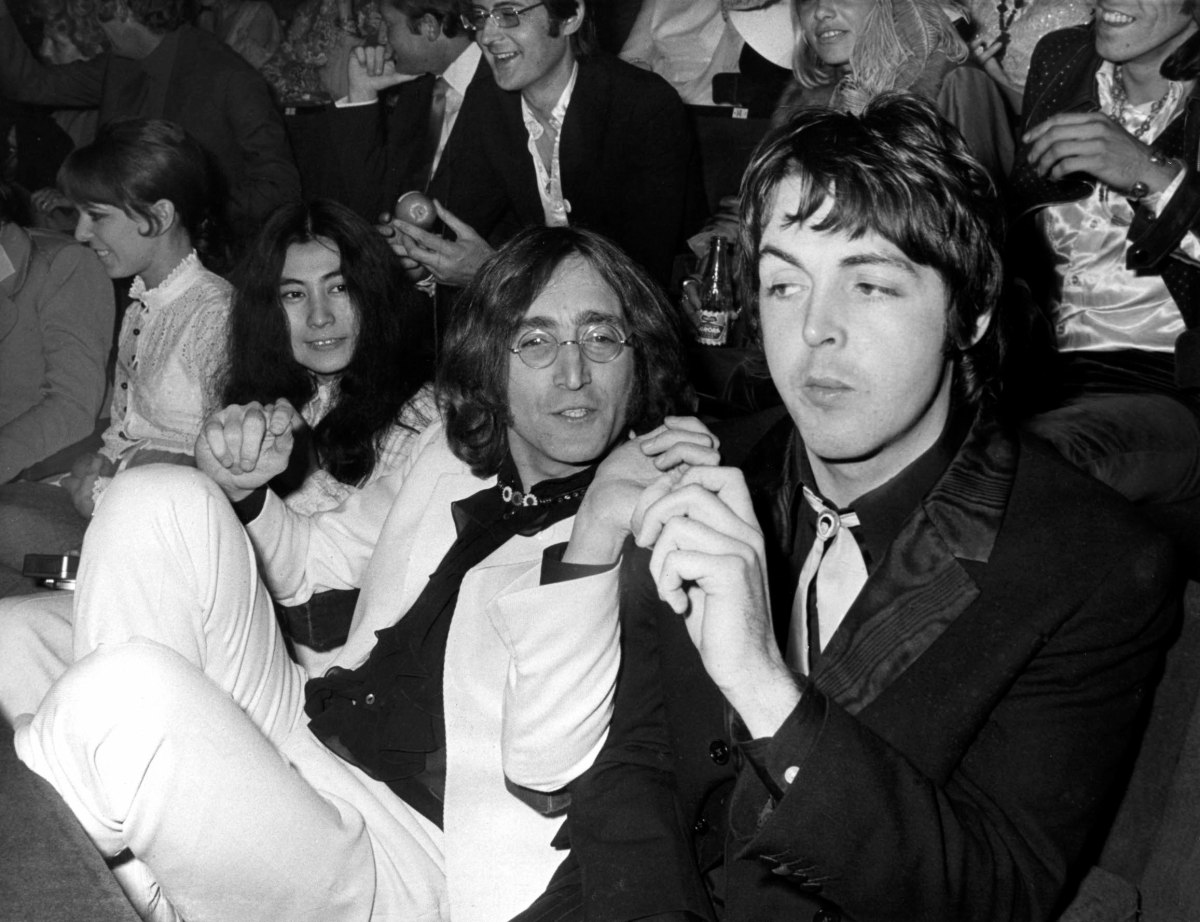 John Lennon and Paul McCartney formed half of the Beatles, arguably the most influential rock band of all time. After the band split in 1970, the two artists went their separate ways. However, there was a slim chance the two would have reunited in a supergroup with David Bowie.

David Bowie was an admirer of John Lennon and the two became friends after first meeting in the 1970s. The pair collaborated on a number of songs, including Bowie’s “Fame” and his cover of The Beatles’ “Across the Universe.” The “Starman” singer learned a lot from the former Beatle and in his inaugural speech for Berklee College of Music, Bowie called Lennon his “greatest mentor”.

“It’s impossible for me to talk about pop music without mentioning what is probably my greatest mentor, John Lennon,” Bowie shared. “I think he definitely defined for me how you can twist and turn the stuff of pop and infuse it with elements from other art forms, often resulting in something extremely beautiful, very powerful and alien.”

John Lennon and Paul McCartney had new bands after the Beatles. Lennon was joined by the Plastic Ono Band and McCartney was backed by Wings. While the two never made music together after the Beatles split, Bowie said there’s a possibility the three could have teamed up. In an interview with BBC Radio 6, Bowie recalled the night the two ex-Beatles proposed they form a trio.

After leaving John Lennon and the Beatles, Paul McCartney teamed up with Wings. While Wings was successful, the band never reached the Beatles’ level, something McCartney never expected. However, the “Jet” singer said Bowie helped change his mind about Wings.

“Years later, I remember watching it [Back to the Egg] with Bowie in that old book. One of those who’s got what hit parade books, looked it up. It was like number eight in America,” McCartney told Reverb. “And I thought most people would give their bloody right arms to be number eight. But eight, and I was not satisfied. The Beatles had been number one. That’s fine, keep it up. But yes, a lot of things are underestimated because of that.”