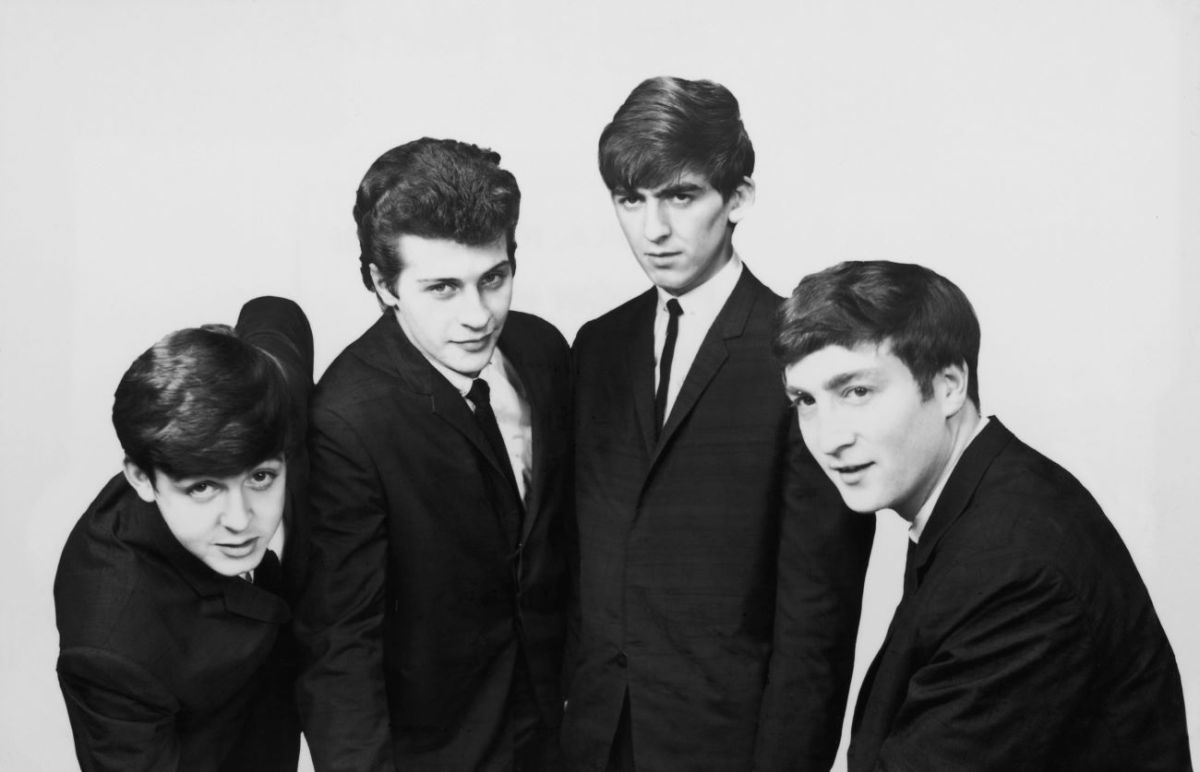 Before Ringo Starr, The Beatles consisted of John Lennon, Paul McCartney, George Harrison and Pete Best. Best was the band’s first drummer and played with them during their residency in Hamburg, Germany. Ultimately, however, the other three band members felt that Best did not fit well into the group. They fired him, but Lennon admitted they were cowards like they did.

In 1960, McCartney recruited Best, a local Liverpool drummer, to join the Beatles. He stayed with the group for two years and became popular with fans after shows at The Cavern Club.

Still, the band felt he wasn’t a good fit. Lennon put it bluntly:

“By then we were pretty sick of Pete Best too, because he was a lousy drummer, you know?” he said, per Express. “He never got better and there was always this myth built up over the years that he was awesome and Paul was jealous of him because he was pretty and all that crap.”

The band decided to fire him, but none of them wanted to do it themselves. Instead, they asked Beatles manager Brian Epstein to speak to him.

“He said, ‘Pete, I don’t know how to tell you this. The boys want you out’ — those were the words — ‘and it’s already arranged,'” Best told the Telegraph in 2018. “That was another keyword. Arranged. Ringo joined the band on Saturday. It was a closed shop. I asked why and he said, ‘Because they think he’s a better drummer.’ The bomb was dropped.”

Lennon later admitted it was cowardly of them to have done so.

“We were cowards when we fired him,” he said per The Beatles: The Authorized Biography by Hunter Davies. “We got Brian into it. But saying it to Pete’s face would have been a lot meaner than making Brian do it. It probably would have ended in a fight if we had told him.”

I also wish they would have done it differently.

“I’m not saying I would change the outcome, but at least give me the decency to be there and [letting me] confront them,” he said.

Despite this, he said he would meet with McCartney if invited. He doesn’t hold grudges against his former bandmates, even if they treated him badly.

“We are senior statesmen now,” he said. “How many years we have left on the planet is really predictable. Let’s talk about things in general. Put a bottle of Scotch on the table and let’s have a good ol’ party.”