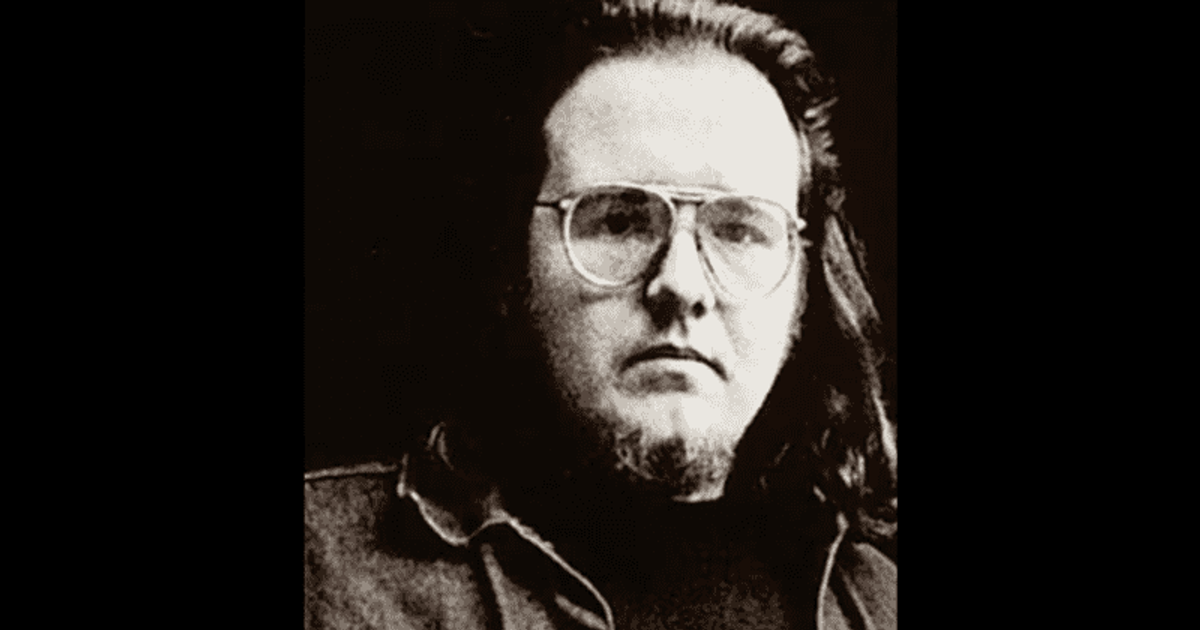 SAN JOSE, CALIFORNIA: The Doobie Brothers’ co-founder, John Hartman, who was also the band’s first drummer, has died at the age of 72. The tragic news was announced on the rock band’s official Instagram, as well as on Twitter, which described him as “a wild spirit.”

The message, published on Thursday September 22, read: “Today we are thinking of John Hartman or Little John for us. John was a wild spirit, great drummer and showman during his time with the Doobies. He was also a longtime close friend and an important part of the band’s personality! We extend our condolences to all of the family at this difficult time. Rest in Peace John.”

How did Greg Gilbert die? Delays singer, 44, fans say ‘thanks for the great tunes’

How did Trevor Strnad die? The singer and founder of Black Dahlia Murder has died at the age of 41

Although Hartman stopped working with the group after 1979, years later he “rejoined for their 1989 reunion album ‘Cycles.’ He then went back to playing with the Doobie Brothers until his retirement in 1992,” PEOPLE reported. Hartman was inducted into the Rock and Roll Hall of Fame in 2020 as a member of the Doobie Brothers. Eight other performers from the band were also recorded at the time.

Hartman’s death has drawn much tribute online, with one fan tweeting: “Sincere condolences to all who loved him. Sure he enjoyed his groove and will as long as I’m around.” Another fan wrote, “John will always live in the hearts of Doobie Brothers fans. John was a ‘one of a kind’ and will be remembered with love and admiration.” The third said, “John joins Keith, Dave, Michael, Chet, Bobby & Corny in one hell of a jam session across the Rainbow Bridge. May John’s memory be a blessing to all who loved him.”

He was also remembered by many people on Instagram with one user saying: “RIP John. I am very sorry to hear that. Sending condolences to your band, family and friends. Such an AMAZING drummer. ❤️🙏”. The second user commented: “Rest in love and light John. A big fan of this band for many years! 🤍🕊” “I am so sorry for the loss of your original bandmate and friend. Sending thoughtful thoughts to you and his family. 🥁🎶🙏,” another person noted.

“My condolences! My thoughts are with the band and John’s family ❤️,” read one comment. Another comment added, “Rock and Roll Heaven have another great member to add to the band..RIP John..🙏.” 🙏🙏🙏.”