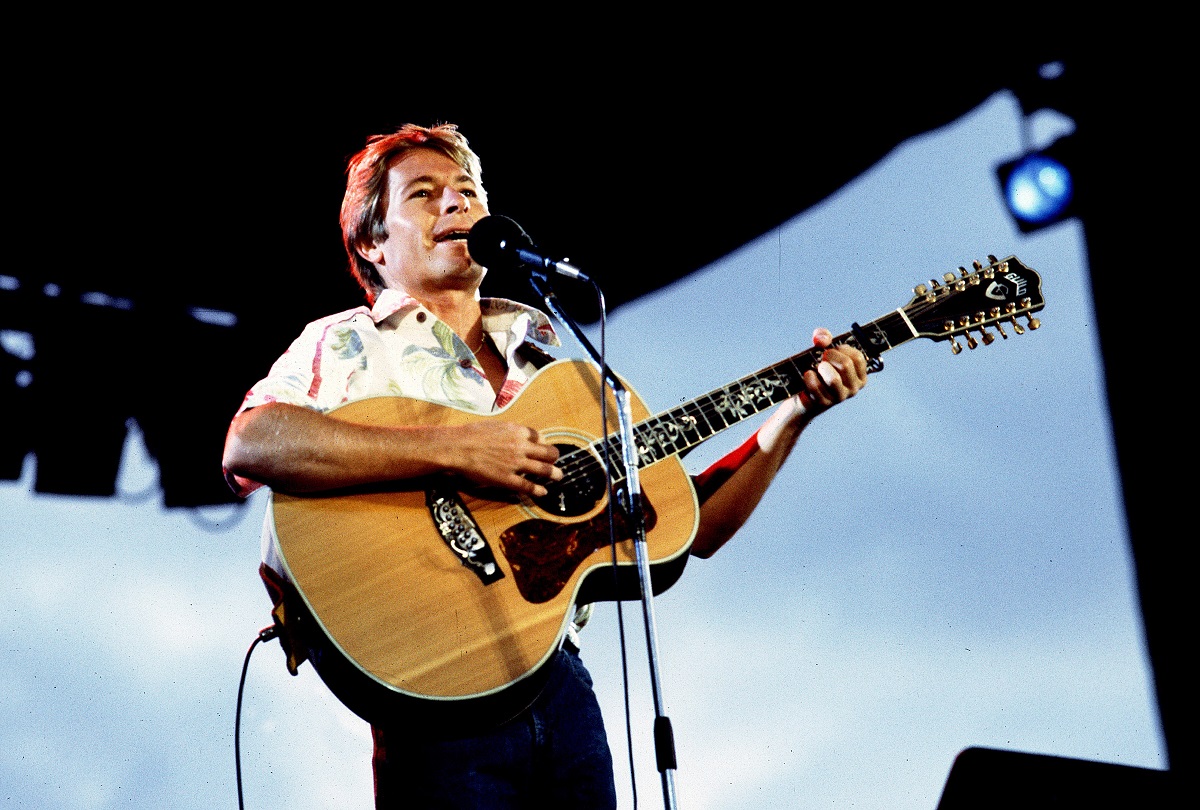 John Denver was one of the greatest musicians of the 1970s. From hit country albums and chart-topping singles to a hugely popular variety show, he’s been a huge star. However, the singer has only won a single Grammy during his career — and it’s for an album that even Denver’s biggest fans will find hard to remember.

Denver was one of the most popular artists of the ’70s, releasing albums with a country twist and huge crossover appeal. He has sold more than 33 million albums, 12 of which have been certified gold and four platinum.

He started out as part of the Mitchell Trio but soon struck out on his own. Denver gained widespread recognition when the popular group Peter, Paul and Mary recorded his song “Leaving, On A Jet Plane,” which became the group’s first and only No. 1 hit.

His songs typically dealt with themes such as his love of the outdoors, his romantic relationships, and his dislike of fast-paced city life. Some of Denver’s biggest hits include “Take Me Home, Country Roads,” “Annie’s Song,” and “Thank God I’m a Country Boy.”

Denver also played along The John Denver Showas well as a handful of movies like McCloud: The Colorado beef caper and fire and Ice. In addition, he became an outspoken defender of the environment, speaking before Congress about censorship in music and supporting space exploration. Despite all that success, the singer has only won one Grammy — and not for one of his most successful projects.

The singer-songwriter received a Grammy Award posthumously in 1997 All aboard!, an album consisting of songs about trains. The tracks were a mix of swing, big band, folk, bluegrass and gospel songs, and most were covers.

All aboard! earned Denver its first and only Grammy for Best Children’s Music Album. In 1998, the Grammys honored him again and inducted “Take Me Home, Country Roads” into their Hall of Fame.

Unfortunately, those milestones came shortly after Denver’s tragic death. The singer was a hobby pilot and took a flight in 1997 with his homemade airplane. It crashed in Monterey Bay. Denver, the only passenger, died from multiple blunt traumas.

Denver was legally barred from flying at the time of his death due to his alcohol abuse issues. However, an autopsy confirmed that there was no alcohol in his system at the time of the crash. An investigation after the accident determined that Denver’s inability to change fuel tanks in flight was the cause of the crash.

The mechanism for switching tanks was not located where it would normally be on an airplane, which no doubt confused Denver. While attempting to change tanks, he believed to have lost control of the plane, which caused the crash.

He gave his last concert before his death on October 5, 1997 at the Selena Auditorium in Corpus Christi, Texas. A video from the concert shows Denver performing the 1975 track “Boy From The Country” and “Amazon” from his 1991 album.