Joe Rogan on Johnny Depp’s verdict against Amber Heard: ‘It was good for everyone who believes in the truth’ 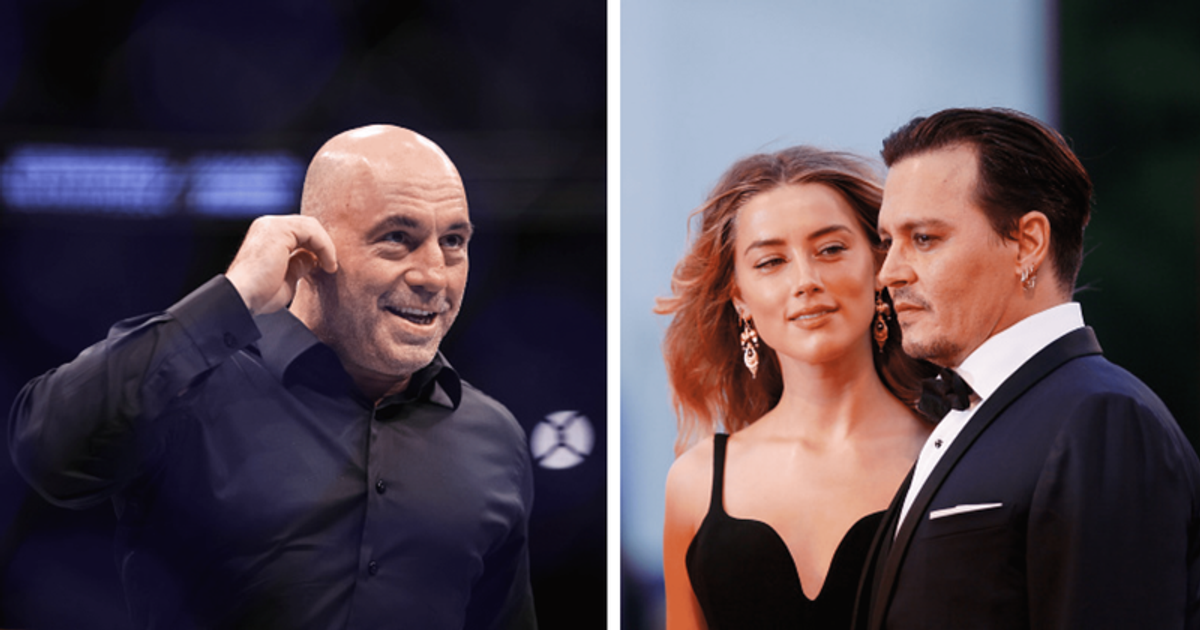 “Like you’re intentionally altering reality, you’re lying about what happened just to try to hurt someone, you’re doing a shitty thing,” Rogan said

The verdict in the Johnny Depp v. Amber Heard defamation trial was announced on June 1, with the jury ruling in Depp’s favour. Since the result, everyone has had an opinion on it, from netizens to public figures. Podcaster Joe Rogan thinks the verdict is good for people who support the truth.

“I think it was probably good for all people who believe in the truth. And the problem is that there’s such a storyline between boys and girls that I think we all get into those things. And there’s a lot of guys that wanted a guy to win one of those things. But it’s just not good not to be honest. And if you’re doing that, and you’re doing it to try to hurt someone,” Rogan said.

“Like you’re changing reality on purpose, you lie about what happened just to try to hurt someone, you do shitty things. Because you pretend to be a victim and so it’s not as easy as you just lie. You make someone a criminal, you pretend to be a victim. And if none of that is true, it’s a really bad thing. It’s just bad for all of us,” he said of the 54-year-old on “Flagrant” with Andrew Schulz.

“Someone said the verdict is bad for women, I think that’s crazy. It’s just not good to do something like that. You know you’re looking at the process and making up your own mind. Unless you’re there, unless there’s direct evidence and other than the evidence of the conversations they had that they both recorded, which is wild,” he added.

Rogan then joked that both Depp and Heard recorded each other’s conversations, which were presented as evidence in court. “So they both knew, so they decided to have it like a performance conversation. Because when you record it, you record it because you know someone else will be listening. So this isn’t a real conversation, you’re leading in. It’s like ‘Keeping up with the Kardashians’ know the cameras are there, they know the cameras are there.

Rogan previously joked with computer scientist Lex Fridman on his podcast, The Joe Rogan Experience, that Heard’s legal team appeared to be put together by Craigslist. “That’s probably all she could afford. Your damn lawyers are terrible. She probably found them on Craigslist. They don’t make any sense. Your questions are terrible. They are so ill prepared do they have to do it? Like, what are they dealing with? You are dealing with someone who is a definite sociopath, a definite liar.

He mocked Heard’s expert witness, psychiatrist Dr. David Spiegel, saying, “I hope Johnny Depp plays him in a movie. Someone wrote in the comments that they feel like a patient who escaped from an asylum and is pretending to be a psychiatrist.” Speaking about Heard, he added, “The way she likes it, she answers the question and looks at the jury and answers them. Like she’s putting on a little show for them. Like – she’s crazy!”