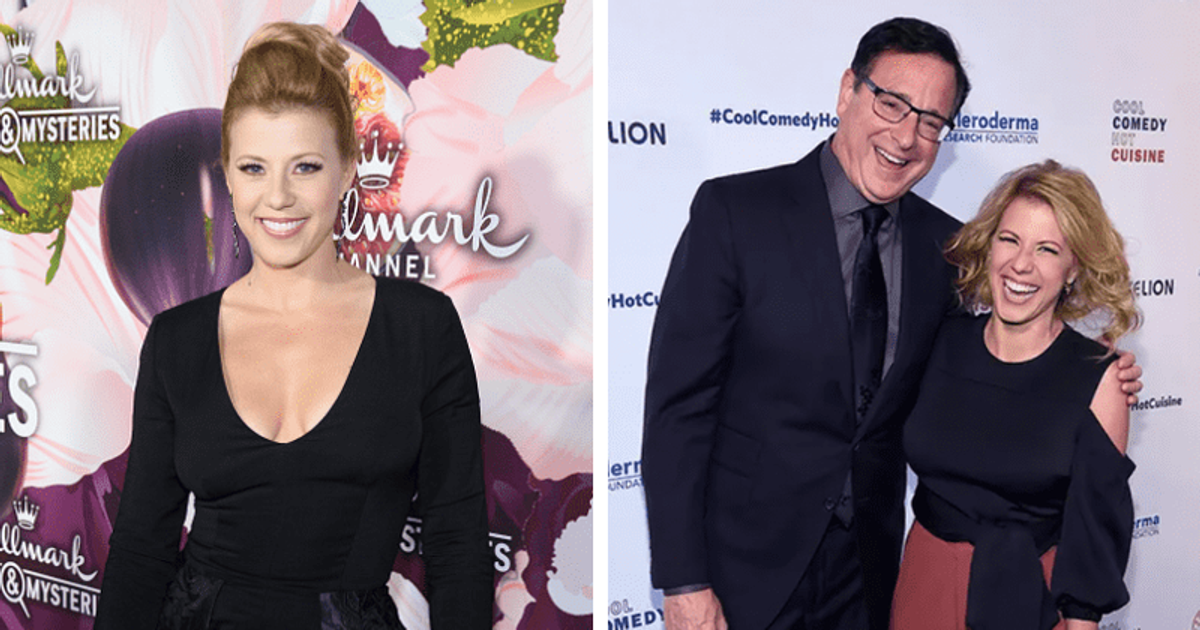 “I met Bob as a member of my family,” said Jodie Sweetin, recalling some of her fondest memories with him on and off the screen

LOS ANGELES, CALIFORNIA: Jodie Sweetin was at the Scleroderma Research Foundation (SRF) fundraiser “Cool Comedy, Hot Cuisine” recently when she spoke about Bob Saget and shared some sweet memories. She mentioned that she met Bob as part of her family and that he had a special nickname for her as his on-screen daughter.

Bob Saget was best known for his role as Danny Tanner on the ABC sitcom Full House, a role he reprized for the Netflix sequel Fuller House alongside Jodie Sweetin, who starred in the series as Stephanie Tanner, his daughter, played.

The Scleroderma Research Foundation was an organization supported by Bob Saget himself, so it was only natural that Jodie Sweetin spoke out about her former co-star. In her September 21, 2022 interview with Hollywood Life at the Beverly Wilshire Hotel, Jodie said, “I don’t know if I can ever single out a favorite memory, but I will say I spent the weekends with Bob’s kids at his house growing up.” I met Bob as part of my family, not just as that celebrity or that larger than life person your nickname. He’d say, ‘Oh, Jod,’ and he’d hug me and lean in, and I’ll always remember how that hug felt.”

Jodie also mentioned that she always feels Bob’s spirit is with her. “I have pictures of him all over my office, full house days and all that stuff, he’s always there,” she gushed. “I still haven’t gotten used to saying Bob was, I still say Bob is.”

Jodie added that even Bob Saget’s character Danny Tanner taught her some lessons. “End it all with a hug. And keep your room clean. Since I became a mom and had more, my kids are now 14 and 12 and it’s just keep your room clean. So I get it, I guess I’m Danny Tanner in that way,” she concluded, saying she was grateful for his character and the role he played in her life.