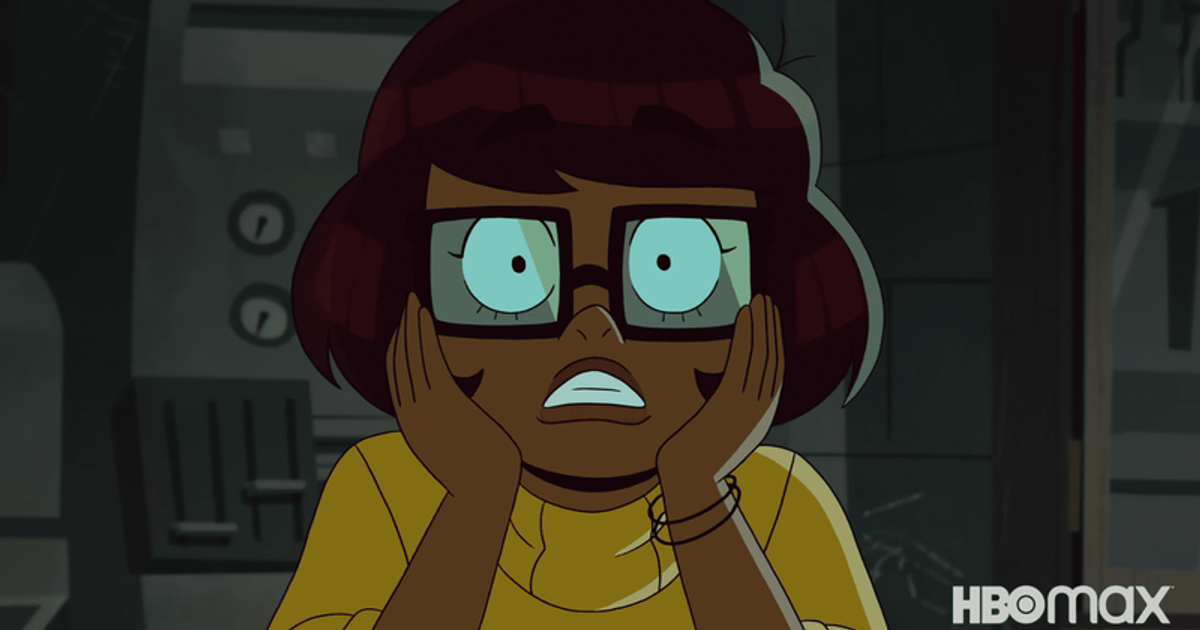 LOS ANGELES, CALIFORNIA: Since the announcement of the animated series Velma on HBO Max, fans have been divided on whether they like this new take on one of Scooby-doo’s most beloved characters. Despite all the backlash, the show’s premiere has become the most-watched original animated show, leaving many stunned. “Velma” is an original spin-off series that follows Velma as a teenager and is voiced by Mindy Kaling.

Unlike the original cartoon, which was aimed at children, this series focuses on more mature content and is about a high school premise, drugs and murder. On the other hand, HBO Max is no stranger to producing and delivering an adult spin-off about a beloved character, and Harley Quinn exemplifies that fact.

The Velma controversy is not new. According to Screen Rant, while the series has some good attributes like a diverse voice cast and quirky animation, that’s about it when it comes to the positives. Most people didn’t like how the show projects Velma as an unnecessarily rude character, with annoyingly forced humor that’s hit-and-miss, and poor writing. And since the release of the teaser and trailer, fans have reportedly complained about the direction the creators are taking regarding the characters.

Fans have been “brazen” about their favorite character’s treatment and have expressed it in every way they can. They called the series garbage and many even wanted to cancel the show.

The show premiered on HBO Max on January 12 and has disappointed fans and critics alike. Despite receiving the worst ratings for its first two episodes, “Velma” managed to garner a legion of viewers during its premiere, making it the biggest premiere day for an HBO Max original animated series. That shocked pretty much everyone.

Velma will have 10 episodes in total, with new episodes releasing each week exclusively on HBO Max.