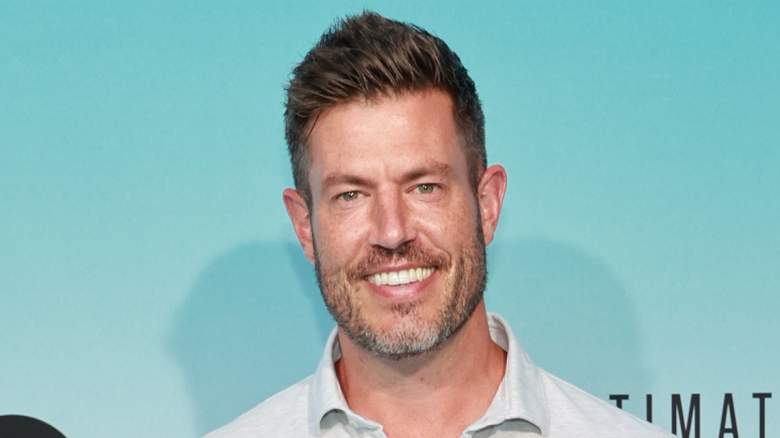 Season 8 of Bachelor in Paradise has officially begun, according to host Jesse Palmer. This is Palmer’s first time directing spin-off show The Bachelor, and it looks like he’s ready for the mayhem to come. Bachelor Nation fans will have to wait a while to see all the shenanigans play out on screen, but cameras are officially rolling and ready to capture any little drama on the beach in Mexico.

On June 9, Palmer took to his Instagram page to announce the start of filming. On top of what many “Bachelor in Paradise” fans would probably say was a photo quite reminiscent of what former host Chris Harrison would post, Palmer standing next to a sign that simply said “OPEN.” He pointed to it while smiling, dressed casually as he stood on the beach. “With the power vested in me, I now officially declare paradise OPEN!!!” He captioned the snap.

The background in Palmer’s photo looked typical of Bachelor in Paradise. There were colorful decorations and a hint of what appeared to be the outdoor bar area. Palmer might not have shared any juicy spoilers with this photo, but it was enough to get fans talking.

“YES YES YES million dollar smiles and paradise is open now let’s get lost,” one fan commented. “Okay I’m so ready to see this!! Nice to have you host again! Yaaa!” someone else remarked. “I’m sure you’ll be a great host!! Hoping some will find love like last season,” another person shared.

For the seventh season of “Bachelor in Paradise” a number of celebrities acted as presenters during the filming. Franchise veteran and “Paradise” bartender Wells Adams stepped in to moderate for a bit, as did entertainment greats like David Spade, Lance Bass, Lil Jon and Tituss Burgess, detailed TV Insider. In May, it was officially announced that Palmer would be taking over Bachelor in Paradise, just as he had done on The Bachelor and The Bachelorette. Based on this Instagram update, he seems up for the challenge.

Some Bachelor in Paradise spoilers have already surfaced, and plenty of additional tidbits should emerge over the next few weeks as filming continues. Spoiler guru Reality Steve has shared that recent contestants such as Michael Allio, Salley Carson and Cassdidy Timbrooks will be there, along with many contestants who made their season 19 debut with Rachel Recchia and Gabby Windey. There are always some veterans from further back in the history of the franchise, and so far it’s shaping up to be a fun mix of people.

“Bachelor in Paradise” will give Palmer a chance to be a little lighter and more comical compared to the more serious “Bachelor” and “Bachelorette” settings. Season 7 has been quite successful at creating lasting couples, and fans will be excited to see if the same can be said for Season 8. A premiere date hasn’t been announced yet, but it’s expected to arrive in early fall.