‘Jersey Shore Family Vacation’ On MTV: Will Ronnie Ortiz-Magro Return To The Show In Season 6? 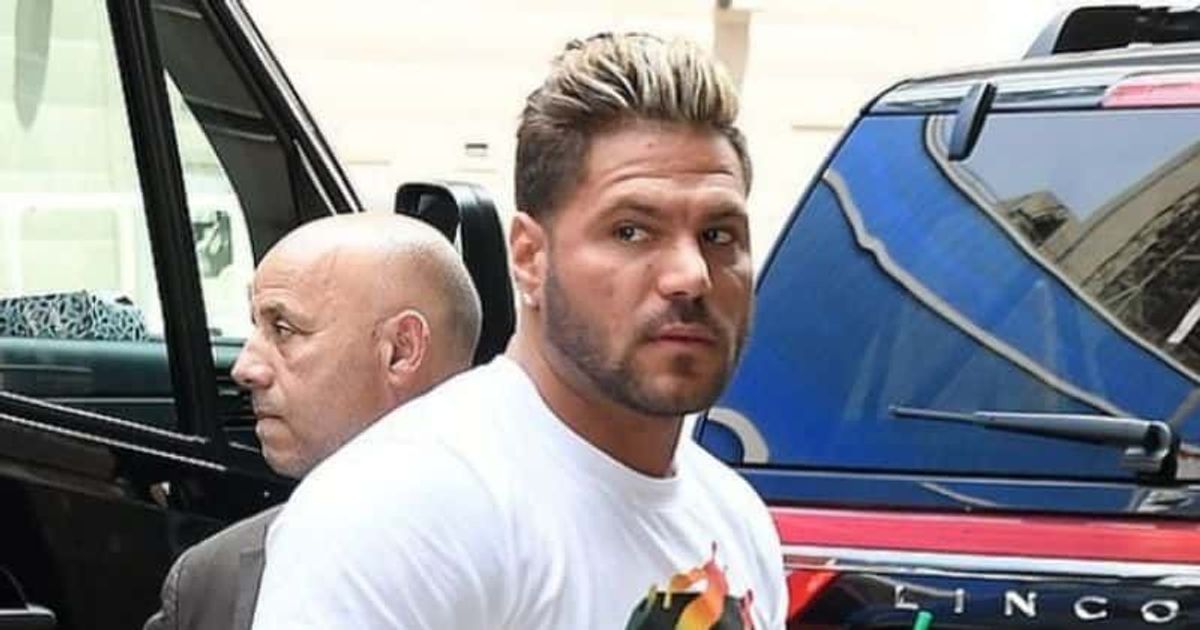 Ronnie Ortiz-Magro is best known for his role as one of the eight leads on the MTV series Jersey Shore. He worked for his father in real estate before joining MTV’s Jersey Shore in August 2009. The series debuted on December 4, 2009 and lasted six seasons before being canceled in 2012. On October 26, 2011, Ortiz-Magro appeared in TNA Wrestling’s ‘Impact Wrestling’ in Macon, Georgia.

Ortiz-Magro and his Jersey Shore co-stars starred in The Three Stooges (2012). He has also appeared in Xenadrine commercials. He starred in the second season of the E! reality show Famously Single in 2017. In 2018 he was cast as a celebrity character on the MTV reality series Jersey Shore: Family Vacation. He announced he would be stepping down from the show on May 13, 2021 to focus on his mental health.

“After speaking with the team at MTV, we have agreed that I will be retiring from the show while I seek medical attention for mental health issues that I have ignored for too long. My number one goal now is to face my struggles head-on, that process will be difficult, but my number one priority is to get healthy and be the best man and father to my daughter,” the ‘Jersey’ actor wrote Shore: Family Vacation’ on his Instagram story.

His exit from the show came the same day his lawyers reported that he evaded criminal charges in his domestic violence case. “We are very pleased that upon further investigation, both the LA County and City of LA District Attorneys have determined that criminal charges against Ronnie in connection with the April incident are unwarranted,” said attorneys Scott E. Leemon and Leonard Levine in a statement with People. “As we have said, there has been a rush for media judgment. We will review the alleged parole violation and deal with it accordingly,” they added.

His attorney also revealed for the first time that Ronnie Ortiz-Magro is “currently seeking medical treatment for a mental health issue that he has long ignored. His only current goal is to address these issues professionally and make himself a better person and the best father he can be to his loving daughter.”

According to TMZ sources, Ronnie Ortiz-Magro could be returning for the next season of Jersey Shore: Family Vacation. He reportedly said he’s cleaned up and is preparing to return to reality television. This is good news for any Jersey Shore fans who have missed Ronnie, and great news for him as he seems to be in a better place in his life.