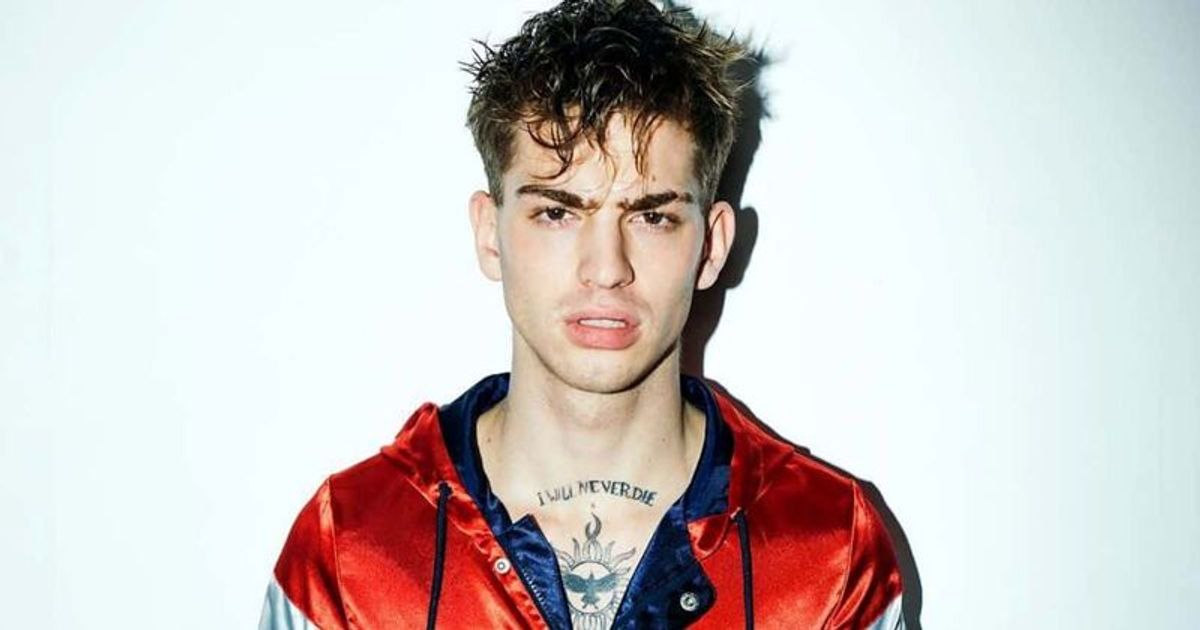 WALDWICK, NEW JERSEY: Jeremy Ruehlemann, who was found dead at the age of 27, apparently died of an accidental drug overdose. The update comes after the model’s death was announced on January 22, 2023, with the cause of death not initially disclosed. But Jeremy’s father Achim Rühlemann has now revealed what could have caused the death. He explained that Jeremy had struggled with addiction to the pain reliever Percocet and other prescription drugs, and had gone through withdrawal in the past. He said: “He’s been in rehab and trying to get off prescription drugs. Obviously he wasn’t successful.”

The 59-year-old father, who works in cosmetics manufacturing, told the DailyMail they are not “100 per cent sure exactly what happened” as they are still awaiting the results of toxicology tests. Achim said of his son: “There was no wish to end his life, it was a coincidence. He obviously had some drug addiction problems, but he was very happy. He loved life. He was very lively, a wonderful soul and a very generous guy. You could see what people were saying about him on social media.”

Fashion designer Christian Siriano wrote: “I’ve never posted anything like this before but losing a friend who was such a beautiful soul is really hard. This is for Jeremy the most beautiful man who gave so much love to everyone he met no matter what. He was one of my muses and always will be. He inspired me and I will always love him.” Jeremy walked in several Siriano catwalk shows and has also modeled for brands and designers such as John Varvatos, Joseph Abboud, Superdry, Macy’s, Zara, Nick Graham and Atelier Cillian. He has also been starred in featured in GQ and Playhaus magazines and has worked with Superdry and Perry Ellis, reports Perthnow.

Following the update, one person wrote: “It’s difficult to get prescription drugs like Percocet or Oxy. It doesn’t appear he was on the street.” However, before the reason for the apparent cause of death was known, many had their own conspiracy theories online after a picture of Jeremy getting a vaccine shot went viral. In response, one said: “Absolutely disgusting people assume the cause of #jeremyruehlemann’s death was a vaccination when his cause of death hasn’t even been disclosed. Someone has died and that should be respected and not thrown into conspiracy speculation.”

One of many asked: “Young people have never been at risk from Covid and they have still been forced to take the vaccine. How come everyone on this planet doesn’t question that?” To which one replied, “Maybe it’s not the vaccination? A 2014 review estimated that among athletes ages 9 to 40, sudden cardiac death occurred in 1 in 40,000 to 80,000 people. Sudden cardiac death is more common in all elite athletes, occurring in approximately 1 in 8,253 people each year.”