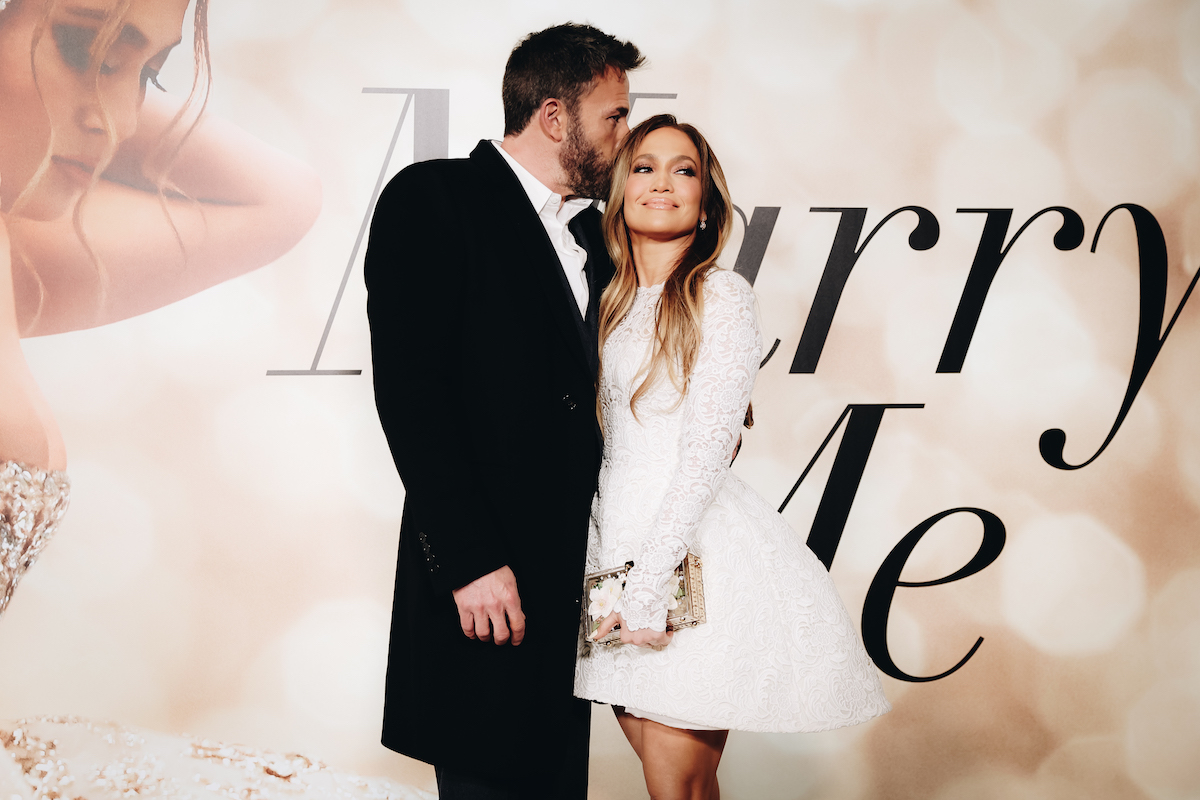 It’s been said that “true love never ran smoothly,” and it seems Jennifer Lopez wholeheartedly agrees with Shakespeare’s views. Jenny from the Block opens up about her journey to true love with now-husband Ben Affleck. The couple have rekindled their love story after 20 years and appear to be enjoying life as newlyweds. And while J.Lo is grateful to have gotten her happy ending, she’s not shy about sharing some of the difficulties she’s encountered so far.

Lopez and Affleck first went public with their romance in 2002. As both were in the midst of successful careers, they received no small amount of media attention. Under the name “Bennifer” they often appeared together in public and occasionally raved about each other. After what appeared to be a whirlwind romance, the two announced their engagement and set a wedding date for September 2003.

But things didn’t seem to get rocky for too long after the couple shared the news of their engagement. Rumors began swirling that Lopez and Affleck were having issues as they postponed their wedding. Finally, in 2004, the couple appeared to be breaking up for good, and news of their split was pretty much inevitable.

RELATED: Jennifer Lopez reveals her thoughts on Jennifer Garner and co-parenting and says it ‘needs to be handled with so much care’

It seems the breakup was particularly challenging for Lopez. In conversation with Zane Lowe for Apple Music, the At 6 The artist opened up about how hurt she was after she and Affleck decided to split. “It was so painful after we broke up,” Lopez shared. “When we called off that wedding 20 years ago, it was the biggest heartbreak of my life. I honestly felt like I was going to die.”

Lopez went on to reveal that she struggled with her love life for many years. However, she is grateful that she and Affleck have found each other again. “It sent me down a spiral where I just couldn’t get it right for the next 18 years,” she shared of their rekindled romance. “But now, 20 years later, it has a happy ending. It has the ending most likely to happen in Hollywood.”

Lopez is so inspired by her rekindled romance with the Ex girlfriend alum that it has spilled over into her professional work. She recently announced a new album, That’s me nowwhich is a reference to their third studio album, That’s me…then. The new album will also feature another song dedicated to her now-husband, “Dear Ben Pt. II.”

“20 years ago I fell in love with the love of my life and I was working on an album and it was called That’s me…then‘ Lopez explained in the aforementioned interview. “And it was about capturing that moment. I said now the most amazing, most unbelievable, most unbelievable has happened and the reason we are here is because I want to capture this moment in time. Because it’s even better than the first time.”

Lopez’s relationship with Affleck clearly means a lot to her. Considering how difficult the breakup was for her the first time, we hope things go the way she wishes.