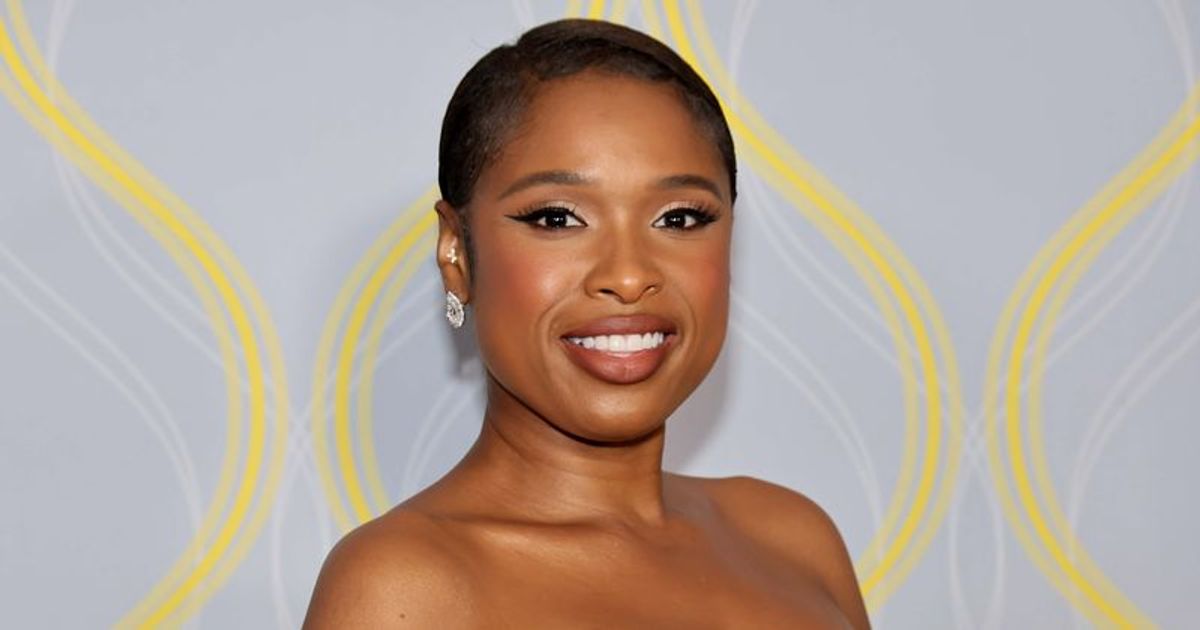 Rita Moreno, Alan Menken, Andrew Lloyd Webber and John Legend are some of the EGOT winners

Jennifer Hudson is an EGOT winner. Yes, the very talented actress and singer became the 17th artist in history and only the second black woman after Whoopi Goldberg to achieve rare EGOT status. The Chicago native, who was one of the producers of the show “A Strange Loop,” won the Tony Award for Best Musical. She now has the big four in her kitty – Emmy, Grammy, Oscar and Tony.

The 40-year-old crooner – who placed seventh on “American Idol” season three – had a long but impressive journey to reach that rare status. Hudson quickly secured a top spot on the trending list after presenting the 75th Tony Awards on Sunday June 12th. Artists like Rita Moreno, Alan Menken, Andrew Lloyd Webber, John Legend, Mike Nichols and Mel Brooks are some of the few EGOT winners.

RELATED ARTICLES
NFL Draft 2020: Fans feared Jennifer Hudson was ‘dead’ as she trends for her rendition of ‘Lean on Me’

What is an EGOT status?

Social media users were quick to react to Jennifer Hudson receiving rare EGOT status. “Jennifer Hudson is now the newest member of the EGOT club and the second Black woman to make it after Whoopi Goldberg,” said one user, while another wrote, “More impressively, she achieved EGOT status in just 15 years !“. One user added: “From 7th place on Idol to being one of the youngest EGOT winners @IAMJHUD you are a legend!!!”

The next tweeted: “WHAT AN ICON, WHAT A LEGEND. She deserves all her flowers. So very proud.” And one said, “She was named Aretha’s successor, Whitney Houston gave her her first Grammy, and now she’s an EGOT. Like… that’s legend shit.” Meanwhile, one concluded, “Having Jennifer Hudson in the EGOT talent tier just makes SENSE.”