Jennifer Gray Recalls Her Engagement to Johnny Depp: ‘He Was So Beautiful It Was Inhuman’ 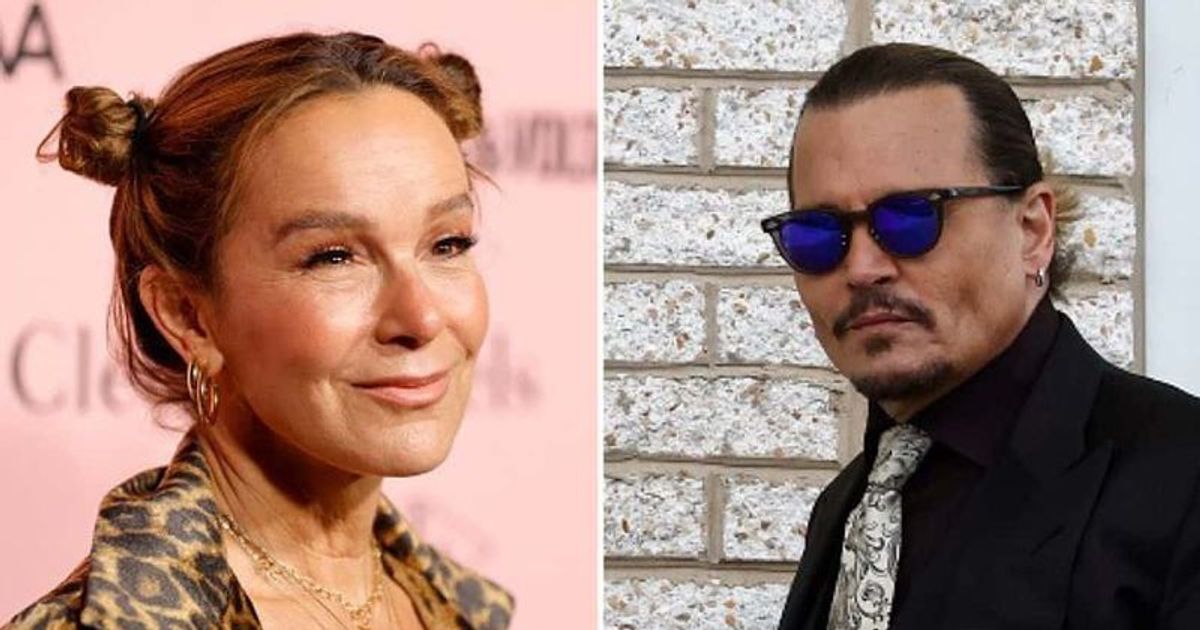 In the late 1980s, Dirty Dancing’s Jennifer Gray and Johnny Depp were happily engaged. Though the couple broke up after nine months of engagement, it wasn’t a hard breakup. “You gotta realize, Johnny Depp, 1989 Johnny Depp, so beautiful…” Gray told Drew Barrymore on her show on Thursday, May 12, 2022. She said Depp was “so beautiful, it was inhuman.” Additionally, Gray explained that her relationship with Depp helped her get over Matthew Broderick at the time.

Gray and Depp started dating after meeting through their agent. When Gray first met Depp, she was entranced by his beauty, as she recounted in her memoir Out of the Corner. She claimed he was “the most beautiful manly boy” she had ever seen and he “started an electric storm in her head”. Gray claimed Depp “erased all my pain.” Gray told Barrymore that being engaged to two men in the same month “was really a sign that there were problems afoot on my part.” She added, “I just thought it was God saving me from a bad situation and just lovingly throwing me in a Johnny Depp souffle.”

However, according to Grey, the relationship was cut short due to Depp’s actions. “He had started missing his flights to LA because he overslept or when he came home he was crazy jealous and paranoid about what I had been until he was gone,” she wrote. She broke the engagement with a note she left in Depp’s hotel room the day after he left for a meeting and, according to the book, did not return or contact her. Although his actions have not proven true, Grey’s statements have caused a stir and are now being debated by netizens.

One user on Twitter wrote: “2 ex-girlfriends of Johnny Depp are supporting him today, Jennifer Gray at GMA & Sherilyn Fenn on Instagram,” while another mentioned, “I hate this weird narrative being pushed on Johnny Depp’s exes saying, they would gather behind him. Winona went straight out, “I’ve never been through this MYSELF and the whole situation is awful,” and Jennifer Gray said he was insanely jealous but hadn’t experienced any violence.”

Another user wrote: “Funny how Jennifer Gray calls Johnny Depp ‘paranoid and jealous’ 33 years after they broke up and several years into the whole thing with him and Amber Heard – and only when they are also on trial 🤦 ‍♂️ Oh and Jennifer happened to have a book out…”