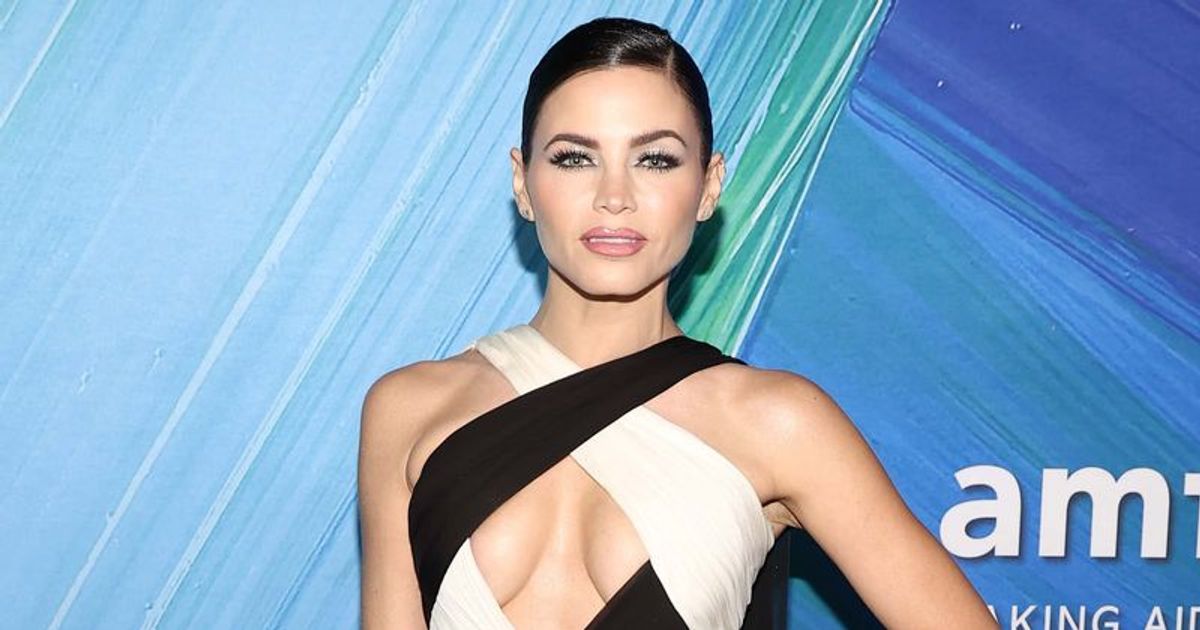 LOS ANGELES, CALIFORNIA: Jenna Dewan teased her 8.3 million Instagram followers with some “morning snaps” on Thursday, September 22. The ‘Step Up’ star, who is currently engaged to Steve Kazee, posed in front of a pane of glass that showcased her sun-kissed buns and revealed her toned physique.

Dewan, the 41-year-old actress, played cheeky by leaving the caption just “Morning views 🌊 ❤️”. The ‘The Rookie’ star holds up her phone to take the picture, which shows her barefoot on a boardwalk with the water below her. She keeps her arms crossed in front of her chest and stands with one leg bent in front of the other. Dewan uploaded the sultry pic along with a number of other images from her “morning views.”

It turns out the actress, who began her career as a backup dancer for Janet Jackson, had previously uploaded pictures of herself showing off her body. The ‘Superman & Lois’ actress shared a few more pics on Instagram last summer, including not one, but two NSFW pics of her taking a bath that shocked her admirers.

Dewan posted a photo of herself showing her back from the waist up. The photo was taken from behind and shows drops of water still clinging to her toned skin. Her long dark hair is pushed over one shoulder to reveal an angel wing tattoo on the nape of her neck. Looking out the window at what appears to be her garden, she included the hashtag “#humpday” with the caption “Swipe for self love 🍃 🌿.”

In another photo from the same post, Dewan sits on her bathtub with her eyes closed and places her naked booty on the edge of the white porcelain tub. She poses with one hand on her knee and the other arm touching her shoulder, keeping much of her large chest hidden while bending one knee to reveal her bottom half. Her NSFW bathing photos earned nothing but admiration from her famous friends.

Dewan, who has worked with famed musicians Missy Elliot, Pink and Christina Aguilera, divorced Channing Tatum in April 2018 and is on the verge of resolving their lengthy divorce proceedings. She then got engaged to Kazee, 46, and in 2020 the couple welcomed their first child. Dewan said in December 2021 that she was delaying her marriage to Kazee and that the epidemic has caused her to slow down.