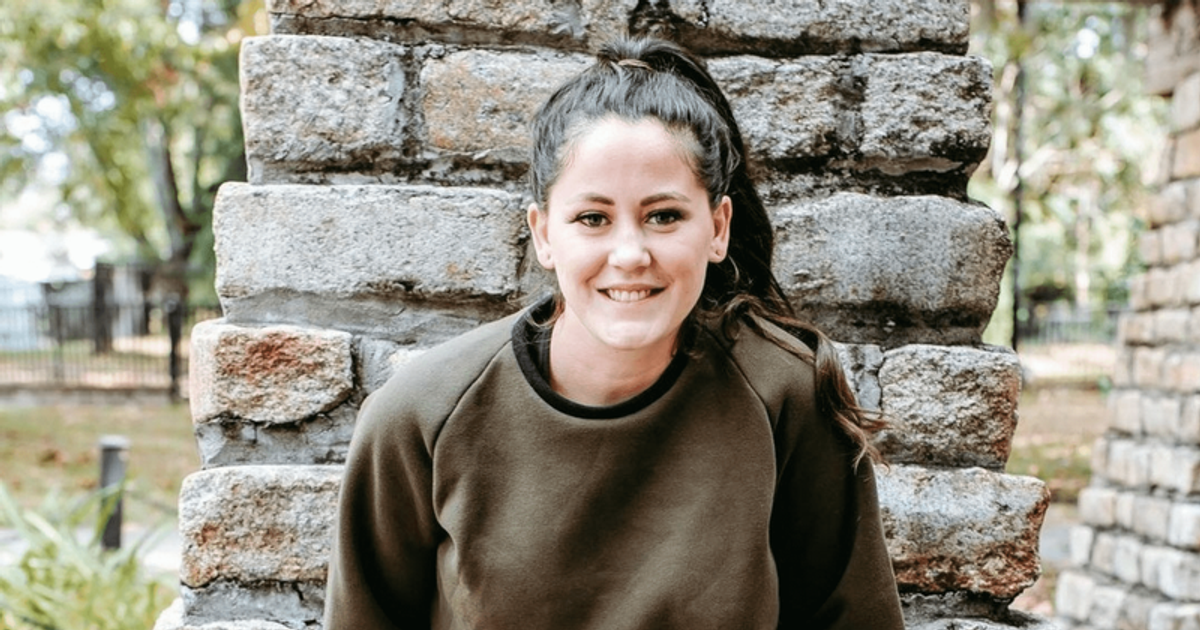 ‘Teen Mom 2’ graduate Jenelle Evans has previously sparked debate about her parenting methods. Jenelle, 30, ruffled feathers once more by sharing a new video of her ignoring her daughter Ensley’s request for food.

The reality star recently posted a TikTok review of a local sandwich shop in Wilmington, North Carolina. In the video, Jenelle places the phone camera over the steering wheel so she can talk while eating. Their five-year-old daughter Ensley could be seen in the background listening to her mother’s update.

“Hey, everyone! Good morning, good day,” she says at the beginning. “I went to a new deli today and grabbed some sandwiches while David took Maryssa to the dentist and we’ll try,” explains Jenelle while getting her lunch box to go.

The reality star then opens the package to reveal a large sandwich, cut into quarters and topped with a bag of Lay’s potato chips. “I have a turkey leg, look how yummy that looks oh my god,” she gushed.

Ensley’s screams of “Mama, Mama, Mama!” can be heard in the background as Jenelle continues, “I’m so excited.” Looking over her mother’s shoulder, the little girl pleads, “Mom, I want some fries too.”

The ‘Teen Mom’ grad replies, “Okay, you can have some from me,” but then begins eating alone without feeding her daughter. She devours the turkey leg in one go, leaving mayonnaise all over her face.

Jenelle then grins at the camera and says, “This is from Cousin’s Diner in downtown Wilmington, North Carolina; it’s delicious!” Meanwhile, in the background, her daughter asks for food and yells “Mama!”. “I drove past it for years and never went in,” Jenelle continues, dismissing Ensley’s request.

“It’s awesome. I’m so sick of Subway and all those other fake sandwich places,” she continues, grabbing a napkin to wipe her face. “That was wrong,” she laughs.

However, fans were not amused by Jenelle’s behavior and blamed her for not feeding her child before indulging in her own meal.

“Ensley asks for chips and of course the mother of the year ignores her request and eats first!!” one wrote on Reddit while re-sharing the post to get the conversation started.

“But why didn’t she order something or at least share the sandwich……” complained a second.

“Poor little girl…UGH if only that first judge on this CPS case had stayed and she stayed with Barb,” wrote a third, reminding others of when Ensley was living with her grandmother.

“Say what you will about Barb, but at least Ensley looked like she was eating REGULARLY,” they added.

A fourth remarked: “Once Ensley wanted the chips you can see Jeanelle’s face. She has no intention of sharing, which becomes clear again after the HUGE first bite she takes. This is so damn sad for Ensley.”

“Why does she share videos of such harsh treatment and then complain that we say she’s terrible? Poor Ensley just wanted some chips!” another fumed.