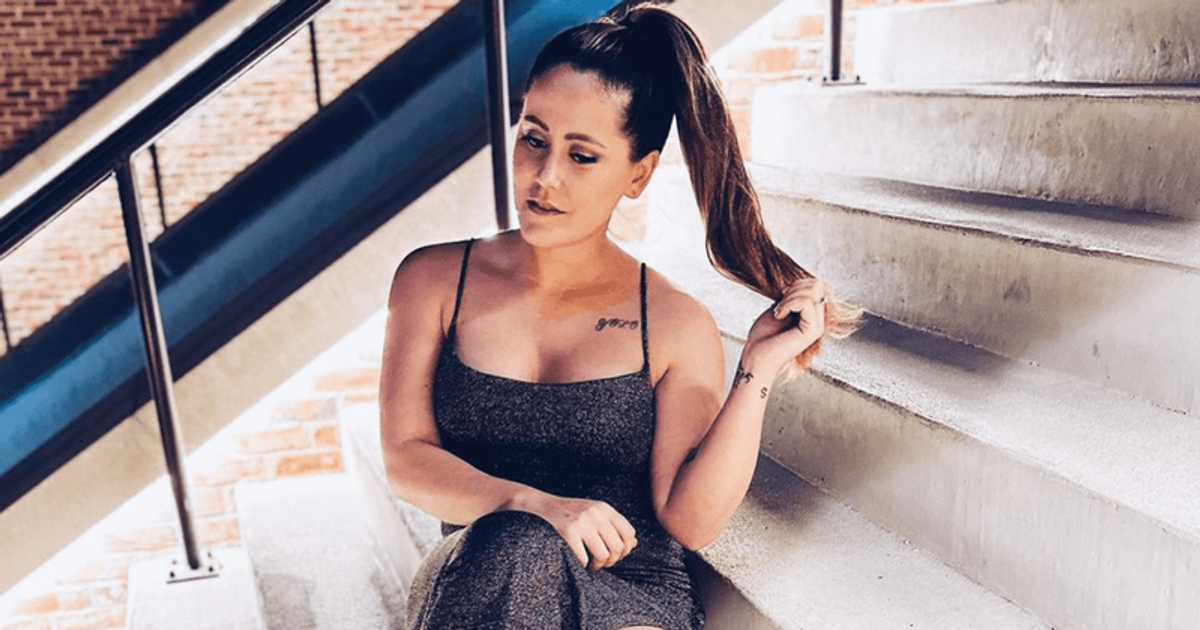 Jenelle Evans, known as the “Teen Mom 2” star who rose to fame after appearing on MTV’s “16 and Pregnant” in 2010, is back in the headlines when she posted a link to her OnlyFans account on her Instagram story with a steamy teaser posts image. Jenelle Evans’ OnlyFans account bio reads, “Known for being on MTV from 2009-2020. Popular social media influencer on all platforms.” While her Instagram account bio reads, “That one girl from that one show”.

Jenelle told People last year that after leaving Teen Mom, she’s looking ahead because there’s “no toxicity” after the show. While Evans has yet to confirm any future projects, last year on her Instagram Story she teased a return to television — away from Teen Mom, about whom the details have not yet been released, but her manager August Keen said: “She has a dynamic new series The reality star’s manager added, “Her family is very happy, aside from her health issues. She’s very happy.” Speaking of the star’s recent fibromyalgia diagnosis.

“A lot has matured and grown over the past few years,” Keen said while discussing Jenelle’s life, also commenting on David Eason, “He’s a good boy. He doesn’t do or say anything he shouldn’t do. He’s a good husband, a good father.” Noting that Evans and Eason were the healthiest in the last five years, he even opened up about how Jenelle is now doing even better with her mother, Barbara, after years of post-opting out from the MTVs has finally found a steady course in her life show.

Jenelle has been on MTV since 2009, from 16 and Pregnant to Teen Mom: The Next Chapter in 2022. While the former MTV star is doing well and healthy with her life and family, we hope she continues to live that way and is finally speaking more about the “details” of the “unannounced” project. Until then, be sure to check out her OnlyFans account for the exclusive things going on in her life.