Jeff Probst reveals whether he has ever run a “survivor” challenge 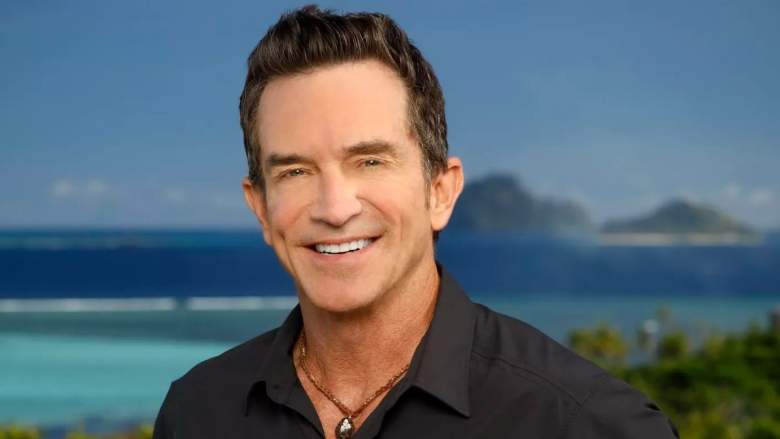 In an Instagram Q&A, Survivor host Jeff Probst revealed if he’d ever run a challenge just to see if he’d make it. He also thought about what his favorite challenge is. Read on to find out what the Emmy-winning presenter said on the CBS Instagram account.

When asked, “Have you ever run a challenge just to test yourself to see how far you can go?

“Here’s the deal – in the old days [creator and executive producer] Mark Burnett and I used to hold challenges just for fun, ”Pobst said. “At that time – that is a long Some time ago – it was really fun and we attacked them, which is exactly what you have to do when you are on the show, you have to attack the challenges. “

Probst also revealed something fans may not know about the show – the first season the crew was so small that everyone had to take turns testing the challenges before attendees took part.

“In the first season, our crew was so small, we only had about 80 people, that everyone had to take turns running challenges because we had no one to test them. We didn’t have the dream team like we did today. One day I might test a challenge, the next day a cameraman, ”Probst reveals.

He also said he only ran a challenge two years ago – we hope he means during “Winners at War,” which was filmed in 2019. It feels right that Probst would have wanted to run a challenge on the show’s 40th season. However, he said it reminded him how tough the challenges really are.

“The last thing I ran was two years ago and I was reminded how difficult they are because when you sit at home you think, ‘I could!’ and then you step out of there and find, ‘Oh, this wall that I have to climb over is 20 feet high and the buoy that I have to release is eight feet underwater in the ocean.’ So the challenges in ‘Survivor’ are real and the great thing about them is that the right challenge can humiliate anyone, ”said Probst.

When asked “What is your favorite type of challenge and why? Useful information? Mystery? Challenges in teamwork? Endurance / coordination? ”, Probst gave a great answer. First, he basically said that no type of challenge is better than the other because they test different things.

“That’s a great question because you need all of them, all of the guys in every season of Survivor, because – at least until now – no one has ever been great at anything. So you always want the unpredictability of ‘What will today’s challenge ask of me or my fellow tribesmen?’ ”Said Probst.

But he has a personal favorite: “For me personally, teamwork challenges would be my favorite because I like the strategy of a group of people who have to perform in certain roles and the pressure that comes with having to deliver – because You either deliver in your role or you fail and I like the pressure. “