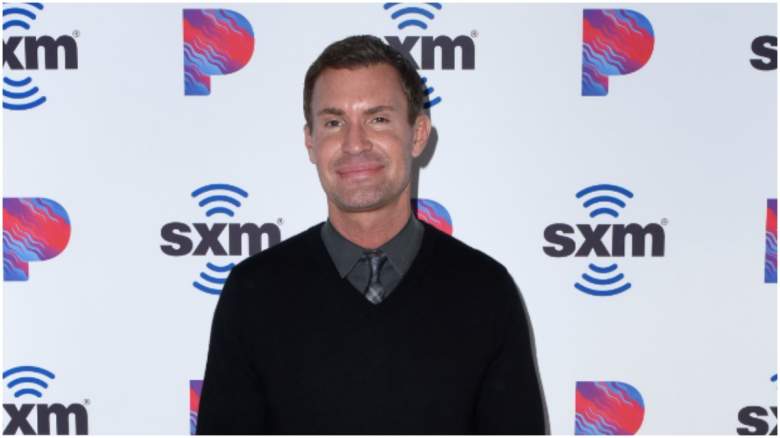 Former “Flipping Out” star Jeff Lewis is standing up for his girlfriend Jill Zarin.

During a July 26 appearance on Watch What Happens Live, Andy Cohen asked Lewis his opinion on the ongoing feud between Real Housewives stars Tamra Judge and Zarin. The two joined earlier this month after Zarin accidentally leaked the news that Judge would be returning to “The Real Housewives of Orange County” in an Instagram Story, according to Page Six. The judge later responded to Zarin, who called her the “thirstiest slut,” in a Videos via Twitter. The star’s return to the show was announced during a July 19 episode of WWHL.

“I defended Jill because there were a lot of reports that this was happening, that Tamra was coming back, and then she announced it,” Lewis explained during the WWHL After Show.

“I know, but she kind of confirmed it,” chipped in host Andy Cohen.

“I know, I know, but I just feel like we all knew about it, we all heard about it, Jill talked about it,” Lewis replied. “Tamra was very angry about it and I even spoke to Tamra about it, but yeah, but I don’t blame Jill, really.”

Later during the segment, Lewis also added of Zarin, “I love her, she’s a really kind person.”

After Judge lashed out at Zarin for leaking the news, Zarin’s daughter Ally Shapiro took to her Instagram Stories to defend her mother. Zarin happened to share the news about Judge while on her way to her luxury luncheon in the Hamptons, benefiting the Bobby Zarin Memorial Trust, Zarin’s late husband.

“There’s a lot I want to say right now,” Shapiro wrote the instagram story, which was then obtained from Heavy. “I’m very emotional about all the fighting going back and forth, especially on the day of our event, the first time since Covid and the second time since Bobby died. Instead of that, it was about gossip and rumours.”

Shaprio continued, writing, “My mom loves Tamra and Vicki. We got in each other’s way at the event and she quickly posted to her subscribers. She doesn’t know any more than everyone else. I even heard other housewives come back and not to the OC. I know why it falls on her shoulders.”

While Zarin might be happy for Judge that she got the opportunity to return, a former Real Housewives star is taking it a little harder. In an interview with OK! Vicki Gunvalson magazine, published on July 26, revealed that she cried when Judge broke the news of her comeback.

“She [Tamra] said, ‘I want you to know first.’ I started crying right away,” Gunvalson said. “There was a commotion out there [about her return]but there was also a lot of fuss about mine.”

Gunvalson continued: “I thought my phone would ring next. Then I asked her if she was being asked about a boyfriend or a full-time job, and she said, ‘They want me back full-time.’ I was like, ‘Okay, I have to be happy about this’, she really wants it. She’s so good on TV.”