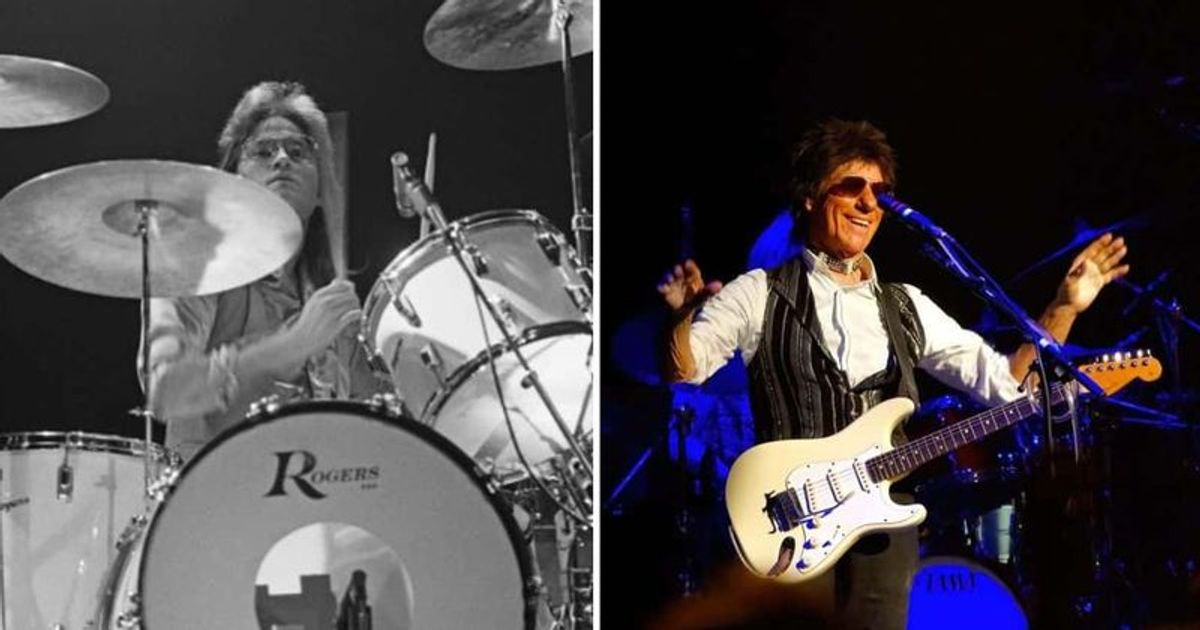 WINNIPEG, CANADA: Drummer and co-founder of Bachman-Turner Overdrive, Robbie Bachman, has died at the age of 69. Randy Bachman, his brother and bandmate, tweeted to share the tragic news.

He said: “Another sad departure. The pounding beat behind BTO, my little brother Robbie has joined Mum, Dad & Brother Gary on the other side.” He continued, “Maybe Jeff Beck needs a drummer! He was an integral cog in our rock ‘n’ roll machine and we rocked the world together.”

After that, in 1983, Randy came back to get the band back together without Robbie. The only album of their career without Robbie on drums was Bachman-Turner Overdrive, released in 1984, NME detailed.

From 1988 to 2005, Robbie rejoined the group. He did not attend a later reunion in 2009. In 2014, the band gave their last performance before being inducted into the Canadian Music Hall of Fame.

Love, prayers and condolences pour in as fans remember his “quite a big legacy” while others are saddened that “life is fragile”. “Jeff Beck, Robbie Bachman, Lisa Marie Presley… gone. Life is fragile folks,” shared one user with a sad emoticon. Before his death, a fan once pointed out that Robbie Bachman, among others, was a greatly underestimated musician. “Musicians underrated. Randy Bachman, Blair Thornton, Robbie Bachman and Fred Turner.”

Discussing the band’s success in an interview with the Toronto Star in 2014, Robbie said, “We never told anyone that they were wrong or that anything was bad, or that they weren’t. It was basically a good time, fun music.

“We just came out of the ’70s with the Vietnam War and all the political things that were going on – in Canada with Trudeau and Richard Nixon and things like that – we were basically fed up with it.”

Netizens pointed out that the past few days have been “pretty bad” for celebrity deaths: “WOW it’s been a bad couple of days for celebrity deaths. Lisa Pressley, 54, died yesterday of a heart attack. Today it was Robbie Knievel, 60 cancer and Robbie Bachman 69, ex-BTO drummer and brother to Randy Backman.” Some pointed out that 2023 was “absolutely zero cold.” “LAWD, Robbie Bachman now too??? 2023 has absolutely no cold.”