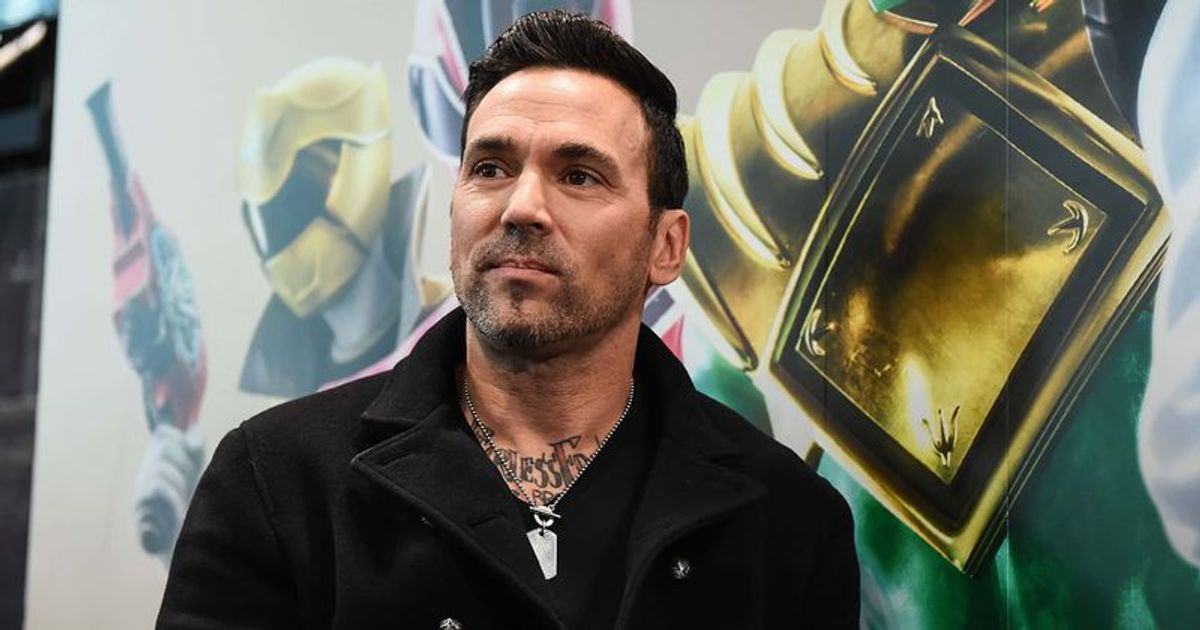 AUSTIN, TEXAS: The death of Jason David Frank was a devastating blow to ‘Power Rangers’ fans. The 49-year-old actor, who rose to popularity as the Green Ranger, ended his life by suicide on Sunday November 20. Now, TMZ reported that the actor ended his life after a series of incidents. Law enforcement sources revealed that he and his wife Tammie checked into a hotel in Texas on Friday, November 18. The couple, who are going through a divorce, reportedly reserved separate rooms.

Tammie’s room eventually became the scene of an argument between the couple. According to TMZ, when things got heated, hotel employees had to step in. Later that night they got into another argument and Frank allegedly locked Tammie out of his room.

How did Jason David Frank die? Social media hoax about the ‘Power Rangers’ star turned out to be true

According to the sources, Tammie called the police around 5 a.m. Saturday, Nov. 19, fearing for his safety. Unable to reach him, the hotel allowed police entry when they discovered his body in the bathroom.

The actor had eerily spoken about how many of his close friends had died by suicide. In an interview with The Young Folks in 2014, Frank said, “I’ve lost a lot of people to suicide, and when I’m on Instagram or social media, I try to look for the person who might need my help, you know you what i mean We all do. You know I’m not always happy. People look at my Instagram and think, “Oh, what a great happy life,” but it would be silly to tell you that I’m “I don’t go through dark days, I don’t have times, and I have not my anger issues and all that stuff. We all have it, but nobody wants to see it, nobody wants to hear it; the fans don’t want it.” I don’t want to hear that. I mean, I have deep stories like, ‘I didn’t have a father, I didn’t have a family, and Power Rangers saved me from suicide.'”

Frank has appeared in several reboots and spin-offs of the Power Rangers franchise. In addition to being an on-screen action hero, Frank also held a black belt in karate and was trained in a number of other martial arts including taekwondo, judo, Brazilian jiu-jitsu and muay thai. The World Karate Union Hall of Fame and the Black Belt Hall of Fame both inducted the actor. He also co-founded the Rising Sun Karate Academy and taught martial arts.

Shawna was Jason’s first wife. Before divorcing in 2001, the couple had lived together for seven years. After their divorce, Jason married Tammie, a skydiver and black belt instructor in Muay Thai.

They were married for 19 years and had one child together before deciding to separate in August. “He loved his family, friends and fans very much. He will be truly missed,” his rep told TMZ.