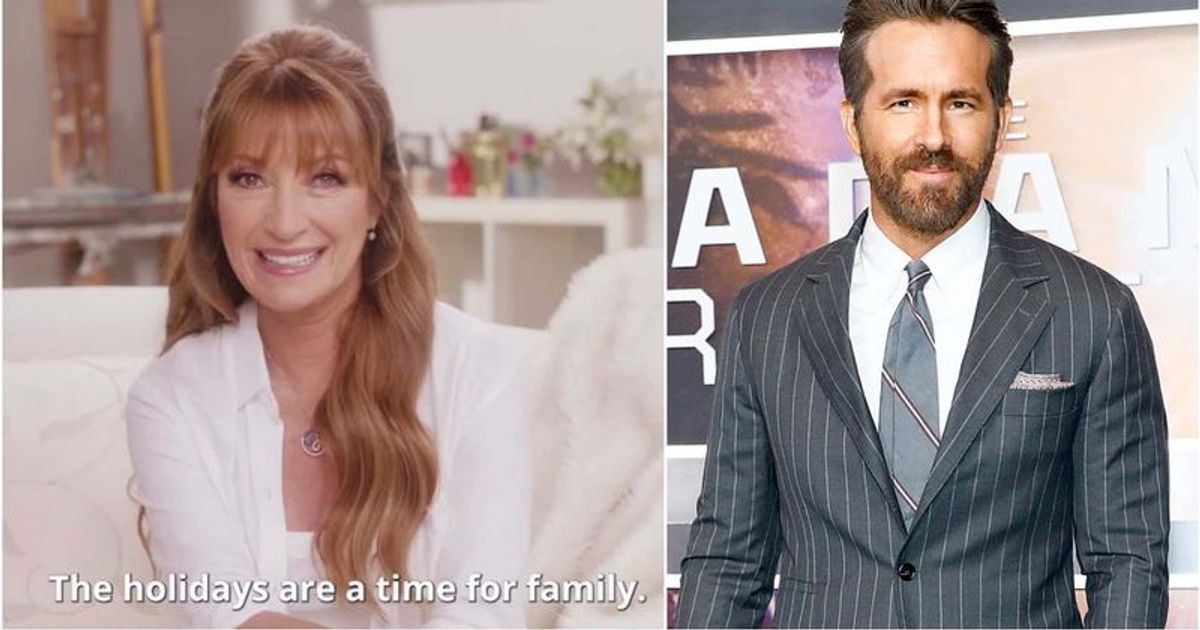 In one of the most hilarious ads in recent memory, Jane Seymour makes jewelry for the gin bottles

But he’s not alone and has some really great company for the upcoming season. We know Reynolds is known for doing hilarious commercials, and in his latest, he has teamed up with Golden Globe winner Jane Seymour for a commercial that will be remembered for a long time. The ad sees Seymour’s jewelry brand Kay Jewelers collaborating with Reynolds’ gin company Aviation Gin and pokes fun at some of the infamous ads produced by Kay Jewelers.

Shared by Reynolds on his official Instagram account, the ad begins with Seymour telling people that the holiday season is upon us and it’s time for families to get together to spend some quality time. However, she soon announces that she has created a new Open Bottle Collection, which she has created with the Association of Aviation Gin. She added: “The holidays are a time for family, so the holidays are also a time for gin. That inspires my Open Bottle Collection with Aviation American Gin, the highest rated gin in the world.”

Seymour jokes that the entire collection is inspired by the bottle of gin she keeps in her purse during the holiday season. The actor also urges everyone that if they want to make everyone in their family happy, they should order from the Open Bottle Collection and make things even more fun. However, she made it clear that people should also be buying Aviation Gin.

“If you’re looking to keep your family happy this holiday season, bring them something special from my Open Bottle Collection. But bring gin too, I can’t stress that part enough,” concludes Seymour.

The hilarious ad became an instant hit and fans couldn’t stop sharing their opinions on the video. One fan wrote: “Thanks to @VancityReynolds we now know what Jane Seymour keeps in her purse. It’s kind of medicine.” Another fan tweeted, “This is amazing! One of the best ads ever.” Another fan commented, “This is an ad that makes me want to buy the product. Well done Mr. Reynolds and the ad agency geniuses.”

“Jewellery for Gin you are an absolute genius because that’s what I would spend my money on,” another user tweeted. “It’s just too good. Bravo,” wrote another user.

Reynolds seems ready for the holiday season and also has a movie coming up that will take everyone on a magical journey. The film, titled Spirited, is based on Charles Dickens’ amazing book A Christmas Carol and is a music project. The film also stars Will Ferrell and Octavia Spencer in key roles.

The Christmas-themed musical comedy is slated for release on Apple TV+ on Friday November 18th.