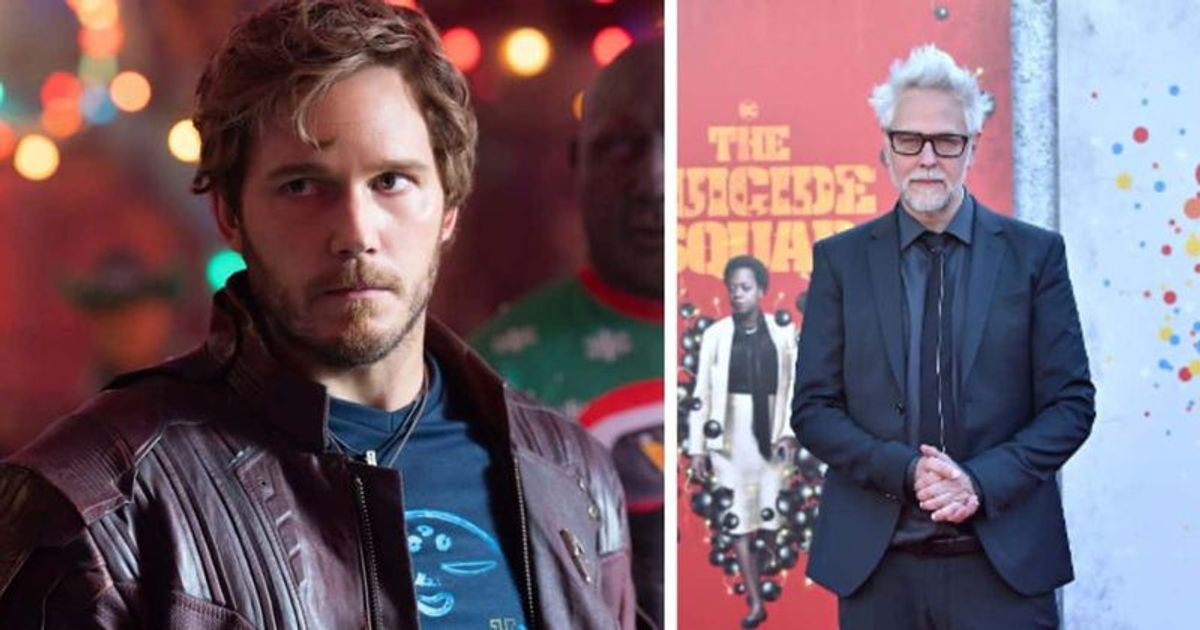 When asked which films fans must see to enjoy the special, James Gunn bluntly said, “None must be seen, including the Guardians films.”

It’s “what a bright time, it’s the right time” for Marvel’s Guardian of the Galaxy: Holiday Special as the holiday season arrives. The new holiday special is here just a month before Christmas to immerse its audience in the feeling of celebrations and holidays. The film is Marvel Studios’ first Christmas special and will bring a band of intergalactic outlaws to Earth as they try to give Peter Quill (Chris Pratt) a real holiday experience. It is intended to be Marvel Studios’ second special presentation in the Marvel Cinematic Universe (MCU), sharing continuity with the franchise’s films and television series.

When an MCU film is released, people often go back in time and research the timeline, backstory, and more. However, James Gunn has a different opinion on what to watch before the TV special releases. Gunn was blunt recently that “audiences don’t need to watch movies, including the Guardians movies.” Pretty surprising, isn’t it? especially if he is the director of the film. While the Holiday Special is a standalone story, it will also bridge the gap between ‘Guardians of the Galaxy Vol. 2’ and the upcoming ‘Guardians of the Galaxy Vol. 3.’

When asked on Twitter which films fans would need to see to enjoy the special, Gunn bluntly replied, “None must be seen, including the Guardians films.” Although further MCU production isn’t required to understand the Holiday Special , Gunn points out that “both Guardians films, ‘Infinity War’ and ‘Endgame’, all contain small amounts of referenced information.” return earth.

Regardless, The Guardians of the Galaxy Holiday Special soundtrack is finally revealed by James Gunn, which includes popular Christmas carols and two new tracks. Gunn reveals the Christmas special’s soundtrack listing is ahead of the special presentation’s November 25 release. In addition to well-known Christmas hits like The Pogue’s ‘Fairytale of New York’ and The Waitresses’ ‘Christmas Wrapping’, the special will also feature two new songs by the Old 97’s, the original ‘I Don’t Know What Christmas Is (But Christmastime Is Here’) ” and a new recording of “Here It Is Christmastime” with guest star Kevin Bacon.

The Guardians of the Galaxy: Holiday Special is slated for release on Disney+ on November 25, 2022, concluding the fourth phase of the MCU.