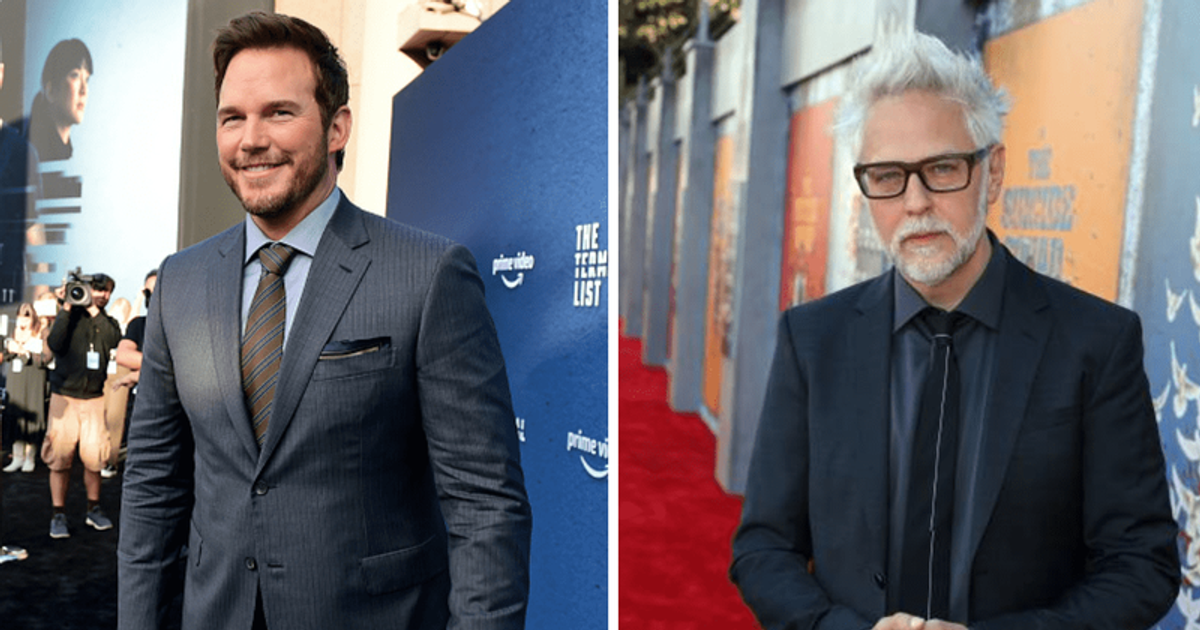 LOS ANGELES, CALIFORNIA: Just a few months until the long-awaited finale of the epic Guardians of the Galaxy trilogy. James Gunn, who will be leaving Marvel Studios after the release of the next chapter, has said in an exclusive interview with Empire Magazine that he may work with the cast of the film again at DC Studios in the future.

During the interaction, Gunn said, “This cast is like my family. I can’t tell you how close I am to Chris Pratt and Pom [Klementieff] and David [Bautista] and Zoe [Saldaña] and Karen [Gillan]. But I also know that I will be working with all these people individually again. Probably at my other job.”

When Gunn first made the jump to DC, he brought along Guardians of the Galaxy veterans Michael Rooker and Sean Gunn for The Suicide Squad. He then took DC collaborators Chukwudi Iwuji and Daniela Melchior along to Marvel for Guardians Vol. 3, so it’s not surprising that he’ll be open to working with the Guardians cast again in the future.