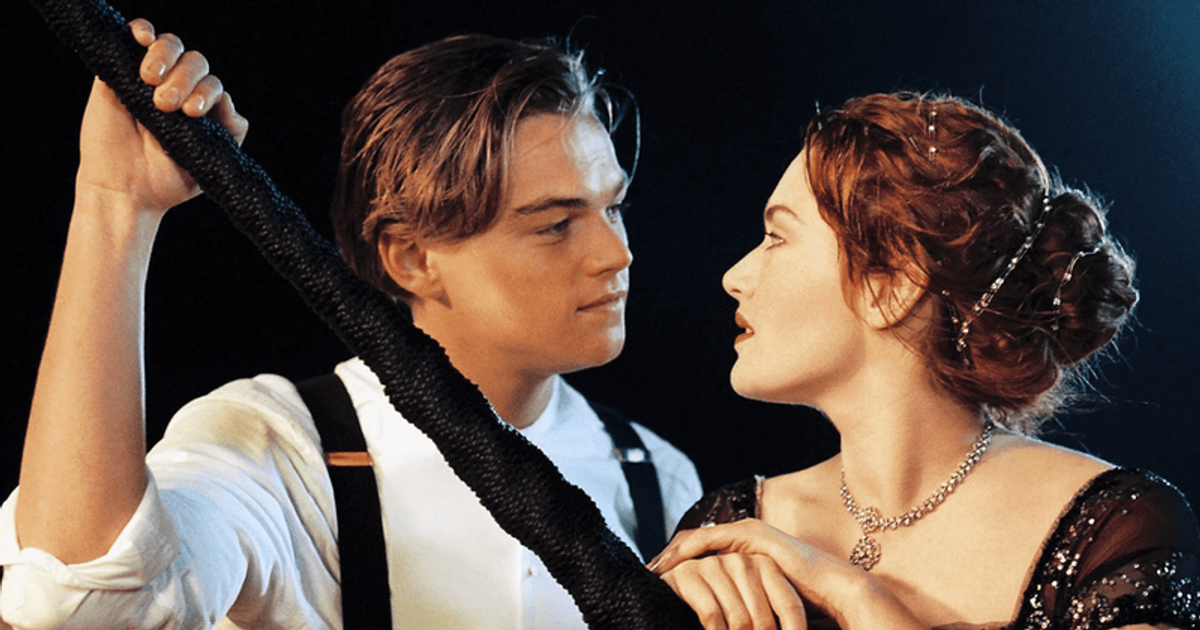 In the recent interview, Cameron noted that he told DiCaprio that if he refused the screen test, he wouldn’t get the Titanic role

LOS ANGELES, CALIFORNIA: We all know how important ‘Titanic’ was to Leonardo DiCaprio’s career and how it propelled him to instant superstardom. The film, directed by James Cameron, became one of the highest grossing films of all time, breaking all box office records. One of the reasons for the film’s success was the exceptional chemistry between DiCaprio and Kate Winslet, the film’s lead duo. However, it seems that the audition with DiCaprio didn’t go as smoothly as Cameron expected and the actor was really close to losing the role of Jack in the cult film.

Released in 1997, Titanic was based on the accounts of the sinking of the RMS Titanic and saw members from two different social classes fall in love as the ship lifted off on its ill-fated maiden voyage. The film received universal acclaim and was the first film ever to gross more than $1 billion at the worldwide box office. It held the record for being the highest-grossing film of all time until 2010, when another James Cameron film, Avatar, surpassed the grossing figure and surpassed the $2 billion mark. DiCaprio and Winslet received a lot of credit for their accomplishments, but it seems DiCaprio was lucky he was still part of the project.

Did starring in ‘Titanic’ ruin Billy Zane’s career? Actor says he STILL gets yelled at in the street

In a recent interview with GQ, the legendary filmmaker shared many insights into his filmmaking career and how he approaches his films. While discussing Titanic, Cameron revealed that DiCaprio was close to losing the role of Jack after originally refusing to read the film’s script alongside Winslet during a screen test.
During their meeting, Cameron made it clear that DiCaprio will not get the role until he reads the script during screen testing. He also noted that his first meeting with the actor was “hysterical” because he was in the conference room waiting to meet him and all the women present at the meeting were dying to meet the ‘Revenant’ star.

“You will read or you will not get the part. There was a meeting with Leo and then there was a screen test with Leo. The meeting was fun because I’m sitting in my conference room waiting to meet an actor. And I’m looking around and all the women in the whole office are in the meeting. They all wanted to meet Leo. It was hysterical,” Cameron told GQ Magazine.

The filmmaker also revealed that DiCaprio charmed everyone when they first met, but he was willing to “send the actor away” after the actor refused to read the lines. The director said that this film would take two years of her professional life and he didn’t want to make a “bad casting choice”.

“Oh yeah. Come on. This is a massive film that’s going to take two years of my life, and you’re going to do five other things while I take care of post-production. So I’m not going to screw it up by casting.” making the wrong decision. Well, you’re going to read or you’re not going to get the part,” Cameron replied after DiCaprio asked if he would lose the part if he didn’t read the lines.

However, upon reading the lines, DiCaprio embodied the character so well that Cameron said, “He’s the guy.”

The film featured impeccable performances from Winslet and DiCaprio. Winslet was nominated for Best Actress at the Academy Awards, while the film was nominated for 14 trophies and won 11 awards including Best Picture. DiCaprio was nominated for the Best Actor trophy at the Golden Globes and the film earned a lot of money during its run.

25 years after its release, Titanic is still the third highest-grossing film of all time with $2.2 billion at the box office.