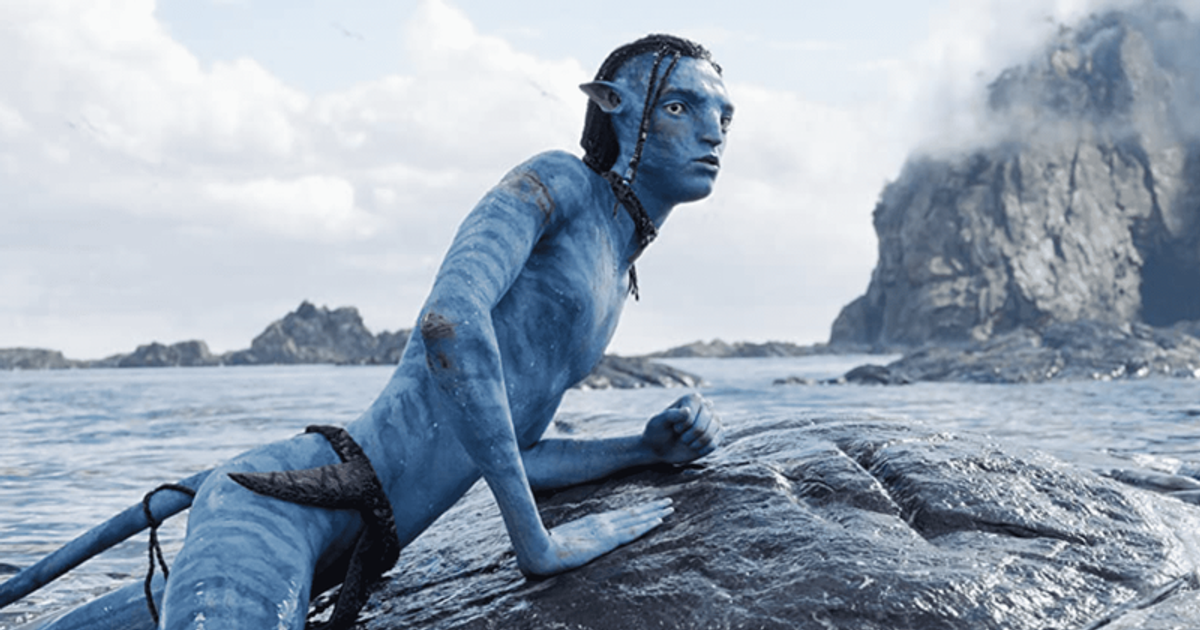 LOS ANGELES, CALIFORNIA: James Cameron has just done the unthinkable and accomplished a monumental feat unlike any other filmmaker. His 2009 film Avatar was the first film to surpass $2 billion at the box office, and Titanic surpassed the above figure with the re-release. Everyone had doubts as to whether Cameron would pull off the same with Avatar: The Way of Water, but the film surpassed all expectations and entered the $2 billion club in its sixth week of release.

Having surpassed $2 billion in worldwide ticket sales, Cameron is now responsible for three of the top six highest-grossing films of all time. He is also now the only filmmaker with three films to have grossed more than $2 billion worldwide.

According to Deadline, The Way of Water has grossed over $598 million in North America and added more than $20 million in the film’s sixth week. The domestic total makes it the 13th highest-grossing film domestically of all time. On the other hand, the film has now grossed over $1.426 billion in international markets, beating Avengers: Infinity War ($1.373 billion) and Star Wars: Episode VII The Force Awakens ($1.134 billion US dollars) obsolete.

Cameron’s Avatar is the highest-grossing film of all time at $2.92 billion, and Titanic ranks third all-time at $2.19 billion.

The numbers also show that the film is now profitable and Cameron is now working on the other three films in the franchise.

Set a decade after the events of the first film, Avatar: The Way of Water tells the story of the Sully family and the troubles that follow. The family will do everything to protect each other and they fight the battle to protect the entire tribe from the wrath of the people.

Avatar: The Way of Water is currently in theaters.