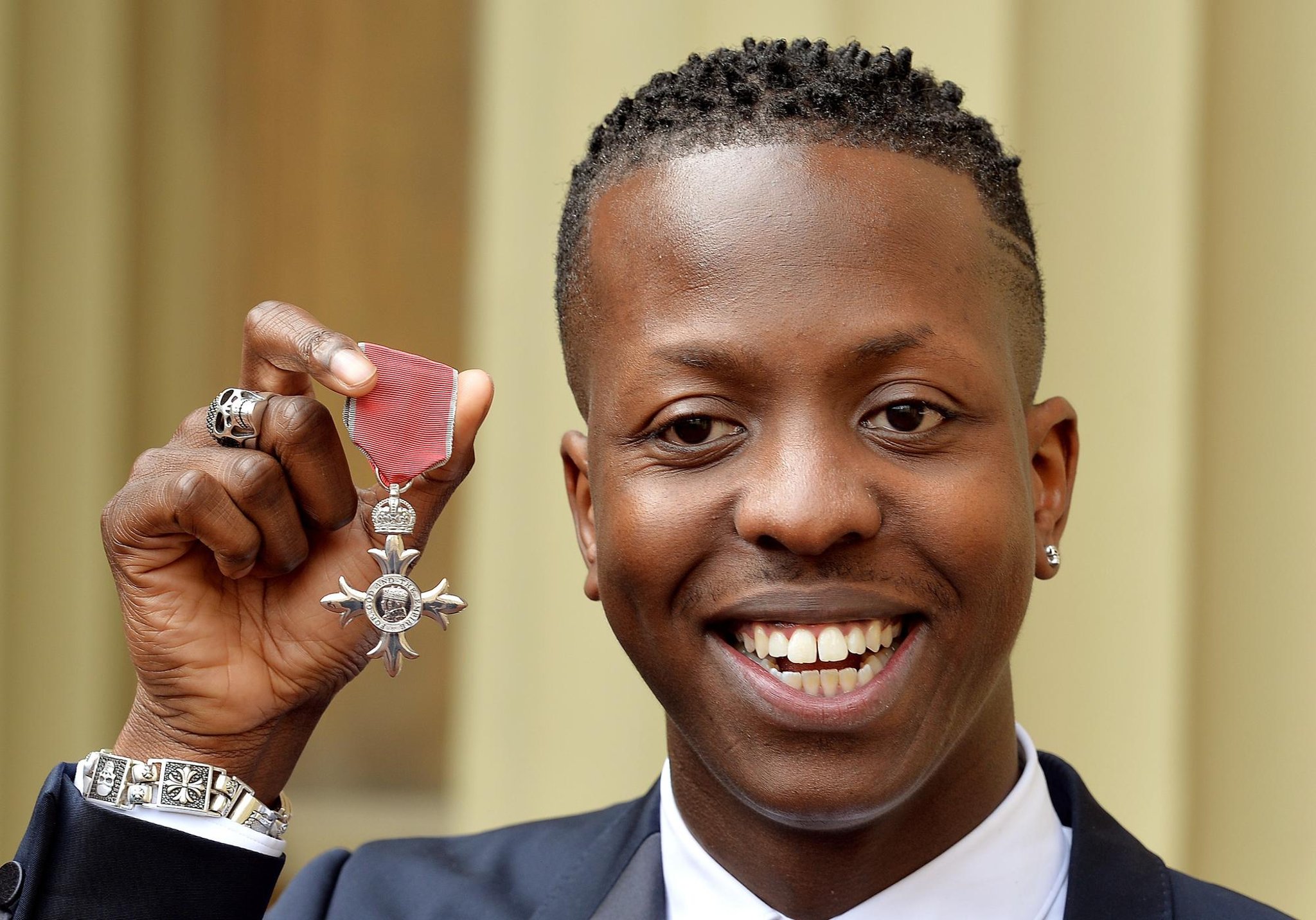 Jamal Edwards has been announced as the first person to posthumously receive the Music Industry Trusts (MITS) Award in recognition of his contributions to the industry.

The entrepreneur rose to fame after founding music platform SBTV in 2006 and has been credited with helping launch a number of British music acts, including Ed Sheeran, Dave and Jessie J.

The award will be presented to the Edwards family at a gala ceremony at the Grosvenor House Hotel in London on Monday November 7th.

His mother Brenda, a singer and panelist for the daytime show Loose Women, said: “It is very humbling for the family to accept this award on behalf of our beloved Jamal and we are delighted that the MITS is honoring Jamal Edwards’ Confidence Trust alongside The Brit Trust and Nordoff Robbins.

“We know Jamal will be looking down on us on November 7th – proud that his absolute love for the music industry and giving back to the less fortunate in society has been recognized in this way. Thanks MITS!”

Money raised through the event goes to the Brit Trust, Nordoff Robbins and The Jamal Edwards Self Belief Trust, a charity founded by his family in 2022 to honor his memory and continue his work.

Ed Sheeran said: “Jamal changed my life. He’s also played such a huge role in shaping my career, but without him I wouldn’t be where I am now.

“Jamal’s depth of knowledge, unwavering optimism and willingness to help others at all costs has seen him transform the lives and careers of so many, not just people in music, and there is no one more.” deserves a MITS award recognizing its place in this industry. ”

Toby Leighton-Pope, co-chair of the MITS awards committee, said: “Jamal Edwards has changed the face of the music industry in his 31 years, his achievements could rival someone who has been in the business for 60 years.