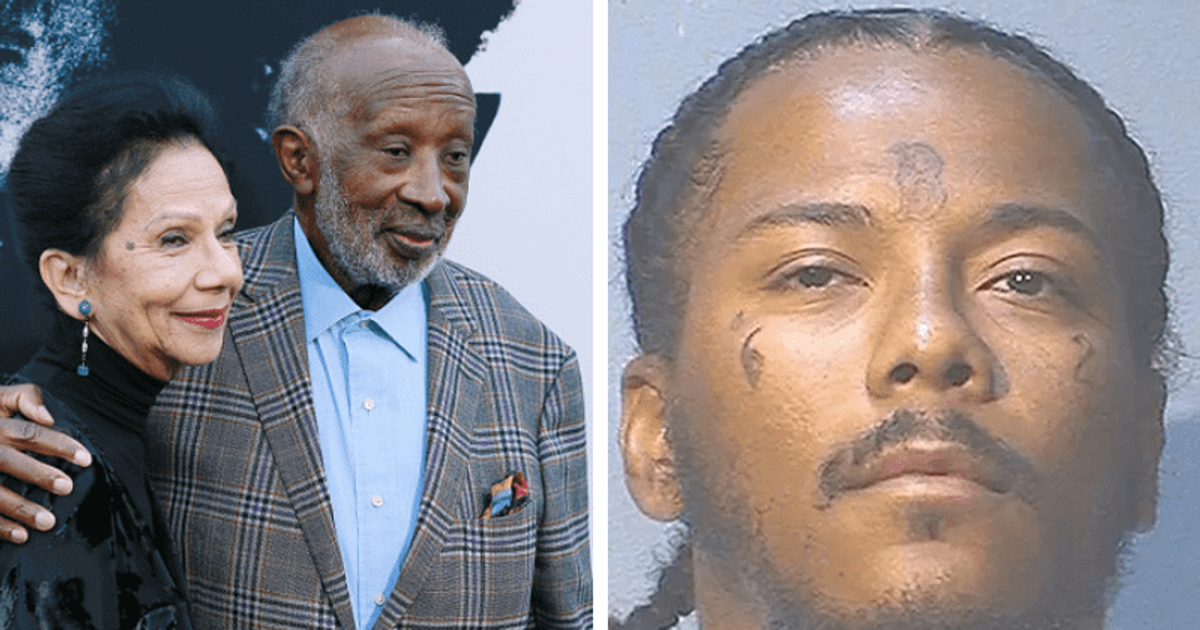 LOS ANGELES, CALIFORNIA: Aariel Maynor, 30, the two-time convict who brutally shot dead Jacqueline Avant during a burglary, was sentenced to 150 years in prison on April 19.

The shooting occurred at the Trousdale Estates home in Beverly Hills of celebrated music executive Clarence Avant and his philanthropist wife Jacqueline, at around 2.25 am on December 1. Maynor also admitted to shooting a security guard when he entered their home. Fortunately, the guard was not wounded and he fled the scene.

Maynor pleaded guilty to one count of murder, one attempted murder, being a felon in possession of a firearm, and two counts of residential burglary in the presence of a person. Allegations like the use of an assault long barrel pistol, and prior robberies from 2013 and 2018 were also admitted by the charged.

In court on Tuesday, April 19, the Los Angeles Superior Court Judge Kathryn Solorzano delivered the sentence that would require Maynor to serve a minimum of 150 years behind bars. According to the memorandum filed by prosecutors, Maynor admitted to the Beverly Hills police that he did indeed shoot the woman during the burglary. After he was arrested and in jail a few days later, he was heard talking to a female friend on the phone about how “he was all over the news.”

In another call he made, Maynor bragged to a friend that he would not be facing the death penalty as Los Angeles County prosecutors no longer filed special-circumstance allegations.

The memo denotes Maynor said on call, “I’m gonna get out of jail. ‘ll probably do like 20…25, get out, you feel me?” Judge Solorzano noted that a report regarding the 2013 robbery alleged that Maynor kicked a woman in the face and knocked her unconscious She also highlighted the fact that Maynor had been released on parole for the 2018 robbery in September 2021, just a few weeks before Avant what shot.

Deputy District Attorney Victor Avila told the judge Avant was shot after confronting Maynor, who also fired “multiple shots” at the couple’s security guard, striking a vehicle. He subsequently broke into a home in the Hollywood Hills area and accidentally shot himself in the foot, the prosecutor said.