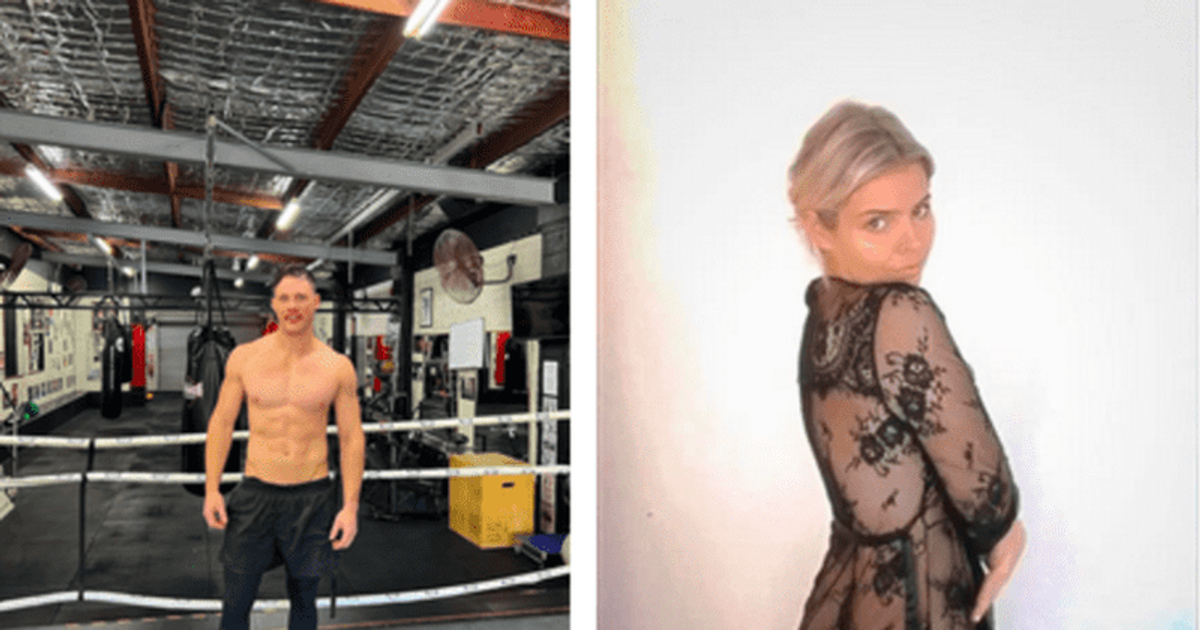 Married At First Sight star Olivia Frazer and Jackson Lonie were devastated when a sextape of them was leaked from the latter’s OnlyFans account and sent to his mum. He spoke to Yahoo Lifestyle about how concerned he was about the leak. He also said that his mother, who received a copy of the leaked tape, was “distraught”. Frazer and Lonie weren’t a “fan favorite” duo at MAFS. They have also received constant backlash on content-sharing platform OnlyFans for their NSFW content.

They haven’t exactly been welcomed by other creators on OnlyFans either, and Olivia in particular has been called “problematic” by others. It’s not a new trend for MAFS stars to join OnlyFans and share content aimed primarily at adult audiences.

Interestingly, one co-creator, Lucia Banks, had spoken out about the flak that other creators have faced since Olivia joined the platform. Speaking to news.com.au in June, she predicted how the duo might leak their content because so many other creators are going through the same thing. “In their particular case, they didn’t have the support of other OnlyFans creators,” the co-creator said. After news of the leak broke, Banks said the leak wasn’t as surprising as she predicted months ago.

Lonie told the Sunday Confidential that he couldn’t believe the footage was played and mocked about the programme. He says he lost his job as a plumber due to the aftermath of the segment and is seeking damages in court. “They showed Dom and Ella (former MAFS contestants) the picture while they were on the air and they described what was going on and started shaming myself and badmouthing Liv,” he said. “My boss is a family man and he’s had people contacting him asking about my content… I understand it’s not in line with his morals so I lost my job,” he added.

“She took suitcases with clothes with her”: Meghan Markle used the Rwanda trip as a backdrop for a fashion shoot, the book says

After losing his job, he said: “It makes sense and I got it. The couple wants to get to the bottom of the incident and has also commissioned a company to track down such leaks.