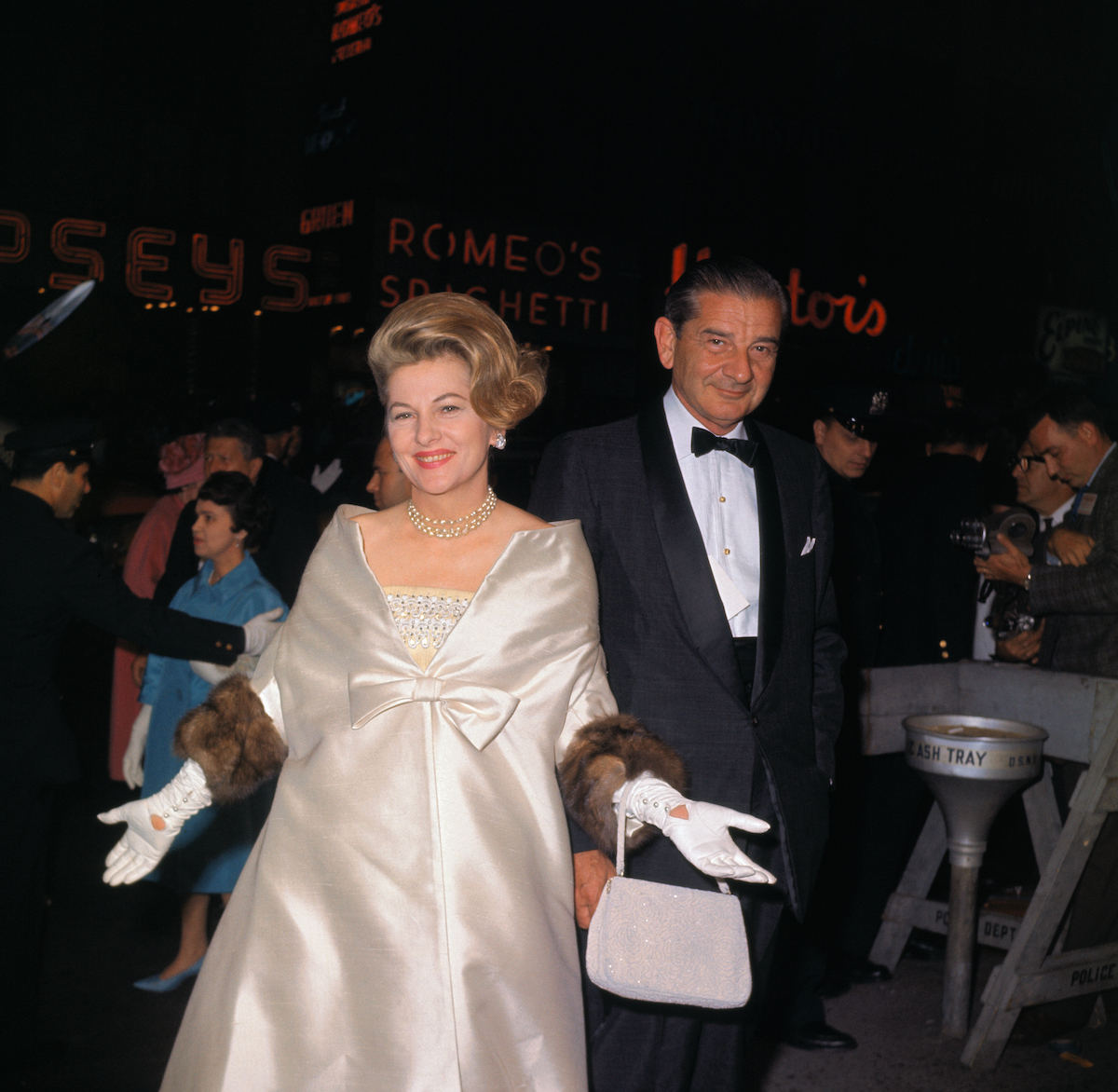 Charles Addams is best known as the creator of the Addams Family. Not many know that the cartoonist was married three times. Likewise, not many know of the famous women he rubbed elbows with when he was not a married man. Learn about the celebrity women Addams has dated, including details about his relationship with Jackie Kennedy.

Addams married his first wife, Barbara Jean Day, in 1942. They divorced in 1950 because Addams did not want children. “I am my own child,” he once said, based on the book by Linda H. Davis Charles Addams: The Life of a Cartoonist. Reportedly, Addams has agreed to adopt a child. However, when it came time to make it official, he backed out at the last minute. This was the reason why she divorced him.

Four years later, Addams married Estelle Barbara Barb, but the two divorced in 1956. His third and final marriage was to Marilyn Matthews Miller, whom he married in 1981. Their wedding took place at a pet cemetery, where they exchanged vows and held the remains of dogs and a turtle (via MeTV.com). They were together until Addams died in 1988.

Probably between his second and third marriages, Addams spent a lot of time with famous women. The lover of all things macabre has been a sought-after escort for Jacqueline Kennedy, Greta Garbo and Joan Fontaine.

“He wasn’t filthy rich, but he had an apartment overlooking the MOMA sculpture garden, drove a Bugatti and a Bentley, dated Jackie [Kennedy] not long after the assassination and was always at the top of every dinner party list,” Davis told Smithsonian Magazine. In an interview with Den of Geek, she went into detail about Addams’ relationship with Kennedy.

“Well, he had a little romance with her, and I write about that in the chapter called ‘The Addams Family,'” she said. “Part of what I find kind of funny is that he was dating Jackie back then The Addams family came on TV. He also dated a number of other women, and she dated other men. But that was only a few months after the assassination.”

Ironically, the women Addams hung around as a bachelor didn’t imitate Morticia Addams like the women he wanted to marry. While many assume his first wife was the inspiration for the Addams Family matriarch, cartoonist first drew Morticia nearly 10 years before he met her.

Growing up, Addams was fascinated by his hometown of Westfield, New Jersey. This location, along with the Victorian homes and cemeteries, inspired his Addams Family cartoons.

RELATED: ‘Wednesday’ review with spoilers: A homicidal teen drama at its finest

The wacky, creepy family was first published in The New Yorker and later inspired the 1964 Addams family TV cartoon. In the years since Addams invented the fictional family, they’ve been the source material for several films and television shows, including Netflix’s latest adaptation. Wednesday. The series follows a Wednesday Addams (Jenna Ortega) teenage girl and explores her years at Nevermore Academy, a school for outcasts.