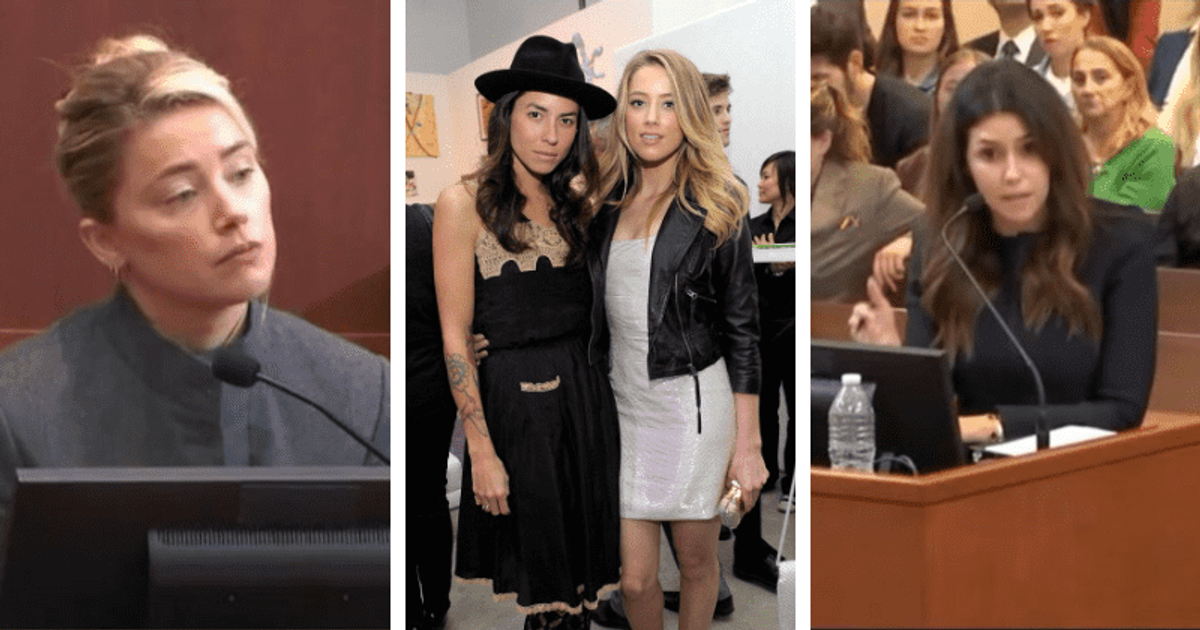 Johnny Depp’s legal team has completed cross-examination of Amber Heard after two busy days. Camille Vasquez, Depp’s attorney, concluded her cross-examination by alleging that Heard assaulted her ex-girlfriend Tasya van Ree in 2009. Heard was arrested after two police officers allegedly saw her slap van Ree in the arm and take her jewelry, but the charges were quickly dropped.

“Johnny Depp is not the only partner of yours that you have attacked,” Vasquez said. Heard, who seemed angry, replied: “I’ve never attacked a partner. I have never attacked Mr. Depp or anyone else I was romantically involved with.” “No further questions, Your Honor,” Vasquez concluded the two-day cross-examination.

Vasquez previously asked Heard why James Franco paid her a visit to her Los Angeles penthouse in May 2016, a day after the violent altercation with Depp that ended her marriage. The court had previously heard that Depp was jealous of Franco and suspected Heard of having an affair with him. The jury was given video of Franco and Heard in the elevator of the apartment building.

“You did know that Mr. Depp was out of town on May 22, 2016, right?” Vasquez checked with Heard, noting that the visit was the day after the locks were replaced. Heard replied, “I didn’t know his schedule.”

Heard recalled Franco: “He was my friend and he literally lived next door. Elaine Bredehoft, Heard’s attorney, questioned them about the making of CCTV footage that showed them with Franco in the elevator just before 11 p.m. that evening. In the video, he can be seen lovingly resting his head on Heard’s shoulder.