IU ‘Strawberry Moon’: release date and everything you need to know about the dreamy single 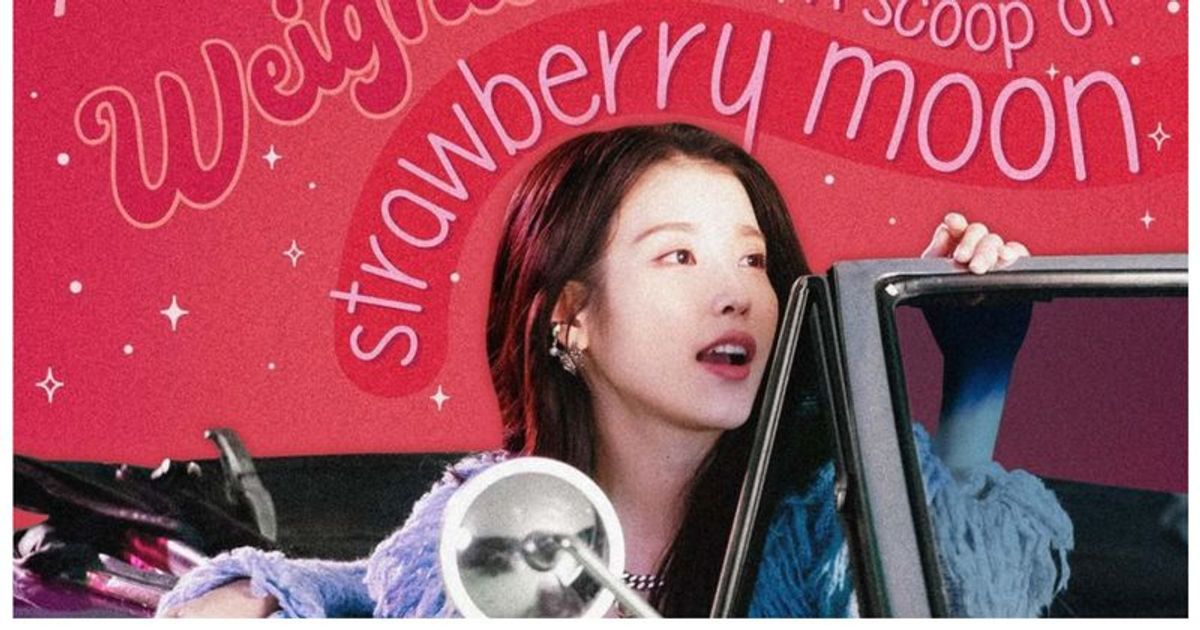 With the promise to meet again when the strawberry moon emerges, IU is ready to welcome Uaenas (IU-fandom) again to celebrate 13 years in the K-pop industry. IU is a well-known face in the industry – first as a musician and then as an actor. IU last released their fifth full-length album “Lilac” in March 2021, which was an instant commercial hit and topped multiple charts while all of their tracks landed in the top 30 of the Gaon Digital charts at the same time. The album’s second single of the same name also topped the iTunes album charts in 11 countries.

Coupled with her soft and beautiful voice and humble personality, IU became known as the nation’s little sister, which is a term used in the South Korean entertainment industry to refer to “a young female celebrity in her late teens through early twenties, the sweet, bright and innocent. ” After so many years in the industry, IU seems to have deserved this title.

From October 2021, I U will continue with their title and maintain the sweet, innocent and happy atmosphere with the upcoming release of their digital single “Strawberry Moon”. While talking about her upcoming release, she said, “I wanted to make a very simple song. I was hoping it would be a song that wouldn’t make anyone think or grieve when they heard it. I hope that this single will be enjoyed in a very pleasant way by the fans. “

IU’s digital single is released on all major music streaming platforms such as Spotify, Apple Music, MelOn and more.

IU fans were moved by the concept photos published by IU. On October 4th, IU released the first concept photo to tease their upcoming single. In the promo, IU is sitting on a ball of strawberry ice cream in a black dress while she is holding two strawberry cones in her hand. She provides dreamy images from the song’s poster that sparked expectations of fans suspecting a number of concepts, including fairy tales – one that shows off its free spirited charm and creates a romantic atmosphere.

In other conceptual images that followed, IU is sitting in a magenta car against a strawberry pink background on which the lyrics of the song were written. Another concept photo was posted on the IU Instagram page showing her in a movie theater showing the male lead in her story a few seats apart, proving the beginning of a new romantic journey.

After releasing several concept photos, IU also released the motion teaser for their single. On October 8th, Edam Entertainment, the agency that manages IU, unveiled the conceptual teaser for IU’s upcoming digital single, “Strawberry Moon”. In the concept moving teaser, fans can watch an English newspaper that contains the information about ‘Strawberry Moon’ with the headline, “IUs’ Strawberry Moon that makes love come true” with the clip of two people who holding hands while looking at the pink moon. In the teaser, fans can also see a clip of IU holding a retro camera while she takes a picture, along with the phrase, “Different names to name a full moon”.

Check out the teaser below.