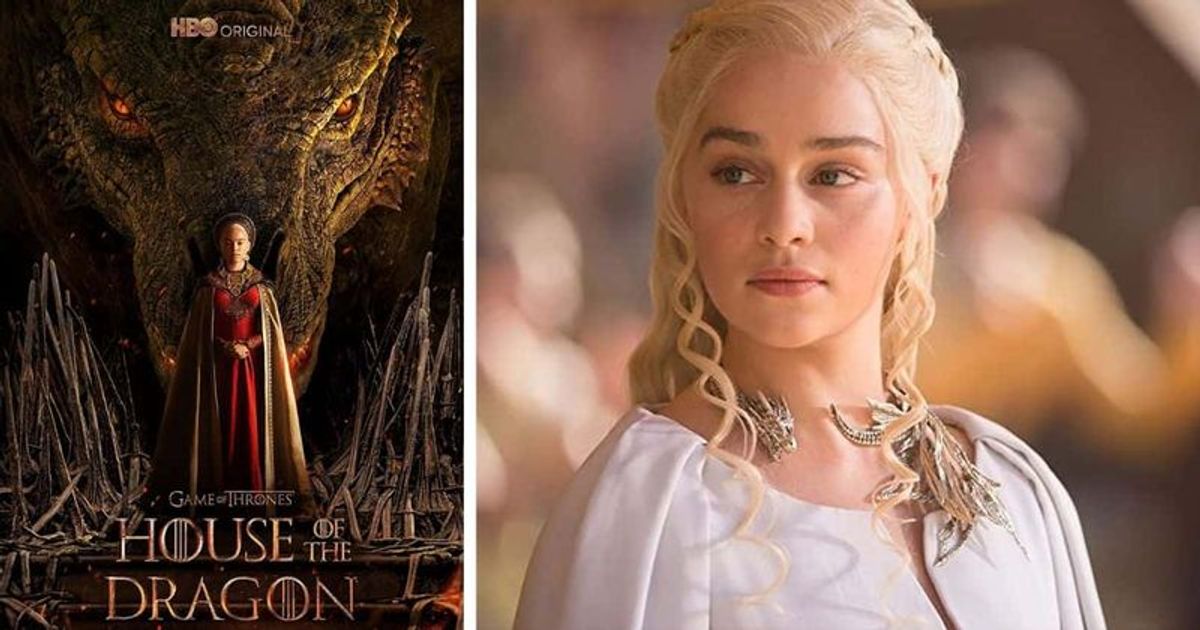 LOS ANGELES, CALIFORNIA: “House of the Dragon” is one of the most successful shows on HBO. This series is a prequel to the infamous Game of Thrones series and the story takes place approximately 172 years before the birth of Daenerys Stormborn and the death of her father Aerys, also known as The Mad Kind.

House of the Dragon follows the story of House Targaryen as they thrived in Westeros. The conspiracy begins to unfold when King Viserys I, the fifth ruler of the Targaryen, leaves his daughter Rhaenyra as his heir, stunning everyone. It is also worth noting that Emilia Clarke is known for her outstanding performance in the parent series Game of Thrones. Clarke portrayed the role of Daenerys Targaryen, a character arc that ranges from a naïve princess to a widow to the mother of dragons. Her infamous ending in the season finale didn’t go over well.

In a recent interview with Variety, Clarke opened up about the prequel show. When asked if she’d seen House of the Dragon, she apologetically revealed she hadn’t. She went on to say that it was too strange. She added that she is really happy with how the series has gone and the praise she has received, but for her it would be too weird and strange to watch the series. Clark added that it’s like being asked to go to a class reunion that wasn’t her year, and she avoids it.

Season 1 of House of the Dragon is now streaming on HBO Max.