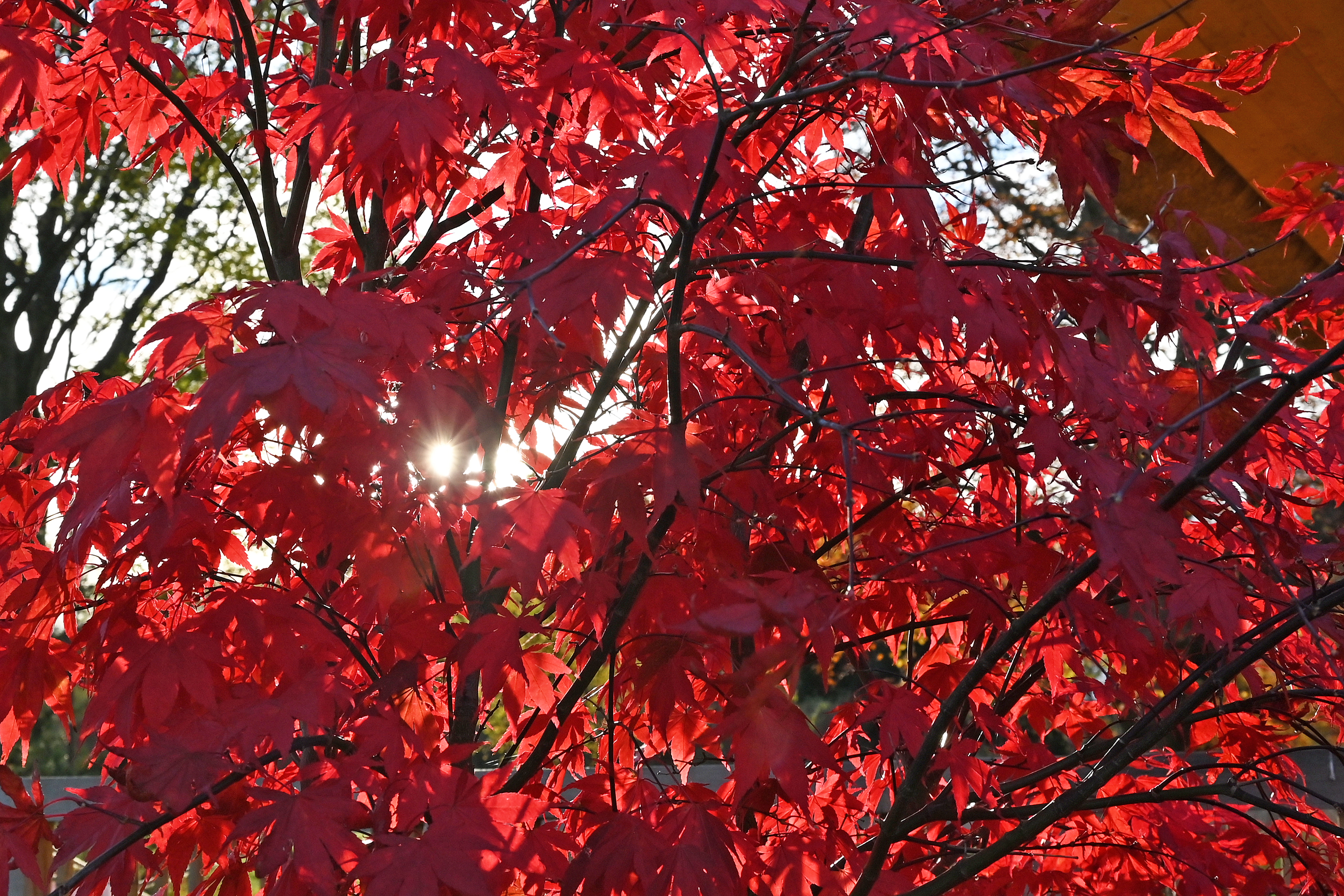 Thursday is the first official day of fall, which means the leaves will soon be turning a rich orange hue and baristas will be pumping out more Pumpkin Spice Lattes than they care to count. It also means you might be craving some soothing content as you browse streaming services and browse the bookstore.

Temperatures are still relatively warm across much of the country, making it feel more like summer than autumn. But while you wait for the cool air, here are some cozy movie, TV and book picks to check out.

The chemistry between Harry (Billy Crystal) and Sally (Meg Ryan) in this OG Nora Ephron rom-com is palpable as they travel from Chicago to New York on a suspense-packed drive. The two argue that relationships between women and men can actually remain strictly platonic. Then, a decade later, Harry and Sally cross paths at a bookstore and try to remain friends — but let’s just say sparks fly eventually.

This fun Halloween strip is a fall classic. It’s the story of three children in Salem, Massachusetts who venture into an old abandoned house. But soon, one of them unknowingly unleashes a coven of witches that used to occupy the house, and they must find a way to prevent the evil witches from becoming immortal. (Also, you should refresh yourself beforehand Hocus pocus 2starring the original witches Bette Midler, Sarah Jessica Parker and Kathy Najimy, launches September 30 on Disney+.)

Based on a book by Neil Gaiman, coral is a stop-motion animated film starring Dakota Fanning as the heroine. Coraline discovers an alternative parallel world in her new home and is enthusiastic about the breakthrough. There she meets her “other mother”, a creepy version of her mother, and soon has to fight to return to her true family.

Inspired by Denzel Washington, this nostalgic football drama is based on a true story and is full of heart. The film is set in 1971 and a high school football team in Alexandria, Virginia, must learn to work together after integration. This nostalgic flick touches on racial prejudice and how overcoming bigotry can lead to greatness. It is the perfect choice for the start of the football season.

This memoir by actor and filmmaker Stanley Tucci will please even the most discerning palate. Readers will revel in Tucci’s anecdotes about food and the role it plays in his relationships with loved ones.

The debut book by Nadine Matheson, the puzzle man, is a page-turning delight. It follows a black detective, Anjelica Henley, who is tasked with finding a twisted serial killer before they strike again. Henley’s personal struggles with PTSD and the distrust she faces from the wider community and her own family make this captivating book one you won’t be able to put down. You want to brew yourself some hot cocoa and snuggle up on your sofa with it.

True crime fans will absolutely relate to this excellent read. PhD Contestant Phoebe Walsh, a big true crime fan, is pretty sure she lives next door to a sneaky serial killer. But soon she realizes that she might be keen on him too. Halloween is just around the corner, but this book by Alicia Thompson proves love doesn’t always have to be scary.

Three true crime-obsessed strangers living in the same building on NYC’s Upper West Side – quite possibly the most treacherous place in film and television history – are suddenly forced to deal with a murder of their own. Actors Martin Short, Selena Gomez and Steve Martin impress in this charming series that’s as cozy as a warm sweater.

Fall marks the start of the most important season in the Lone Star State: high school football season. friday night lights follows the phenomenon in rural Dillon, Texas as coach Eric Taylor attempts to lead his team to winning a state championship. Smalltown USA comes to life in this premier television series.

This Ryan Murphy gem is totally consumable and perfect for the days leading up to Halloween. With each season of American Horror Story Taking on a new fictional universe, the series is both eternally fresh and chillingly spooky. There are so many great seasons to choose from, though murder house (Season 1) and circle (Season 3) are two of the standout characters of the series.

Great for spooky season, this HBO series from co-creators Julio Torres, Fred Armisen and Ana Fabrega is a must-watch. The bilingual English-Spanish comedy chronicles the strange horror production business of a gothic friends group, eliciting tons of spooky belly laughs in the process.

Comedy and horror fans will fall head over heels in love What we do in the shadows, the mockumentary-style TV series from FX. Four centuries-old vampires and their human familiar must contend with the modern world and other supernatural creatures. The best part? You are roommates in a rapidly deteriorating spooky mansion. Needless to say, hilarity follows.