‘It’s so surreal’: Ke Huy Quan opens up about getting Oscar nomination for ‘Everything Everywhere All at Once’ 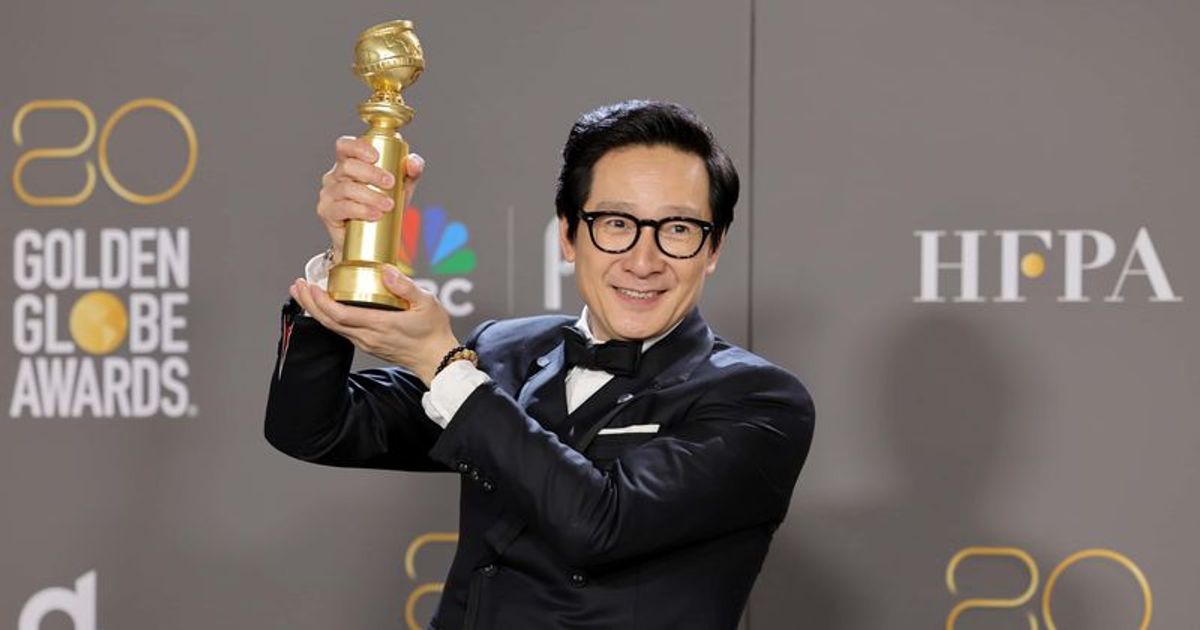 LOS ANGELES, CALIFORNIA: The film ‘Everything Everywhere All at Once’, starring Michelle Yeoh, is aptly named as the film topped the 95th Academy Awards nomination list with 11 nominations. However, this isn’t about the ‘Crazy Rich Asians’ actress, it’s about Ke Huy Quan, who supported her throughout the film. Among the nominees for the film is Quan, who is eligible for Best Supporting Actor for his role as Waymond Wang, husband of Michelle Yeoh’s Evelyn Wang.

Quan’s road to the Academy Awards has been a long one, almost reminiscent of a movie story. He began as a child actor in his early roles as Short Round in 1984’s Indiana Jones and the Temple of Doom and as Data in 1985’s The Goonies. He later retired from acting for decades until Daniel Kwan and Daniel Scheinert recently cast him in All At Once, which changed his world.

“When I heard my name I jumped up and screamed so loud. It was very similar to the day I got that call from my agent and they said I could play the role of Waymond. I just can’t believe it “For so many years, I’ve always loved watching the Oscars. Every year I’ve imagined what it’s like to walk down the red carpet, to be in that room, to be nominated. It’s a dream that only existed in my imagination for the longest time. When I had to step back, that dream dissolved. It was so far away that I didn’t think it would come back one day. And it did. And it did Happened today. I never thought my name would have the prefix ‘Oscar-nominated actor.’ What an incredible day this is.”

He goes on to say that the group would cheer each time a new nomination was announced, and it didn’t seem to stop until 11 had been named. That’s more than any other film at the Oscars, and Quan feels “happy” and “grateful” for the whole family.

“It’s so surreal. It reminds me of the very first day we started filming. It was just a bunch of people who believed in the script, who believed in the Daniels. We came together and we had the best time of 38 days in Simi Valley. We had no idea if the audience would react to it because it’s so crazy. it’s so wild It’s so unconventional. But week after week the audience came out, supported it, talked about it. The excitement grew bigger and bigger. And we can’t believe that a year after the release of our film, we now top the list with 11 Oscar nominations. What an incredible journey this is.”

The 95th Annual Academy Awards will be held on Sunday, March 12, 2023 at the Dolby Theater at Ovation Hollywood and will be broadcast live on ABC.