‘It’s not working’: DaBaby hits back at trolls amid alleged ticket giveaway to Cheesecake Factory employee 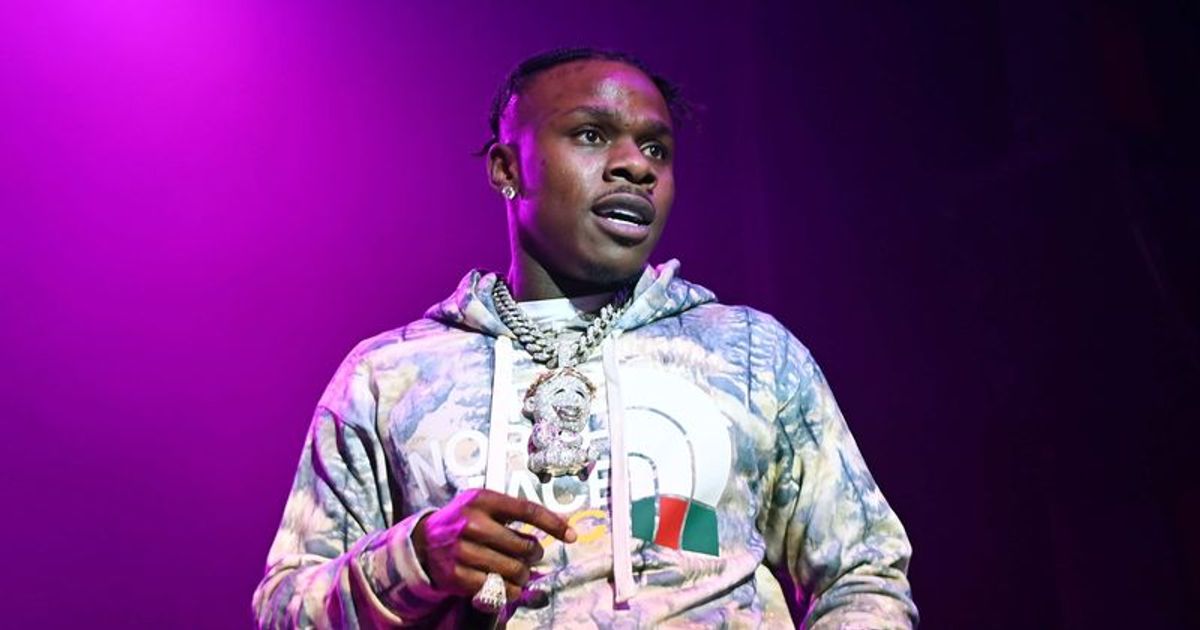 After a user claimed that DaBaby was giving away concert tickets at a Nashville Cheesecake Factory, he became the subject of jokes on social media

NASHVILLE, TENNESSEE: DaBaby became the focus of more social media jokes after a Twitter user claimed he gave away concert tickets at a Nashville Cheesecake Factory. The clowning began on Thursday, November 17, when a Twitter user posted a small video of DaBaby. According to the Cheesecake Factory employee, he walked past her workplace to give away tickets. She stated that she declined the offer but that some colleagues accepted the tickets.

On Friday, November 18, the 30-year-old singer started trending on Twitter. Several people joked about his apparent difficulties with ticket sales. He later responded to the internet satire in a post on Instagram, according to reports from AllHipHop.

Social media criticized DaBaby earlier this month for offering discounted concert tickets to one of his shows. The ‘Boogeyman’ rapper was trending on Twitter on Monday November 8 as screenshots of the discounted tickets circulated online. The promotion was for DaBaby’s stay at Iron City in Birmingham, Alabama on November 15th. The Baby2 tour is listed on Eventbrite as $22 general admission tickets plus a $5.92 tax. The Interscope Records musician responded to his critics in a post on Instagram, dismissing followers who thought his career was in trouble.

“I FELL OFF,” he wrote with a laughing emoji. “But no man GOD IS GREAT I did this shit out of NOTHING and I still stand by ethics and principles. I am blessed. & Filled with gratitude no matter what.”

As usual, Twitter users were quick to comment, writing: “That’s not even true, Dababy is a real street guy who lost his brother and parents in a short span of time. Y’all pop fans never touched grass grow up.” Another wrote, “This is just so embarrassingly sad I can’t.” A third commented, “Cancel culture isn’t real most artists have 2/3 Years on top if they were lucky he had 2, his time came and went.” “Dababy is very hesitant, he could top the charts, with multiple hits, but he’s preferred to make homophobic comments, he lost on the way to death,” a fourth tweeted. “So at least someone isn’t going to buy them for charity?” asked a fifth.