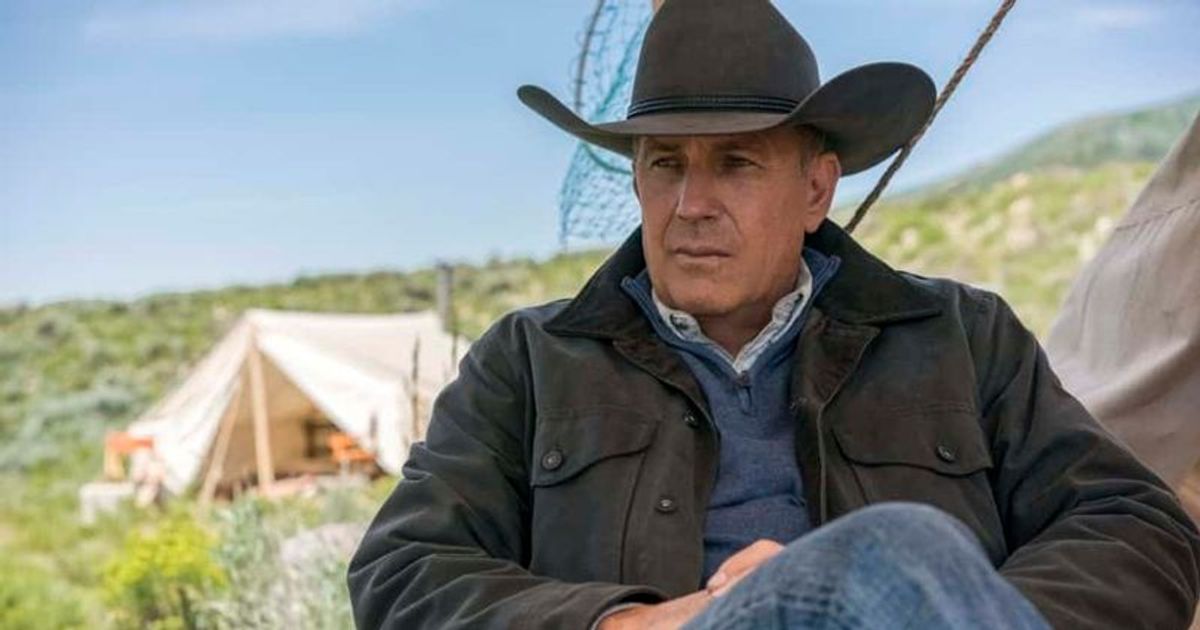 In an interview, ‘Yellowstone’ star Kevin Costner spoke about the industry and the press being caught up on the series so late

Yellowstone is one of the most popular shows on television and fans have lavished praise on the series since its inception. Even after garnering strong reviews and critical acclaim, the show never managed to garner much hype during awards season. Many people felt that the show had been unfairly neglected over the years and should have won top prizes for its exceptional storytelling.

In 2021, the series received a Screen Actors Guild nomination in the Best Ensemble category, but failed to win the award. However, fans were still not happy that the show was never nominated in the main categories of popular awards shows like the Emmy and Golden Globes. Speaking about how the series has been unfairly neglected by industry and the press, actor Kevin Costner said others chose to be popular, but they chose to be “relevant.”

In an interview with The Hollywood Reporter, the actor, who plays John Dutton on the Paramount show, was asked what he thinks about the series gaining cultural recognition so late, despite fans having loved the series from the start . In answering the question, Costner said that it’s pretty easy to be popular and harder to be relevant, and they chose to be “relevant.”

He added, “Taylor chose to be relevant to himself, to this world. That’s what he wants to write about, and when he tried to write about what he thought was important, some popularity followed, but we didn’t expect that. I think we have to do that. We cannot simply devalue our work. If this show wasn’t popular, I would still feel the same way about the work that was going on.”

The actor also opined that people never tire of watching running horses, flowing rivers and mountains. So when someone presents a story against these beautiful backgrounds, it will undoubtedly “get someone’s attention”.

He also commended Taylor Sheridan for creating such an amazing world. “You observe the architecture of a theater artist.”

The series began in 2018 and although the first series received mixed reviews from critics, fans knew from the start that this show would be their next obsession. The show was renewed for a second edition and received positive reviews. Since then, the show has gotten better with each season, and season 3 became the highest-rated season in the show’s history, with a 100 percent rating on Rotten Tomatoes. Even then, the show failed to garner attention during awards season.

The Season 4 finale broke viewership records, and despite such success, the drama series hasn’t garnered the same recognition or nomination for awards as many of its equally successful peers like Game of Thrones and Succession. It’s unfortunate that a successful show like Yellowstone is shunned by guilds and awards juries.

Nonetheless, “Yellowstone” is currently filming its fifth season in Montana and will premiere November 13 exclusively on Paramount. The upcoming edition will be the first time that the season will be split into two parts and will consist of 14 episodes.