‘It’s amazing just to see his face’: ‘Property Brothers’ Drew Scott is candid about the joys of being a father 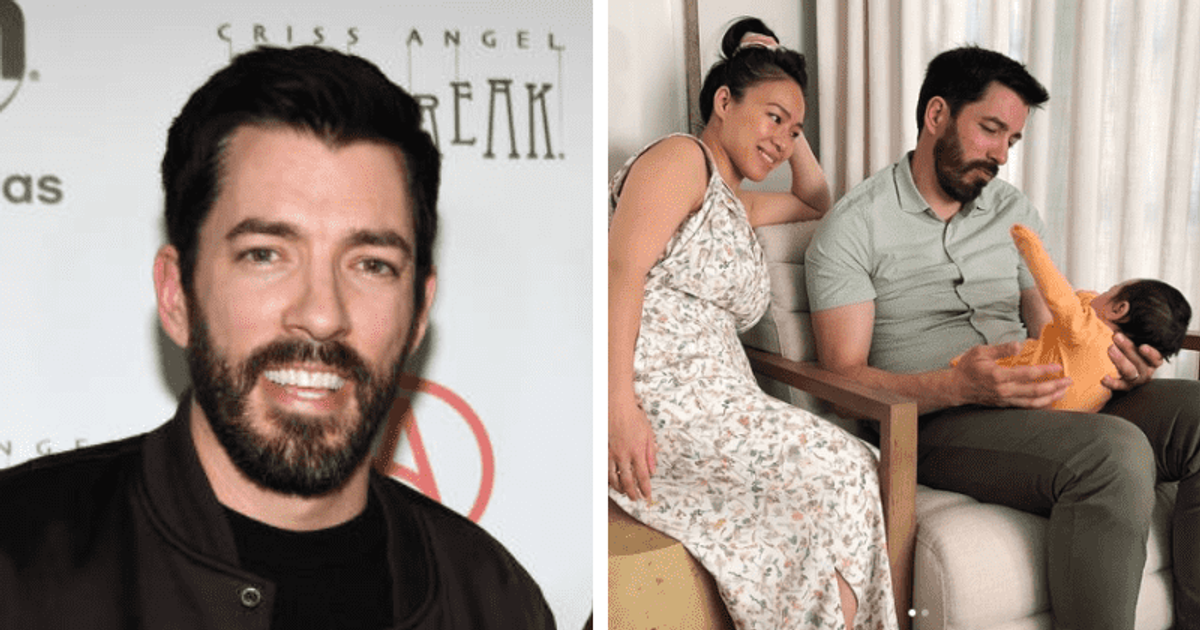 Drew Scott loves his new role as a father. In an interaction with Entertainment Tonight, Scott spoke about his new adventure in parenting alongside his wife, Linda Phan, and how he’s enjoying the first few months of parenthood. The reality TV star has a baby boy named Parker James. “Me and Linda are spending as much time with him as possible and want to witness all of his special moments,” Scott said.

The ‘Property Brothers’ star continued: “It opens up a page you didn’t know you had.” “You think you know. I have this deep love for Linda, but suddenly that’s the shallow pool. I’m not saying flatly to Linda, I love Linda, but Linda and my love have a whole different depth together with Parker,” he added.

“Right now, Linda and I are taking care of everything. I have a busy schedule and Linda looks after Parker during filming, but when I’m not here 24/7 Parker is full-time,” he explained. “We just don’t want to miss those minutes, you know, the moments when he’s little. I don’t want to miss any of it.”

Scott and Linda welcomed their baby boy on May 4, 2022. “It’s amazing just seeing his face when he looks at you as he started concentrating and staring at you oh your heart is melting,” he continued .

“We love helping families with the shows and renovations,” Scott said, adding, “but we want to spend more time at home with our families.”

Scott also revealed that he and Linda have no plans to enlist the help of a babysitter any time soon. In the interview, Linda added: “Aside from pooping I feel great, very happy that he’s finally here. I’m still in awe and in disbelief. I feel like every step of this pregnancy has taken time to adjust. And then once I’m almost settled, it’s onto the next milestone or the next thing. I feel like I always have to catch up with my feelings.

Scott will be back on HGTV with new episodes of Brother vs Brother.