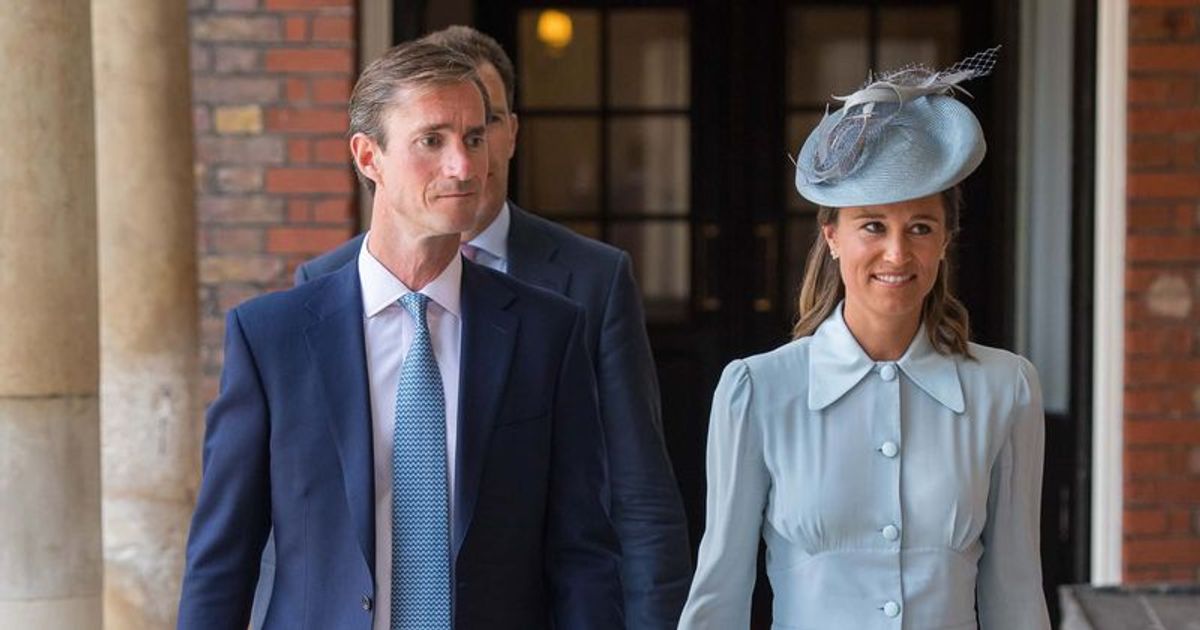 Pippa and her husband are reportedly eager to settle down, “have kids and live a quiet life.”

James Matthews and Pipa Middleton recently welcomed their third child, a baby girl, making them a family of five. The newborn girl is the sixth grandchild of Carole and Michael Middleton and a new cousin of Prince George, Princess Charlotte and Prince Louis.

In October 2018, Pippa, 38, and Matthews, 46, welcomed their son Arthur as their first child and in March 2021 she gave birth to their second child, named Grace. Following in her royal sister’s footsteps, she gave birth in the Lindo Wing of St Mary’s Hospital, where Kate and Prince William welcomed all three of their children. Pippa’s growing baby bump was on full display during Queen Elizabeth’s glittering Platinum Jubilee Celebration at Party at the Palace last month. She was joined by Matthews, her brother James Middleton and his wife Alizée Thévenet.

Pippa’s three children and their royal cousins ​​have more play dates coming up in the future. As Pippa and her family are apparently preparing to move to a neighborhood nearby from Bucklebury, Berkshire, where Pippa and her siblings grew up and where their parents currently reside.

The distance between their new home and Windsor, where Kate, William and their three children will be moving this summer, is around 50 minutes. Pippa and her husband are desperate to settle down, “have kids and live a quiet life,” a source originally told People.

Pippa Middleton rose to fame when she served as maid of honor at her older sister Kate Middleton’s royal wedding to Prince William in April 2011. After six years of dating, Pippa married James Matthews, an Eton-educated hedge fund manager. The two gradually fell in love after they first met in 2007 while staying at Matthew’s parents’ posh Eden Rock Hotel in St. Barts.

Pippa and Matthews first gained public popularity when they were photographed holding hands in 2012. At the time, Pippa was dating Nico Jackson, but she maintained a close friendship with Matthews throughout their three-year relationship with Jackson. However, things between her and Matthews changed quicker than expected after her split from Jackson. Pippa and Matthews were spotted together again in December 2015. They eventually started dating for a few months before getting married in 2017.