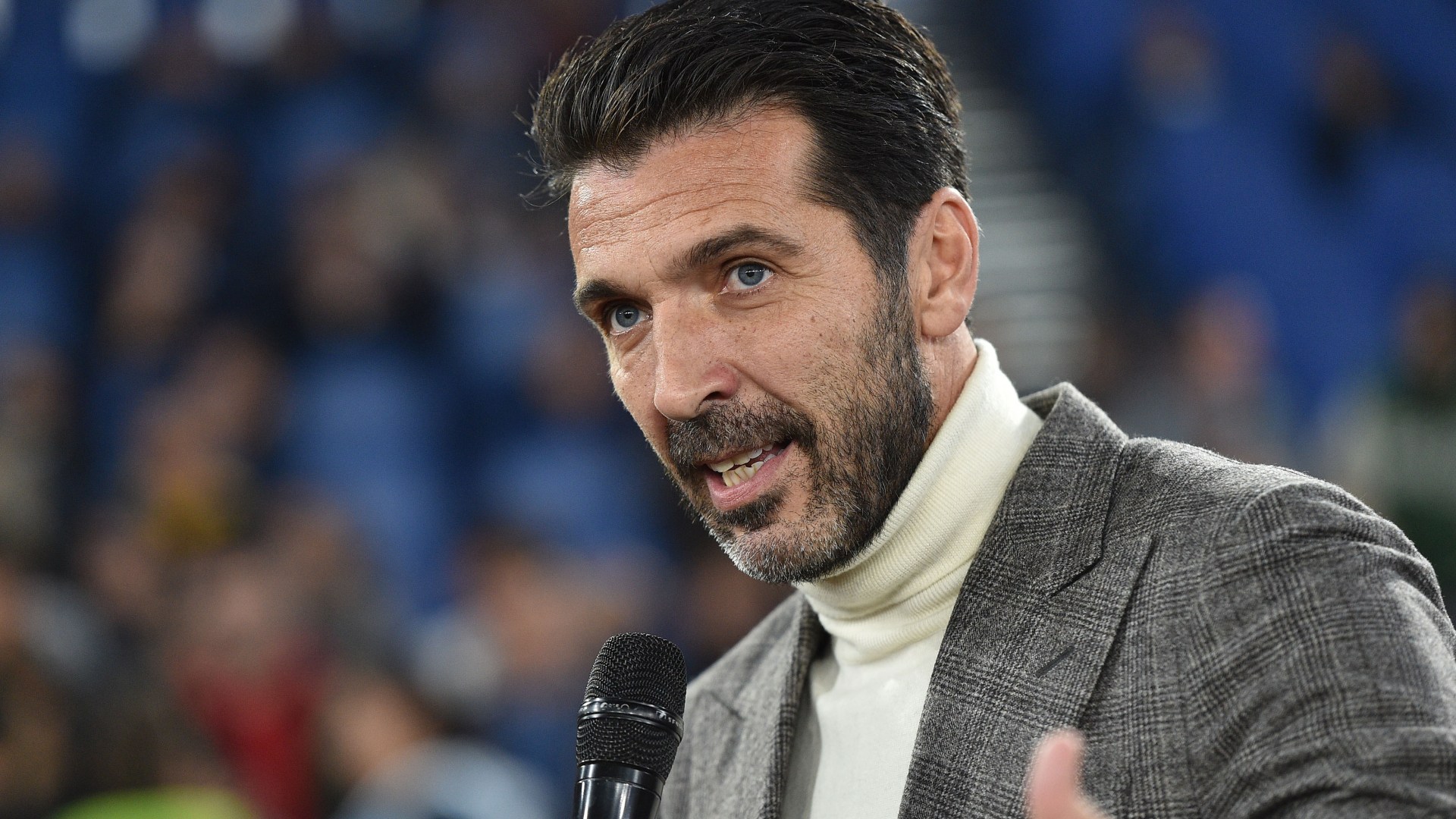 Italy goalkeeper Gianluigi Buffon has announced that he will support Cameroon at the World Cup.

The Africans meet Switzerland, Serbia and Brazil in their World Cup group.

Buffon will not play at the World Cup after Italy failed to qualify for the tournament.

The Azzurri lost to North Macedonia 1-0 in their qualifier as they finished second in their group.

The Italians were therefore absent from the last two World Cup tournaments, as they also missed Russia 2018.

However, Buffon will be watching and has surprisingly referred to the team he supports as Cameroon.

The veteran goalkeeper told Radio Anch’io Sport: “Ever since the 1982 World Cup, it’s always been my second team, my favorite Serie B team.

“In 1990 my support was total, with players like N’Kono, Milla and Oman-Biyik being heroes to me.

“I could repeat the Cameroon team from 1990 by heart.”

He added: “Iran’s presence at the World Cup is right, the sport is a meritocracy and they deserve this participation, this opportunity.

“Then if this becomes a way of sending signals of collective humanity, so be it. Long live Iran’s players.”

Buffon is at the end of his career at 44 but there seems to be no end in sight for the former Juventus stopper.

His contract with the currently signed Parma expires in June 2024.