‘It was right’: Nikki Bella reveals why she broke up with John Cena just days before her wedding 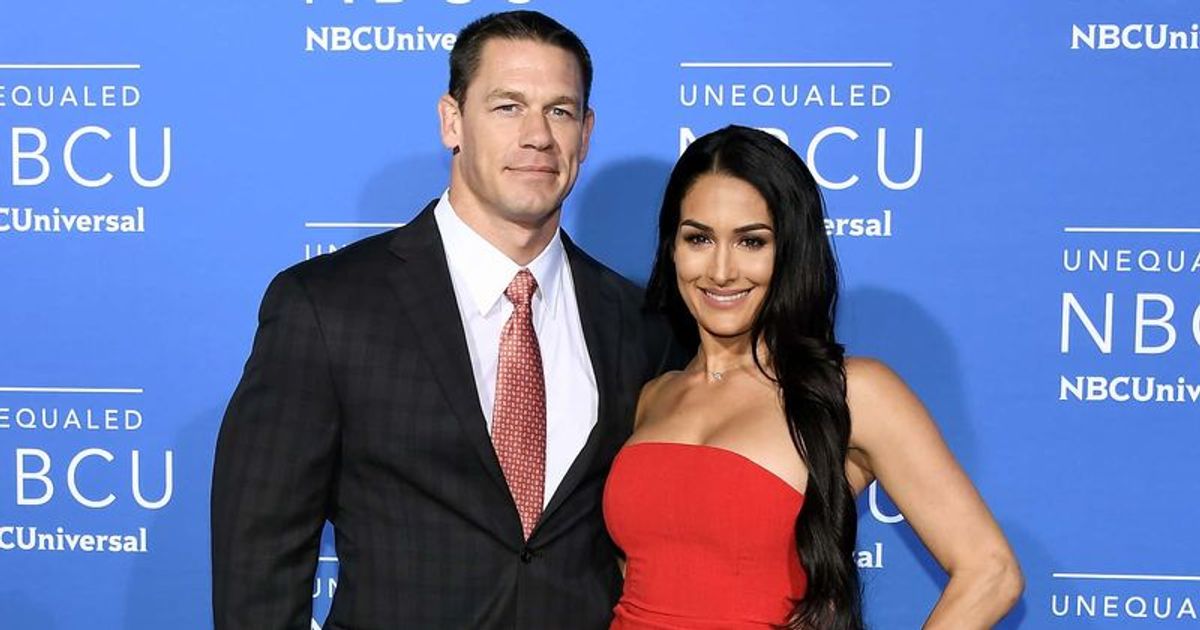 Nikki Bella revealed that just days before her wedding to John Cena, she had to pull out of the wedding because he wasn’t ready to become a father

Nikki Bella and John Cena had quite the affair, which they both fondly remember for nearly six years. While two very successful wrestlers made a great couple, they had different goals and expectations in their relationship and broke up soon after realizing this. Their romance began brewing in 2012 and progressed when the latter got on his knees to pop the question to Nikki.

However, in 2018, the couple split, much to the dismay of their fans. Four years later, Nikki opened up exclusively to ET how “traumatizing” it was for her to break up with someone very loving, John Cena, and end their six-year relationship.

In May 2020, Nikki revealed on the Better Together podcast that they wanted a very different future in their relationship. “Overall we had such an incredible relationship; it was just two people who wanted two different lives,” she said.

Speaking further about her journey, she said she knew God was kind to her because He sent Russian-American dancer Artem Chigvintsev “Waltz” into her life. They are now parents to a two-year-old son, Matteo. She reflected on how listening to her “gut feeling and intuition” made her believe better things were about to happen, even when things seemed bleak at the moment.

Though the couple has yet to tie the knot, they plan to get the ball rolling at their wedding soon. Bringing Artem’s family to the US appears to be a priority for her as of now. WWE Icon John Cena married Playing with Fire co-star Shay Shariatzade in 2020.