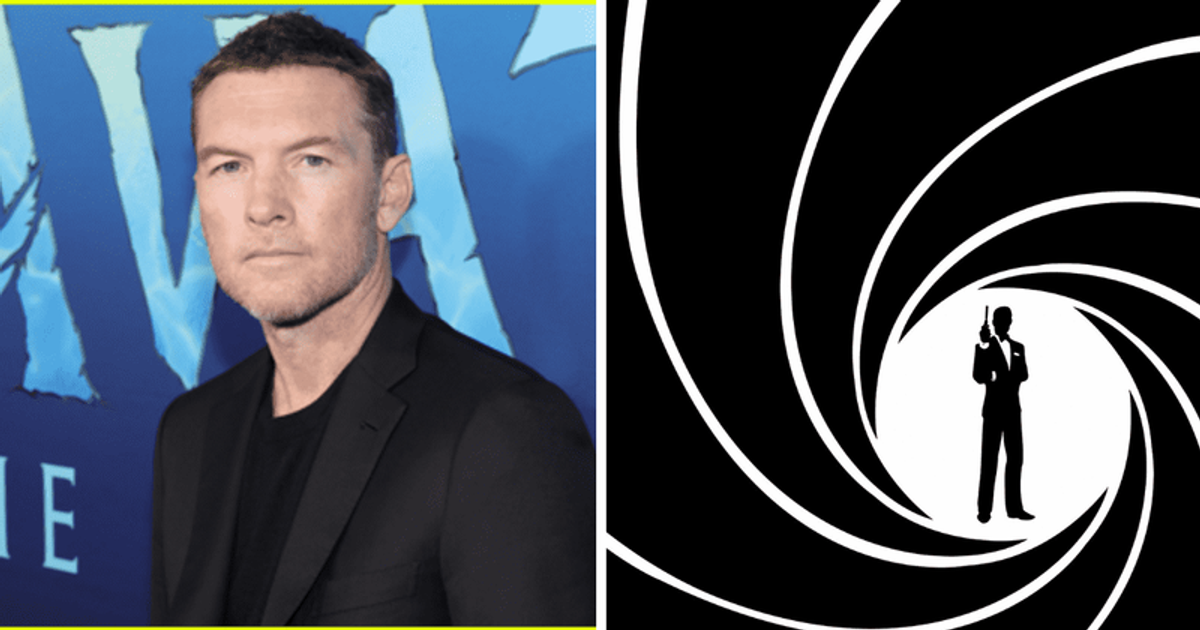 LOS ANGELES, CALIFORNIA: Although Sam Worthington’s life worked out pretty well when he was cast in Avatar, one of the biggest films Hollywood has ever produced, things would have been different had his James Bond audition been a success would.

The 007 franchise was looking for a new Bond in 2005. After Pierce Brosnan, a four-time Bond, ended his run in 2002’s Die Another Day, producers Barbara Broccoli and Michael G. Wilson began screening more than 200 actors for the sixth Bond. Sam Worthington tried his hand at the role of the rebooted Bond in Martin Campbell’s Casino Royale before landing the lead in James Cameron’s Avatar in 2009. “Terrible” attempts at a British accent left him shaken.

Avatar: The Way of Water surpasses $1 billion internationally and becomes the 12th highest-grossing film of all time

‘I don’t want to do any more’: Daniel Craig ends ‘James Bond’ conversation with a resolute ‘NO’

As the interview continued with questions about what accent he ended up using, Worthington recalled, “I was trying to use a British accent. I told them I wanted to wear the white tuxedo like Roger Moore. I wanted to bring back kung fu chops and they looked at me like I was crazy.” He added, “If I do an Aussie [accent]’I’ll be the next George Lazenby.’ He only did one [movie, 1969’s ‘On Her Majesty’s Secret Service’], and I didn’t want to be like that. So I tried British.”

“It was awful,” Worthington recalled. “I sounded like Dick Van Dyke from Mary Poppins. I remember Martin saying, ‘Just do your normal voice, it’s all cool man.'”

Worthington also revealed that every young actor at the time, going as far back as Mel Gibson and Sam Neill in their formative years, was considered for the role before narrowing down the shortlist.

Check out Avatar: The Way of Water, in theaters now.