‘It turned into wildfire’: Sydney Sweeney says she was misunderstood after mom’s MAGA birthday bash 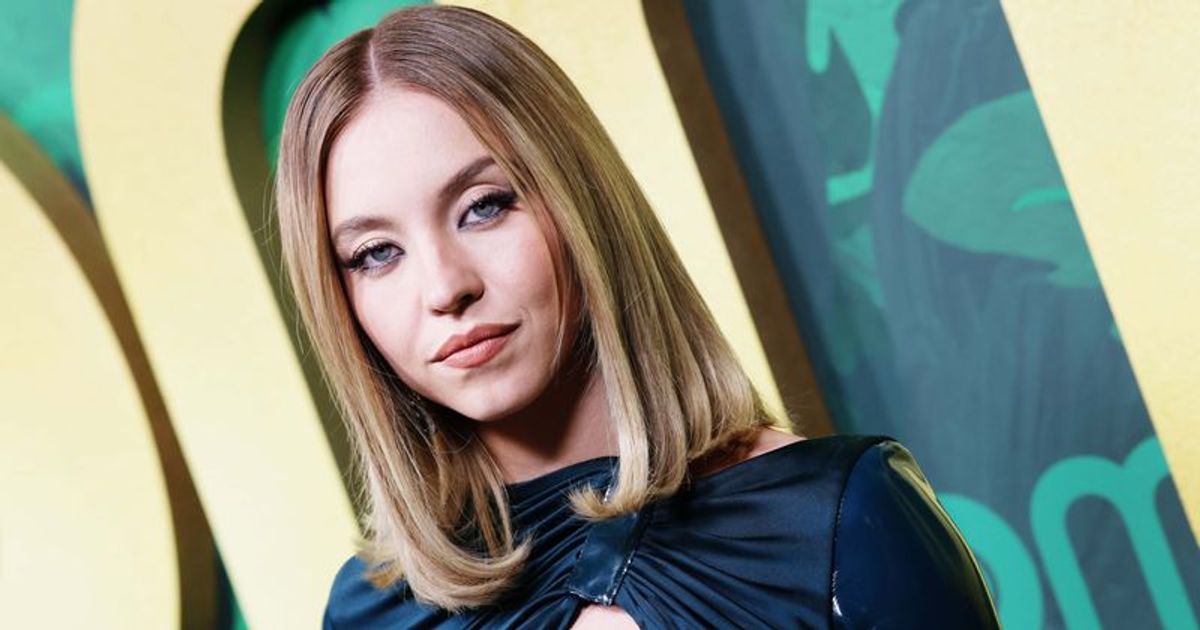 In her cover interview with Britain’s GQ, published on Friday November 11, the 25-year-old actress was heard saying: “Honestly, I feel like nothing I say can help the conversation. She added, “It has become wildfire and nothing I can say will get it back on track.”

“I don’t think there’s a win,” Sweeney told Britain’s GQ, saying she reads negative comments online. “I’m going to see people saying, ‘She needs to do media training.’ Why, do you want to see a robot?”

Back in August, Sweeney shared pictures on Instagram to celebrate her mother’s “surprise hoedown.” “There’s no better way to celebrate my mom than a surprise hoedown,” she captioned her post, in which the star wore a white dress with a matching hat and cowboy boots. However, images of people wearing MAGA-like hats that read, “Make sixty great again” have been circulating the internet. She shared that the backlash she received for her mother’s 60th birthday spread like “wildfire.” was.

Sweeney was surprised to find that certain claims were being made about them based on the clothes the party-goers wore, some of which were specially designed for the occasion. One image shows a male attendee wearing a Blue Lives Matter shirt standing next to Sweeney’s mother and grandmother as they gather around the cake. Following the backlash, Sweeney took to Twitter to share a heartfelt message, which read: “You guys this is wild. An innocent celebration of my mother’s 60th birthday turned into an absurd political statement, which was not the intention. Please stop making assumptions. Lots of love to everyone and Happy Birthday Mom!”

According to the actress, her family “doesn’t understand” her world, she told GQ. Sweeney is originally from Spokane County, Washington. “My family no longer understands me or the world I find myself in,” she shared. Adding that she is in an “in-between place,” the ‘The Handmaid’s Tale’ star explained: “In this industry, my home and the place I live is so different from how people live there .”