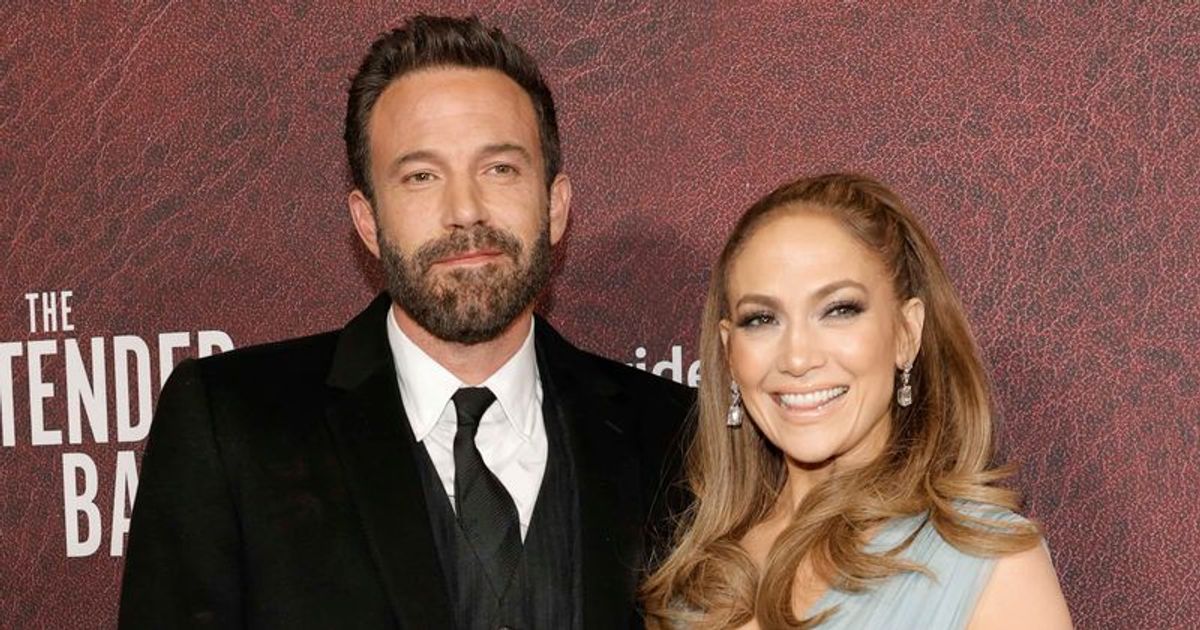 “You have all these expectations that you can’t control, and that’s why Ben and I decided to get married in Vegas a month earlier,” she told The Sun showbiz host Steve Hargrave. “It was his idea and I thought it was brilliant. It took all the pressure off the big wedding that we wanted to play with our families,” she added. The couple wed in a private ceremony in Las Vegas on July 16 last year before hosting a grand reception at Ben’s $8.9 million home for friends and family the following month.

‘She fooled him’: Jennifer Lopez and Ben Affleck’s marriage was rocked by the singer’s dedication to her career

Ben was once engaged to JLo in the early 2000s and after their split spent 10 years with Jennifer Garner until divorcing her in 2015. Years after their split, Ben and JLo rekindled their romance in 2021 and they married in Las Vegas last July. “We’re older now, we’re smarter, we have more experience, we are in different places in our lives, we have kids now and we have to be very aware of these things,” Lopez told People last year of their romance. “It’s a beautiful outcome that this has happened in this way at this point in our lives where we can truly appreciate, celebrate and respect each other.” Ben has three children – Violet, 17, Serafina, 14, and Samuel, 10 — which he shares with his ex-wife Jennifer Garner. J-Lo and her ex-husband Marc Anthony share twin girls Max and Emme, both 14.

Lopez co-star Josh Duhamel married Audra Mari, his second wife, last year. However, he claimed to have left all planning to the American model during the press conference. “I was not [a Groomzilla]’ said Duhamel. “The wedding was in much better hands with Audra running everything. And the wedding was beautiful and almost like a surprise wedding in a way because I had no idea what half of the stuff was going to be when I got there,” the insider said. “Exactly what everyone out there wants to hear. But I worked, she loved it and she did a great job. It was fantastic,” he added.