It continues: Elizabeth Chambers announces a new relationship after splitting up with Armie Hammer 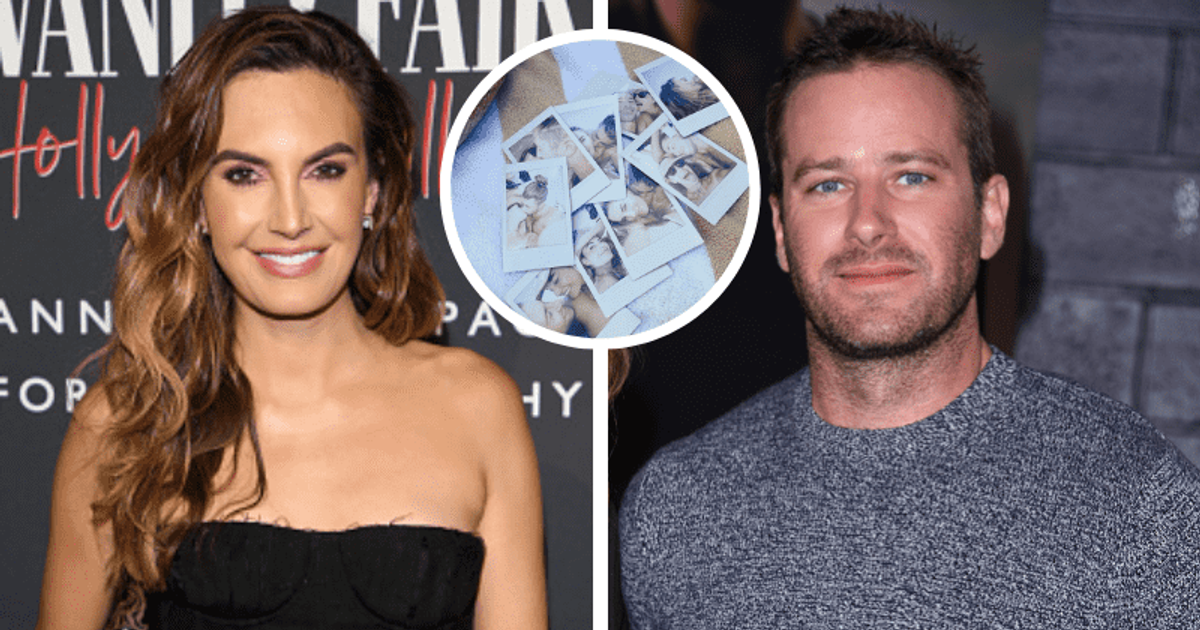 “She’s super happy and in love,” said a source, adding that they’ve been together for “over six months.”

Cayman Islands, British Overseas Territory: Elizabeth Chambers appears to have entered a new relationship after splitting from her ex-husband Armie Hammer, who is currently embroiled in multiple sexual assault allegations. The BIRD Bakery founder made their new relationship public by posting a picture of several Polaroids showing her becoming friends with her new lover.

The ‘Food Network’ star’s Instagram post on Friday September 16 showed her kissing and fondling her new lover. Chambers, 40, captioned the post “Happy Friday 🤍,” and based on the views visible in the shot, it appeared the two were enjoying a day at a beach in the Cayman Islands. “She’s super happy and in love,” a source told People, adding that they’ve been together “for over six months.”

Chambers is holding back on the name of her new lover for now, but her friends have offered their support in the comments. “You deserve it,” wrote Erin Foster. “Happy for you my sweet girl ♥️,” Marissa Hermer interjected.

Other friends expressed their love for the couple by posting heart-shaped emojis in the comments section, while others offered a heartfelt “yasss” in support of the new relationship. In July 2020, Chambers, 36, filed for divorce from Hammer after 10 years of marriage, claiming to have unresolved issues. They married on May 22, 2010 and have two children together, Harper, 7, and Ford, 5.

An LAPD investigation is underway into rape allegations against the ‘Call Me By Your Name’ star, who previously denied them. He had previously stated that every interaction he had with anyone was “entirely consensual, discussed and agreed in advance and of mutual involvement”.

After the claims surfaced in early 2021, Chambers issued a statement on Instagram claiming her “sole focus and attention” is on her children and “the healing at this terribly difficult time.” She explained: “For weeks I’ve been trying to process everything that has come out. I am shocked, heartbroken and devastated.”

Chambers continued: “Heartbreak aside, I am listening and will continue to listen and educate myself on these sensitive matters. I didn’t realize how much I didn’t know. I support every victim of assault or abuse and urge anyone who has experienced this pain to seek the help he or she needs to heal. At this time I will not comment further on this matter.”

“My sole focus and attention will continue to be on our children, my work and healing at this incredibly difficult time. Thank you for all of the love and support, and thank you in advance for your continued kindness, respect and consideration for our children and I as we find ways to move forward,” Chambers concluded.